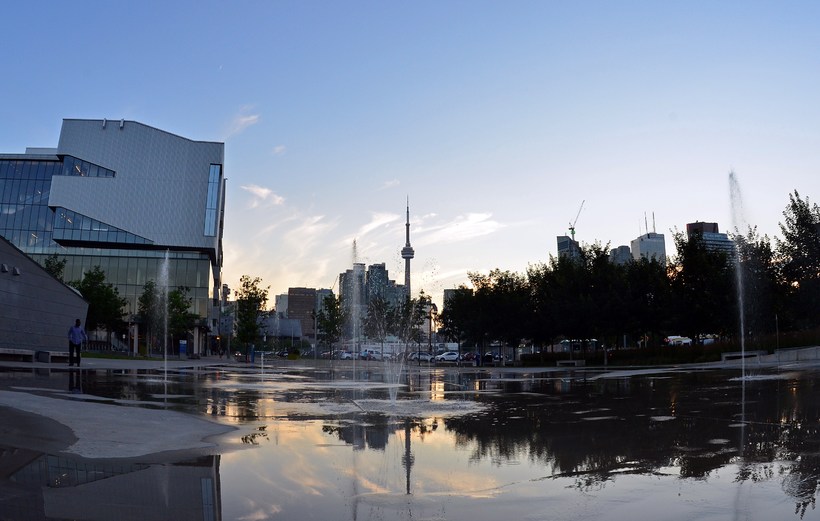 WOW air has announced it will soon be opening a new Montreal route – commencing a week before a recently announced new Icelandair service to the French-speaking city.

According to Icelandic tourism and travel website turisti.is, WOW air will begin a four-times-a-week service to Montreal on 12 May next year. The announced Icelandair service will also be four times a week.

It is also reported that WOW air will be bringing competition to the KEF-Toronto route, with a new service commencing 19 May next year.

Icelandair has flown to Toronto for seven years and has until now been the only airline operating the route. Icelandair also flies to Edmonton, Halifax and Vancouver.

If all of these new arrangements pan out, there will be a total of thirty services a week from Iceland to Canada next year – 22 with Icelandair and eight with WOW air.

At the time of writing, Montreal and Toronto are not yet available as destinations from Reykjavik on WOW air’s flight search engine.