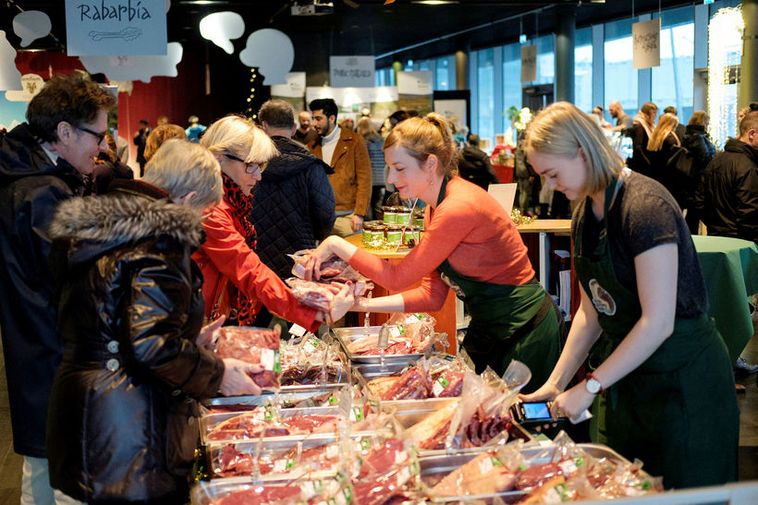 Reykjavík City officials aim to set up a food market in Laugardalur for July. The market was among suggestions approved in a neighborhood election in 2018.

Last week, city officials reviewed the only bid the city received on organizing the market. It came from Róbert Aron Magnússon, founder and leader of Reykjavík Street Food.

Róbert organized the BOX food market in Skeifan district last summer and will be organizing Götubitahátíð (street food festival) in Miðbakkinn, by Reykjavík Harbor, in July.

He describes his potential food market in Laugardalur as one, not so much with an emphasis on street food, but rather on what he calls food ambiance.

The idea is to offer the food market the first two weekends of July, at the north end of Laugardalur park, by the spectator stands of Laugardalsvöllur arena. Róbert would then contact vendors to set up vending booths at the market.

He expects there to be about ten vendors, five or six of them serving hot meals.