Slippurinn restaurant and the new wave of cooking coming from Iceland 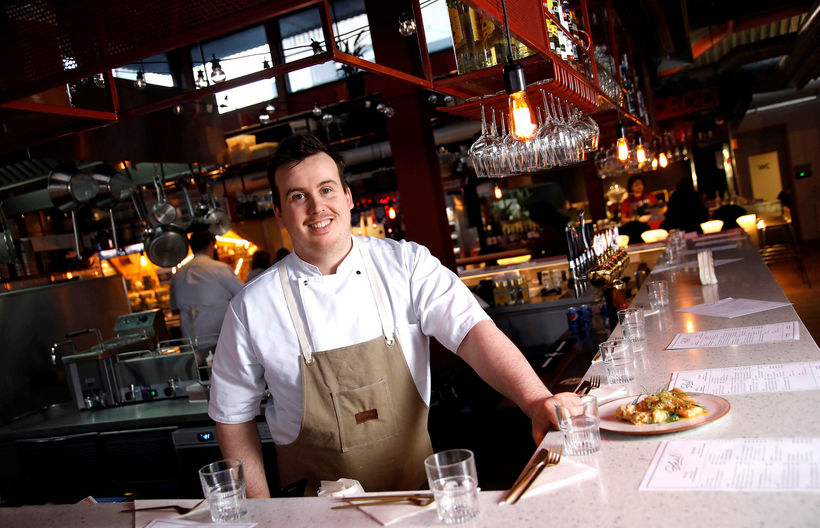 The Slow Food association has published an interview with Icelandic wunderkind chef Gísli Matthías Auðunsson. He's the founder of the critically acclaimed restaurant Slippurinn in the Westman Islands and also runs a small restaurant, Skál, at Hlemmur Mathöll, the food hall in Reykjavik.

The article, called Sorrel, Seaweed, Salt Cod and Sustainability focuses on the new wave of cooking coming from Iceland.

"Gísli Matthías Auðunsson is a young chef from Heimaey and a member of the Slow Food Chefs’ Alliance. He’s convinced that the survival of farmers, fishers and food artisans and the prosperity of food biodiversity depend greatly on restaurateurs: “A chef who uses ingredients from their local area to prepare traditional dishes is passing on values and knowledge to their guests, becoming a driving force for promoting the products of their land,” he says. More than ever, chefs are now key figures who can help to shape public opinion."

In 2011 Gísli decided to open a small restaurant, Slippurinn, with his family. He set himself the ambitious aim of raising the profile of Iceland’s gastronomic culture. The choice of location was not random: an abandoned machine workshop that used to serve the old shipyard. Shelves of tools and many of the old instruments are still in place, while the tables and many other furnishings have been made from reclaimed ship parts. The restaurant soon built a loyal following." 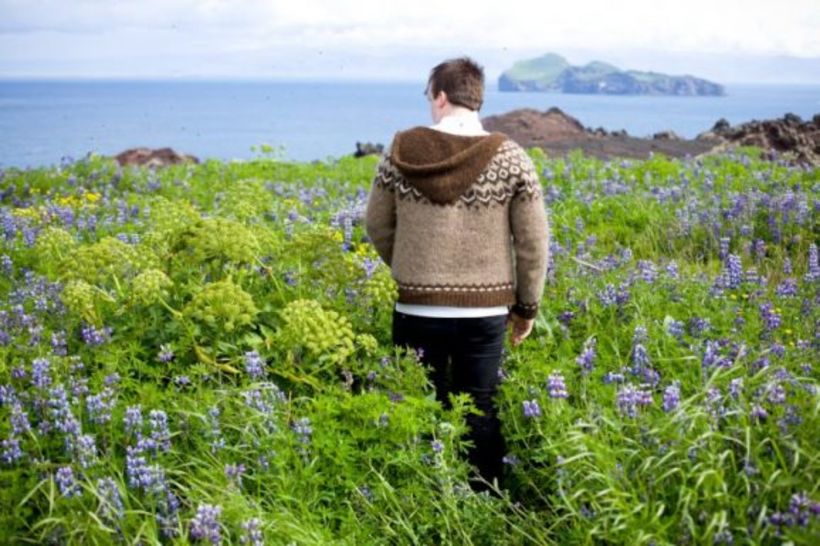 Gísli Matthías Auðunsson in his home, the Westman Islands. His restaurant, Slippurinn, has almost become as famous as the islands' puffins. Screenshot/ Slow Food