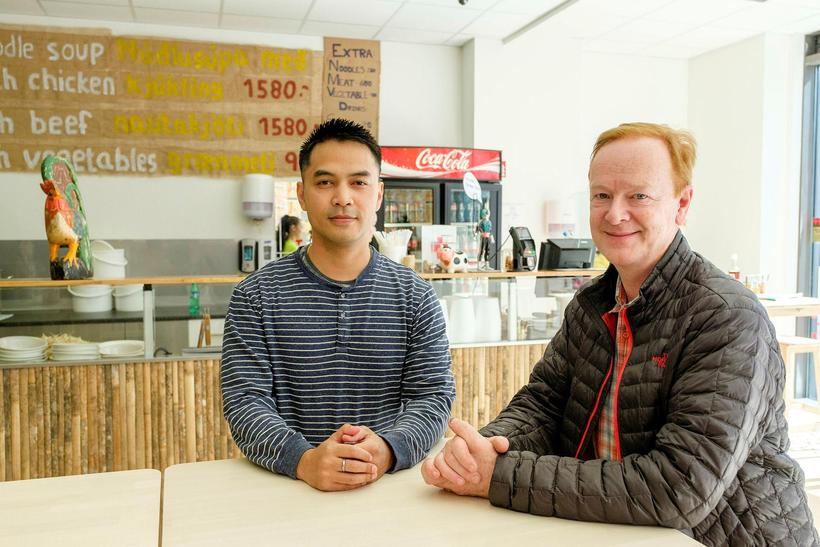 The start of this expansion was a message left by a happy customer at Noodle Station, asking if he could open a branch in South Korea.

“I thought about it for two minutes, and decided to say yes,” says restauranteur Bogi Jónsson. His son Charin Thaiprasert runs Noodle Station.

Jónsson opened a Noodle Station in Fredrikstad in Norway along with his brother-in-law two years ago, and had plans to open another. It was busy over the summer but not during the winter so they decided to shut it down, but all the paperwork regarding turning Noodle Station into a franchise was ready.

Same name and menu in Seoul

The customer from South Korea has already signed a contract that allows him to open in Seoul. “We’re leaving for South Korea next week for the preparation. We’ve agreed to the location, which is very important.”

The restaurant in Seoul will have the same name and menu. Jónsson and Thaiprasert will travel again to Seoul in August to help train the staff, assist with the design and witness the opening.

“The recipe is from my mother-in-law who sold noodles from a cart in Thailand. When my wife was a little girl she used to help around. This was in 1968 when the hippie era was blooming. My mother-in-law had a certain spice in her broth we don’t use. It was called “medicine herb”, and my wife was sent to a certain house to purchase it, one that the hippies liked a lot!” 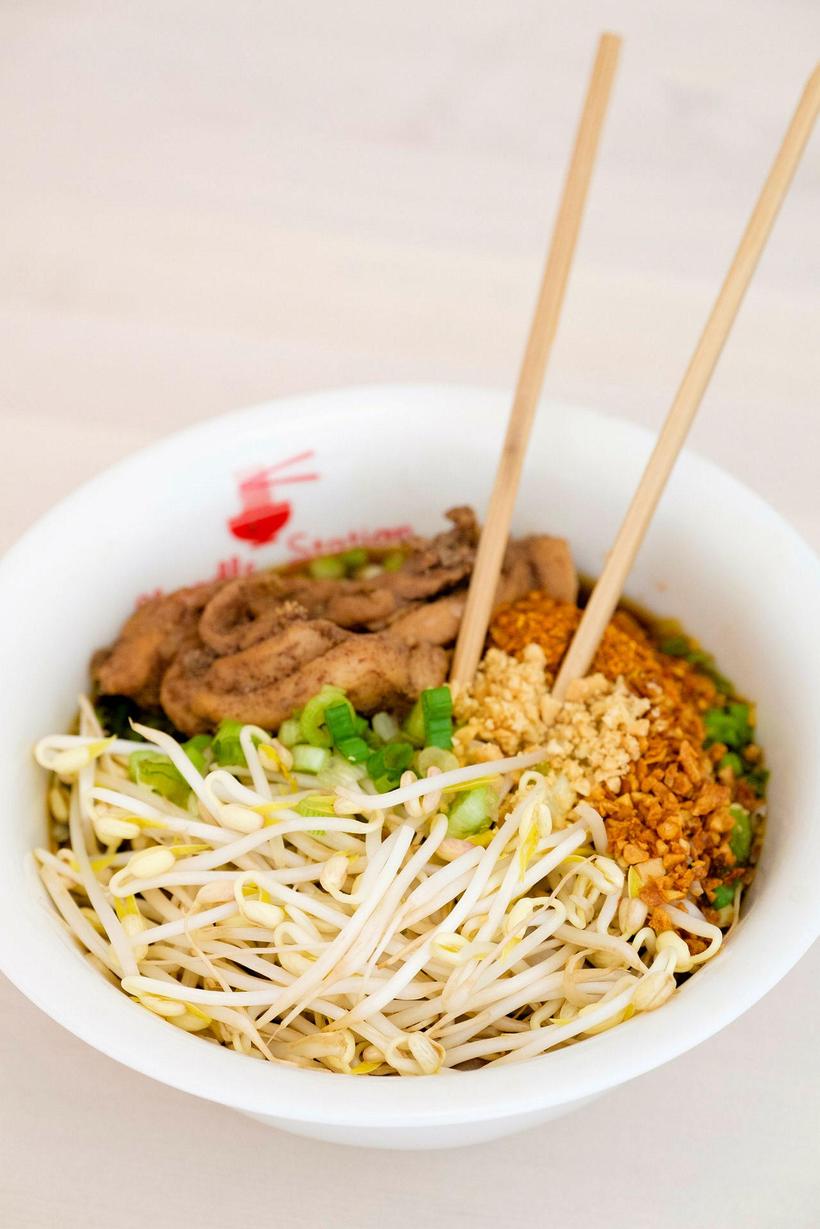