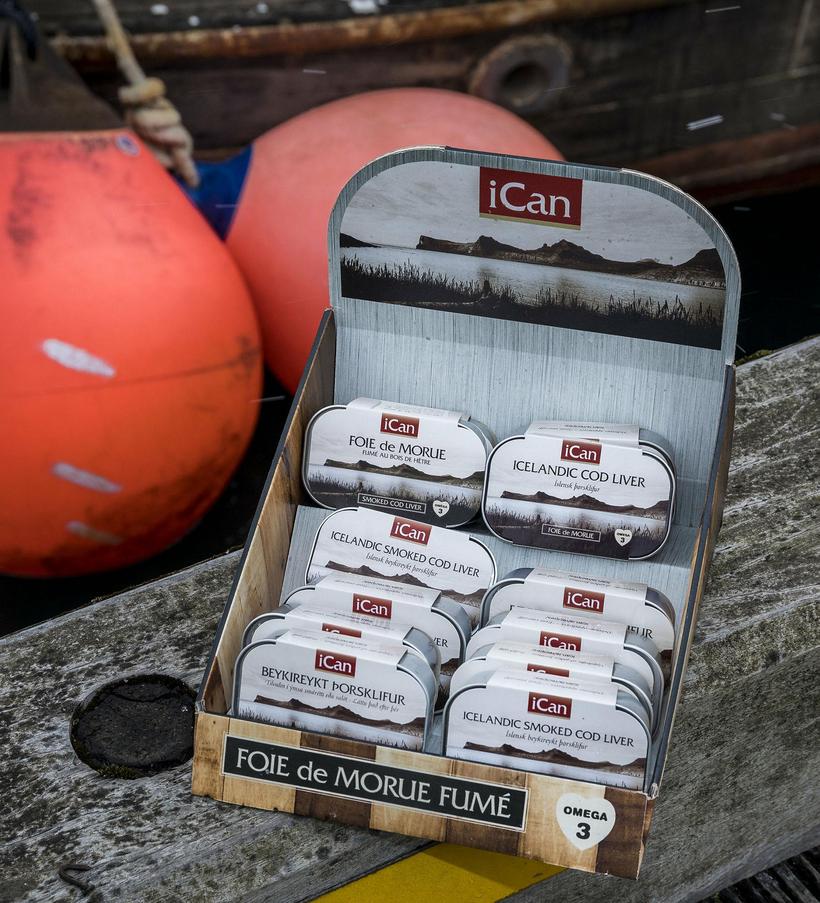 The cod liver is available smoked, and not smoked. Photo: Iceland Monitor/Árni Sæberg

According to Guðmundur Davíðsson CEO of iCan, producer of cod livers in cans, cod liver is sometimes referred to as the poor man’s foie gras. “We describe our product as “Arctic foie gras”. We are working on enhancing its image as a quality product.”

The cod liver is available both smoked and not. It’s flavourful and very healthy, rich with Omega-3 fatty acids and vitamin A and D. It’s very common in Iceland to take a spoonful of cod liver oil in the morning for its health benefits. The liver is sometimes consumed, but usually not canned.

Cod liver prepared in different ways around the world

“Icelanders are not used to eat their own seafood canned, as there’s plenty of fresh produce available. In Europe, particularly in countries that aren’t by the sea, canned seafood has been the only way to get protein from seafood.” Though not very popular, canned cod liver is available in most supermarkets in Iceland from different companies.

“In France people started to get to know cod liver when there came up problems with the production of foie gras. The cod liver could replace it in some ways.”

The cod liver is prepared in different ways around the world. “In Eastern Europe the liver is used for salads with mayonnaise onion, like tuna salad. In France it’s used on toast as a starter, or sliced and served on crackers.” In Italy and Spain it’s common to serve it on toast or in pasta. Davíðsson usually invited people to taste it on baguettes with a bit of lemon zest and cilantro, for a delicious starter.

Canned cod liver has been produced in Iceland since 1965, but there was a big boom in the production in 2006, when many producers in countries surrounding the Baltic Sea had to close, as there was too much dioxin in the liver for it to be edible, according to EU regulations. Now Iceland produces around 40 million cans each year. Davíðsson believes 80% of all cod liver packed in West Europe is from Iceland. 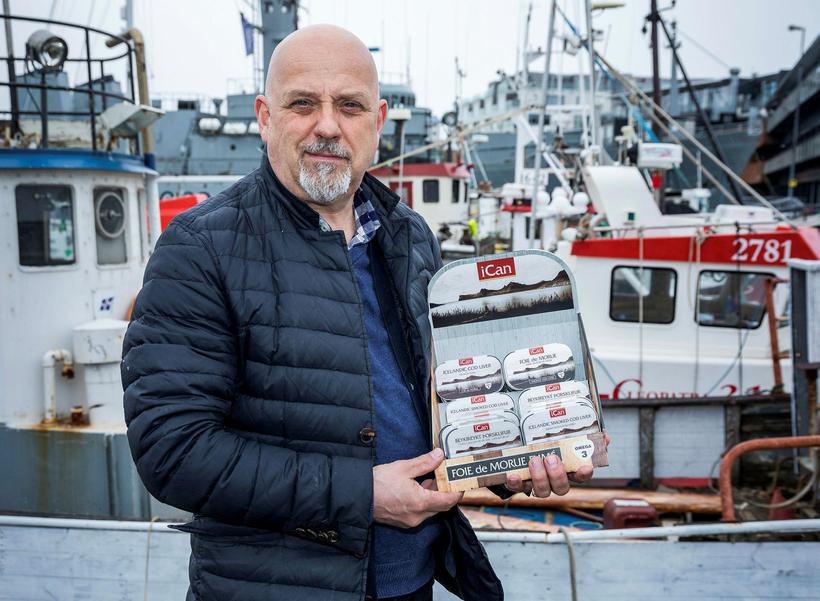