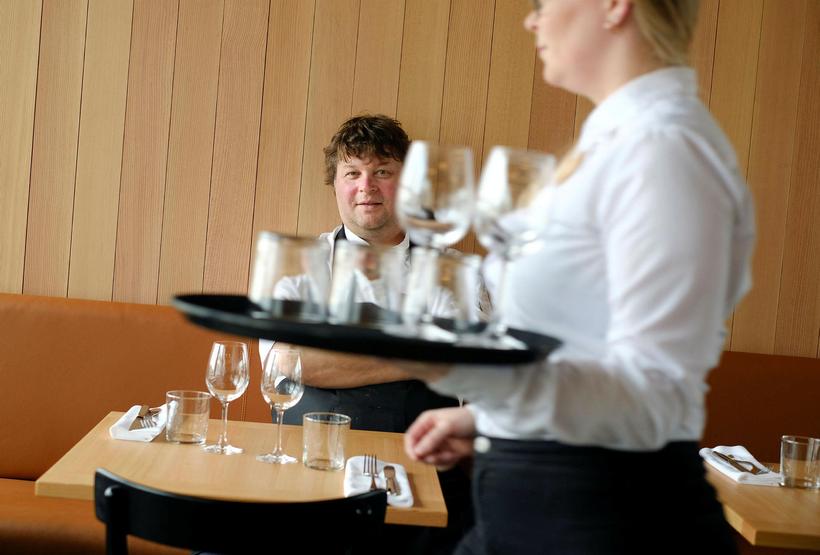 Chef Kolbeinsson is one of Reykjavik's most popular chefs. Photo: Iceland Monitor/ Golli

“Our main focus is on fresh fish and great vegetarian dishes. We’ll also serve lamb and beef,” says chef Leifur Kolbeinsson, known for his very successful restaurant La Primavera. He has over the last years been in charge of the food at Harpa Concert Hall and Conference Centre.

La Primavera was well known for their lobster pasta, and Kolbeinsson couldn’t resist putting a pasta course on the menu at Marshall Restaurant + Bar. “The pasta course is fresh tagliatelle with shellfish and fermented salami.”

The menu seems to be very affordable at this new restaurant which will likely become very popular, very soon. Price range of main courses are from 2900 – 5220 ISK. 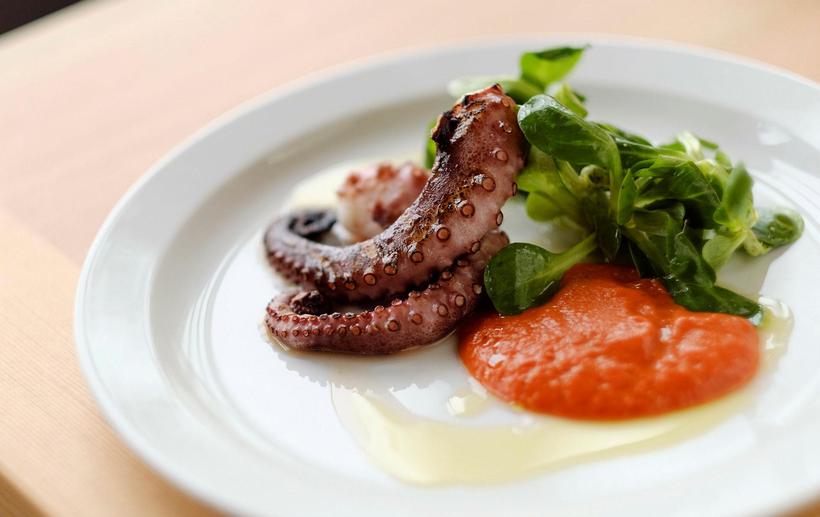 Grilled octopus is one of the dishes on the menu. Photo: Iceland Monitor/ Golli

To make it even better, there’s a happy hour from 16-18 every day, except on Thursdays. On Thursdays there are extended opening hours in the Marshall building, so the happy hour is extended as well, from 18-21.

According to chef Kolbeinsson, it’s all about the mood. “The house is closed on Mondays, aside from that there are no formal opening hours. The kitchen will be open till around 22:30 in the evening, but it all depends on the mood. If the weather is crazy and there’s no one in the house, we close, and if the mood is right and plenty of people, we extend the opening hours.” 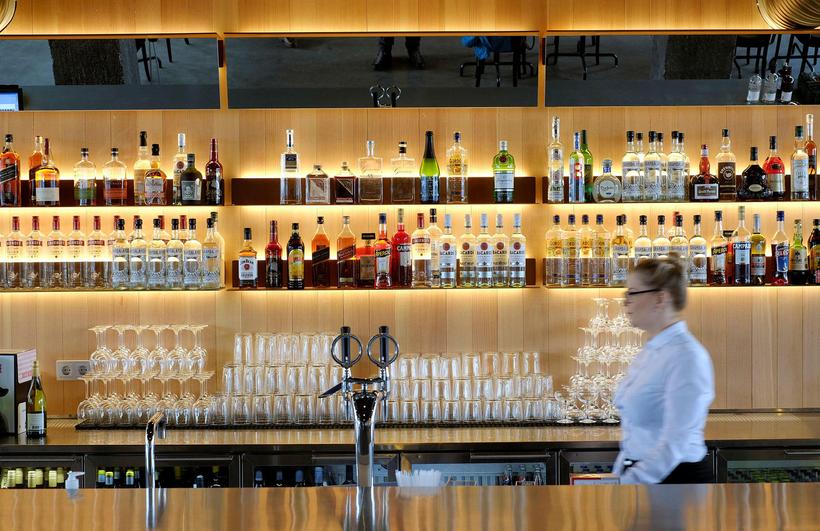 The happy hour is from 16-18. Photo: Iceland Monitor/ Golli

The restaurant’s beautiful design is the result of collaboration of architects Ásmundur Hrafn Sturluson and Steinþór Kári Kárason, from Kurt og Bí Architects, which also handled the renovation and redesign of the house. 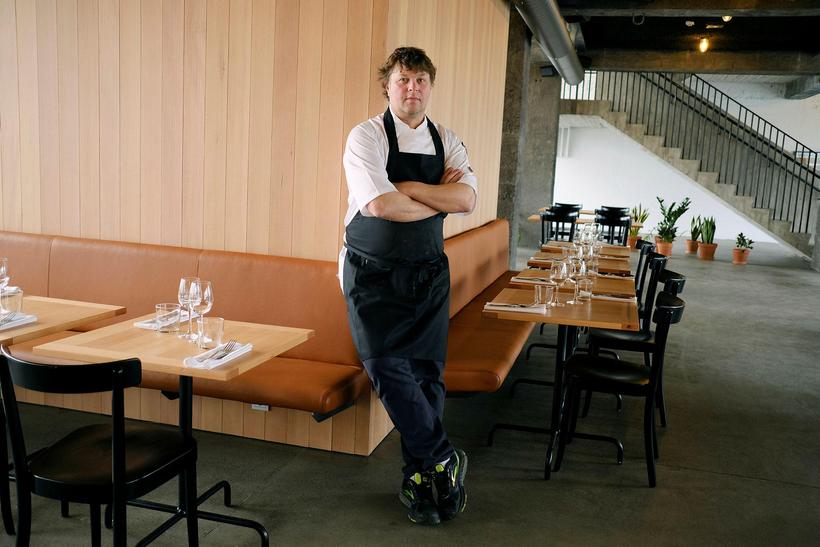 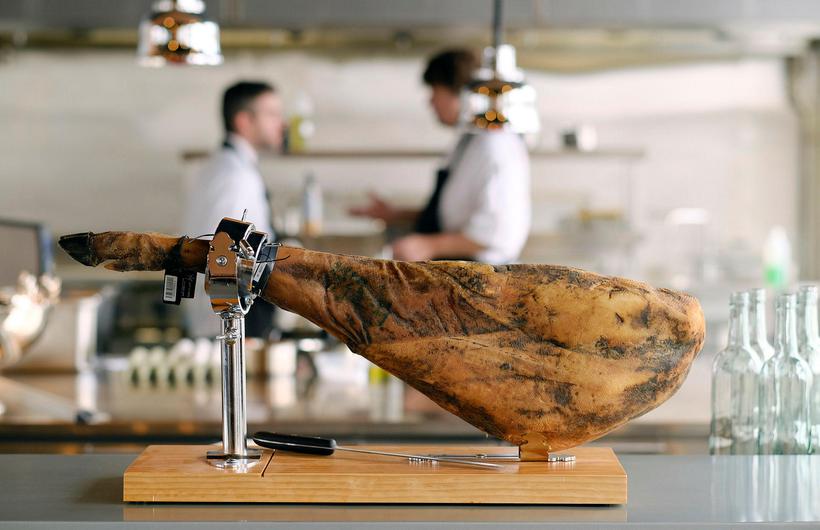 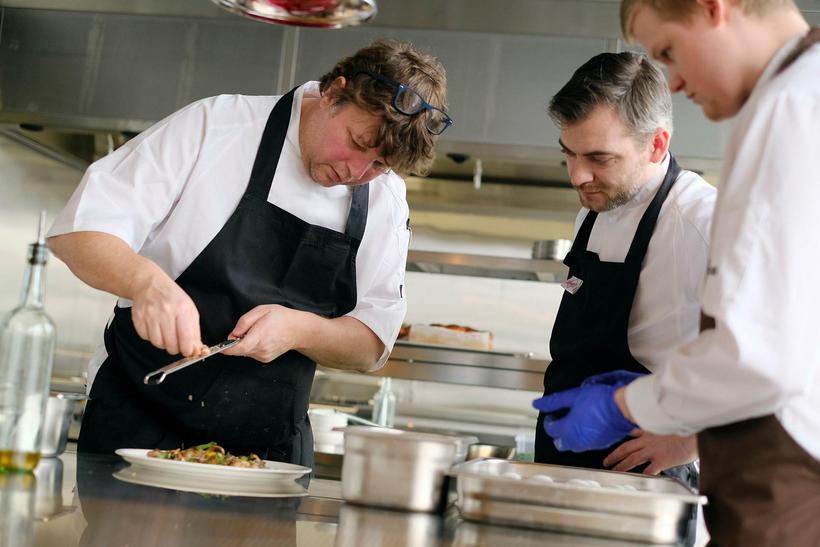 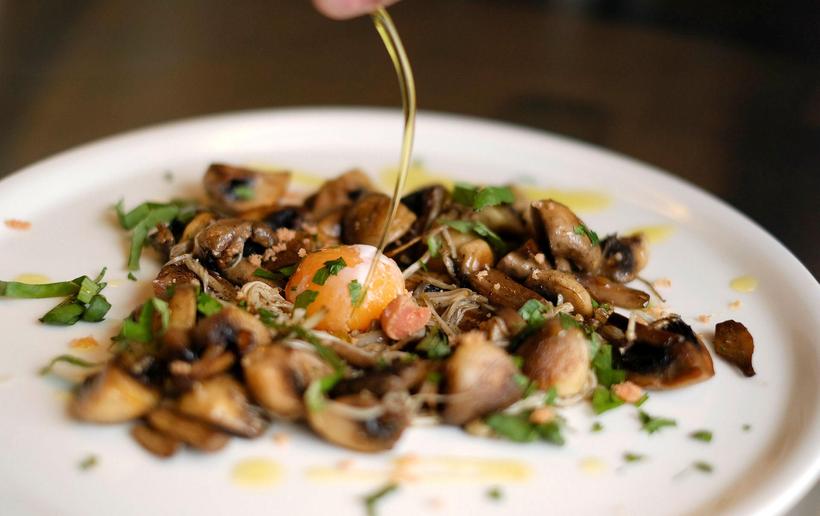 The menu is very affordable considering the standard of the food. Photo: Iceland Monitor/ Golli 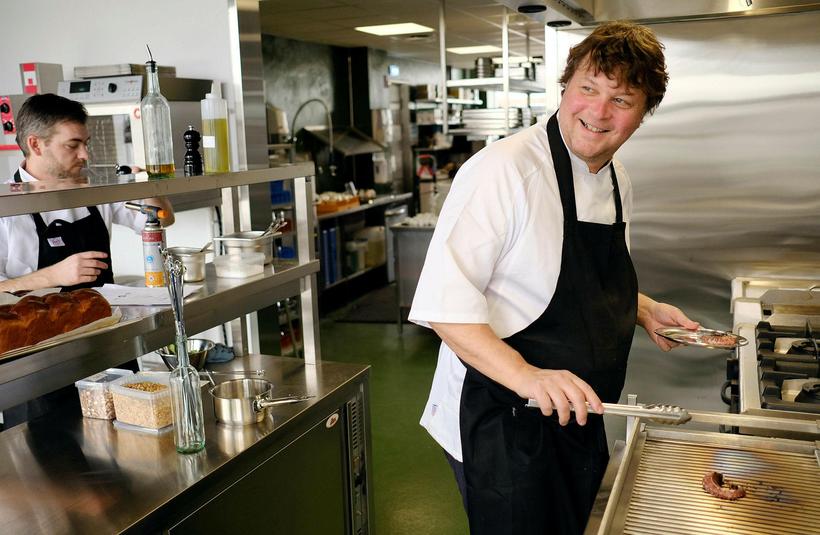