I scream for Icelandic ice cream 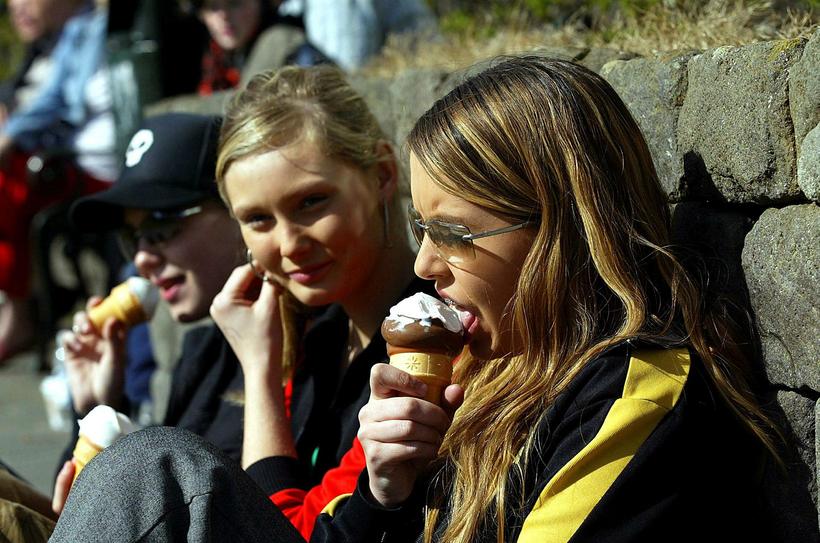 Writing about ice cream in Reykjavik and publishing such a story in January may seem strange, but when you live in a country that literally has the word ice in its name, you have to adapt.

Cold and dark winter doesn’t in any way discourage Icelander’s love of ice cream, winter frost can even add to the experience. There is just something about enjoying ice cream in the freezing cold. In fact, an icy winter evening with tranquil weather can be just as busy in the ice cream business in Iceland as a sunny summer day.

Here’s a list of some of our favourite places to go for ice cream in Reykjavik.

Located in Grandi, the new hip food area in Reykjavik, it was an instant hit the moment it opened. Valdís serves Italian gelato with a variety of interesting flavourings that changes every day (keep an eye open for some type of liquorice or peppery flavours, very popular in Iceland ). 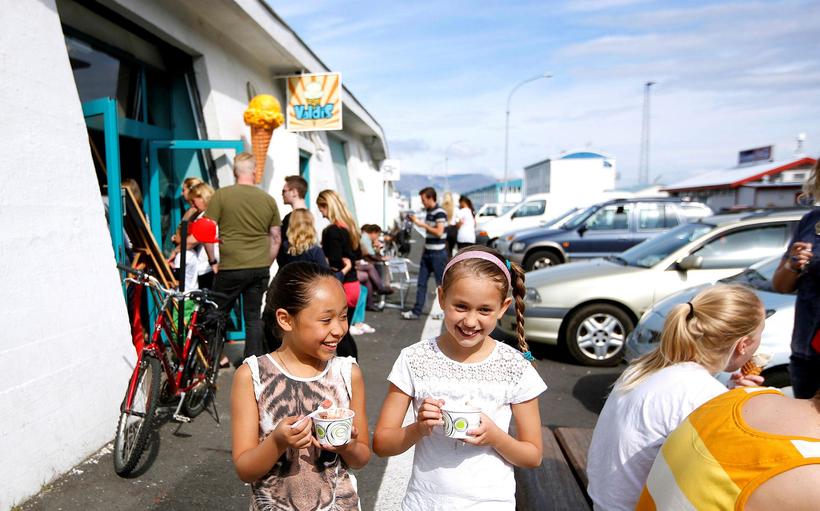 Valdís is one of the most popular ice cream shops in Reykjavik Photo: Eggert Jóhannesson

At Joylato all the ice cream is made in front of you, using liquid nitrogen. And they have the best vegan ice cream in town! You choose the base, either nut/almond based or dairy, and then you pick flavourings – Icelandic bilberries, salted caramel or whatever flavourings are available each given day. They even offer vegan hot cocoa and gluten free waffles that are absolutely delicious!

Arna is dairy company located in the West Fjords of Iceland that only makes lactose free dairy products. Recently they opened a café/ice cream shop in Eiðistorg, a small mall a few kilometres from Reykjavik centre. The café is beautiful and the view is great, it’s one of the nicest places to sit down in a large area. Their soft serve ice cream is (in the writer's humble opinion) one of the best in Iceland. The gelato not too shabby either.

Ísbúð vesturbæjar is an all-time Icelandic favourite. Founded in 1971 it has been the destination of Icelandic families’ Sunday drives for decades. There are branches around the capital but the first one that opened in Hagamelur is still going strong. It’s tiny and on a busy day (winter or summer) the line stretches outside of the shop. Ísbúð Vesturbæjar serves their very own soft serve ice cream. There are two types, sá gamli (the old one) that is milk based, and sá nýji (the new one) which is cream based, available with just about any topping you can imagine.