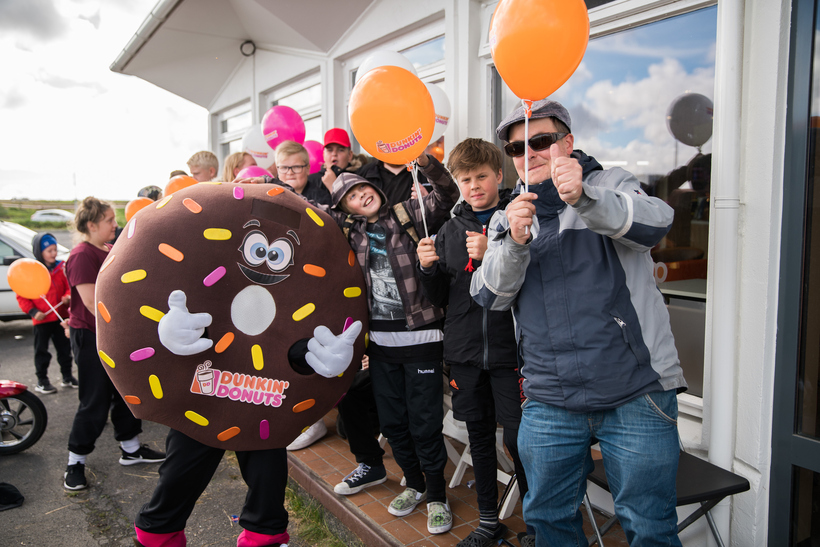 A queue of expectant punters had formed yesterday afternoon before the official opening of Iceland’s latest branch of Dunkin’ Donuts in in the South-West Iceland town of Reykjanesbær.

According to CEO of Dunkin’ Donuts in Iceland Sigurður Karlsson, local residents have been enthusiastic about the opening.

“We had heard that people were excited, and we saw that that was the case when we opened day. There was a queue from 1pm, and it has been busy since then,” he says.

The next outlet due to open will be in the arrivals hall of Keflavík International Airport. 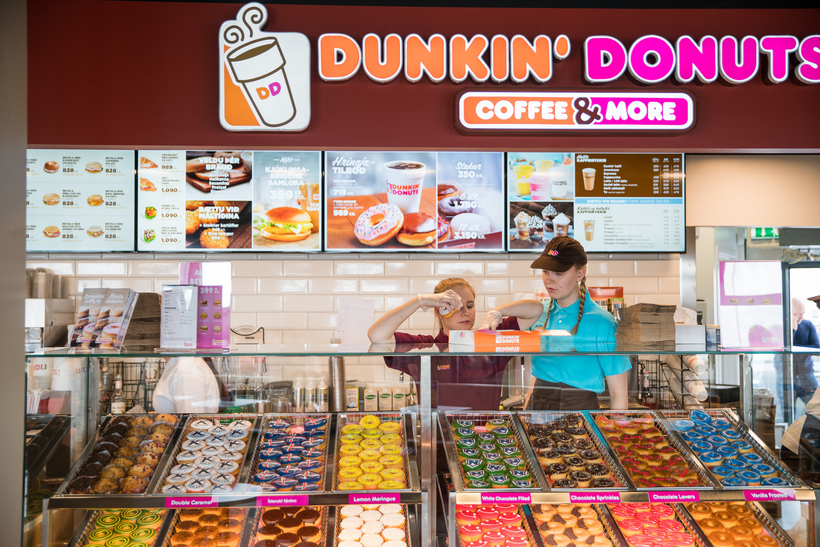 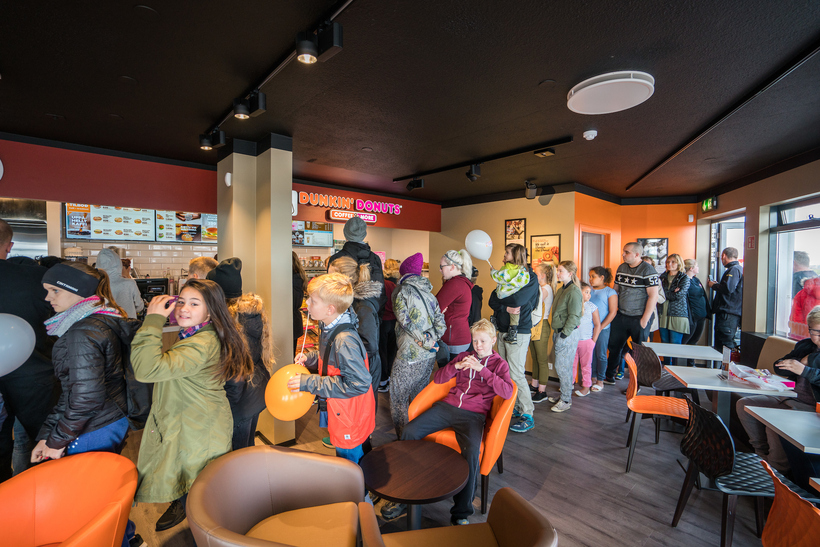