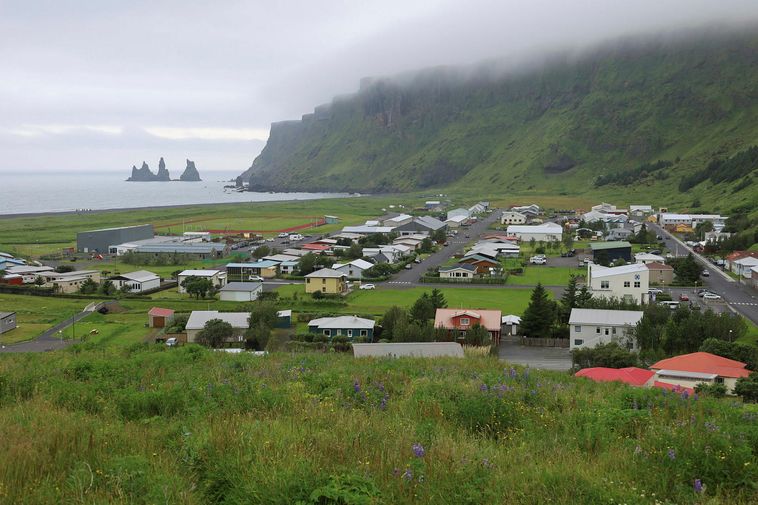 Foreign citizens make up more than half of the population of the municipality Mýrdalur, South Iceland, according to new figures from Statistics Iceland, Morgunblaðið reports. They constitute 51 percent of the population, or 412 residents out of a population of 808. Of those 808, about 540 people live in the village Vík, which is a major tourist attraction.

“For the most part, those are people working in the travel industry, which is the main line of work in the area,” states Einar Freyr Elínarson, chairman of the district council. He adds that major changes have occurred in the area in a relatively short time. “In 2012, the number of residents in the municipality was about 460, compared with more than 800 now, representing an increase of 46 percent,” he explains. “That has surely created challenges in the municipality, but more exciting ones than when we experienced an economic downturn and depopulation. This year, for example, I expect 30 new apartments to be built, and I’m optimistic about the travel industry thriving, as long as we can control the pandemic.”

The country’s municipalities with the second highest ratio of residents of a foreign background are Skaftárhreppur district, South Iceland, that is, in the village Kirkjubæjarklaustur and vicinity, and Súðavíkurhreppur district in the West Fjords. In those two municipalities, foreign citizens represent about a third of the population.