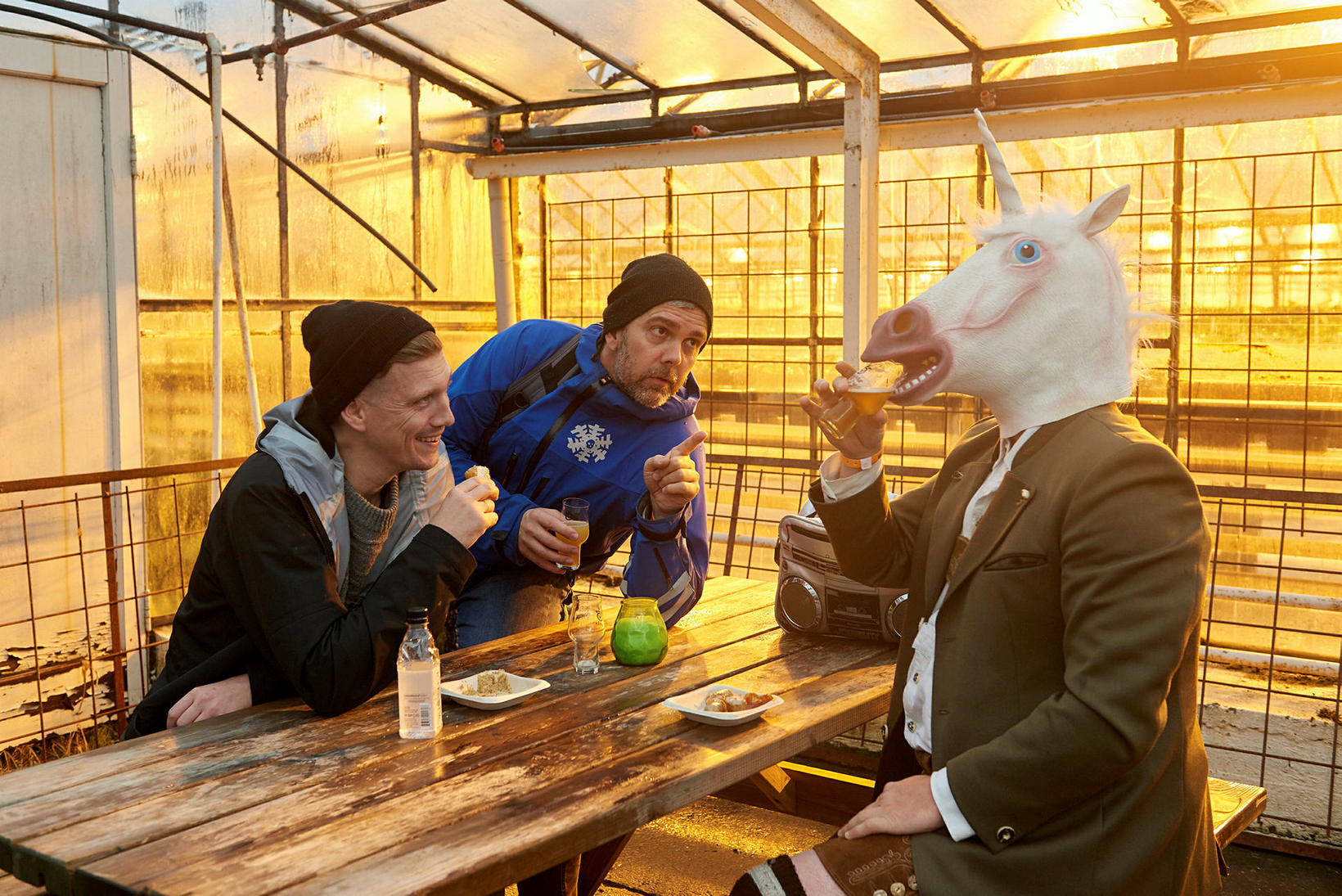 Beer enthusiasts will head to Hveragerði, Southwest Iceland, this weekend, where a two-day beer festival is planned by Ölverk brewery for the second time, Morgunblaðið reports. The festival will be held in a greenhouse, located behind Ölverk Pizza and Brewery, at Þelamörk 29, Hveragerði.

Guests will get a chance to try beer from numerous Icelandic breweries, big ones and small ones, from all parts of Iceland. See a list of them here . 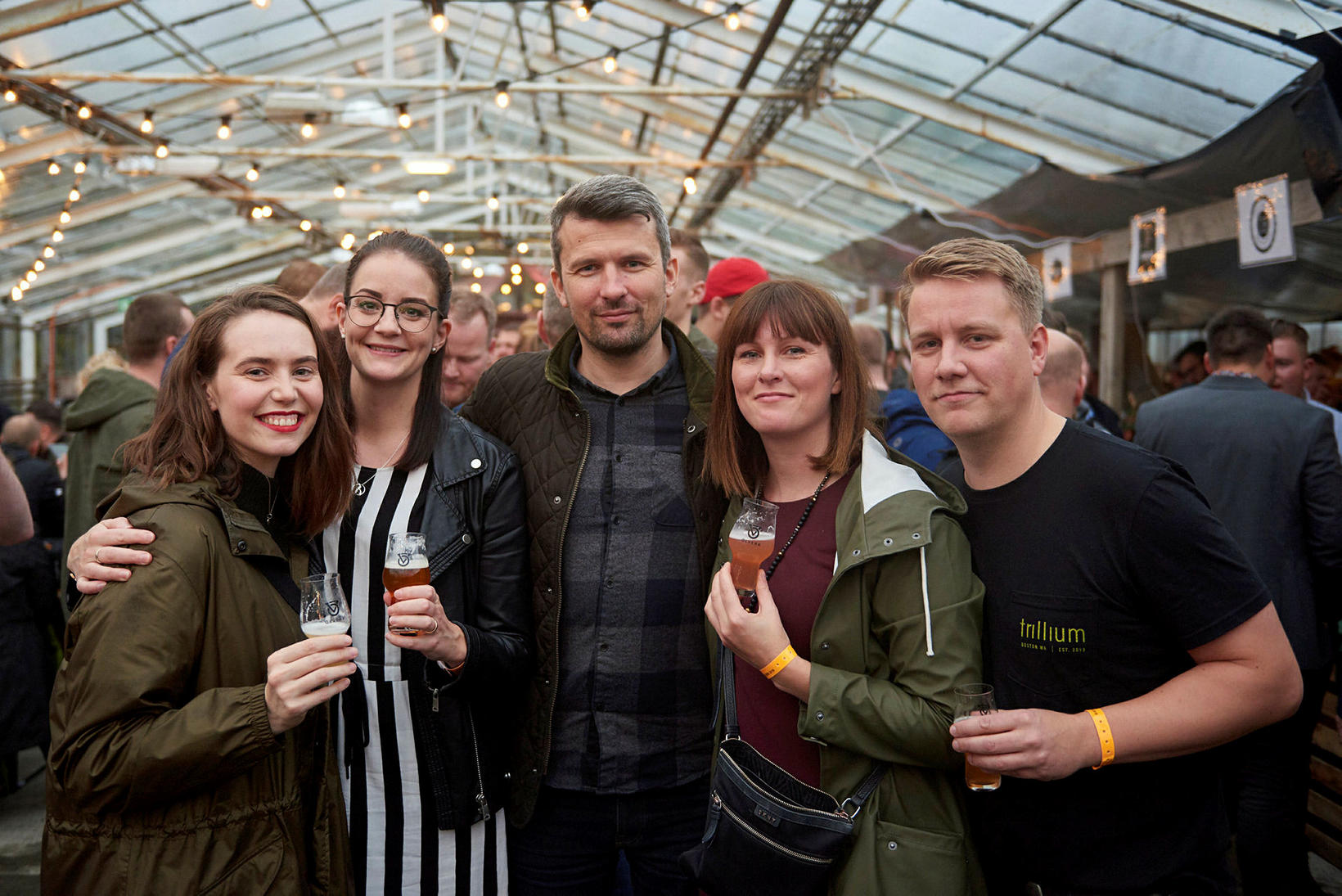 “Ticket sales have gone much better than we expected,” states Laufey Sif Lárusdóttir, one of Ölverk’s owners. The company was founded more than four years ago.

Beer will not be the only beverage on offer: “In addition, there will be producers of whiskey, cocktails and mead, so there will be plenty to choose from,” states Laufey, who is the head of the Association of Icelandic Microbreweries. 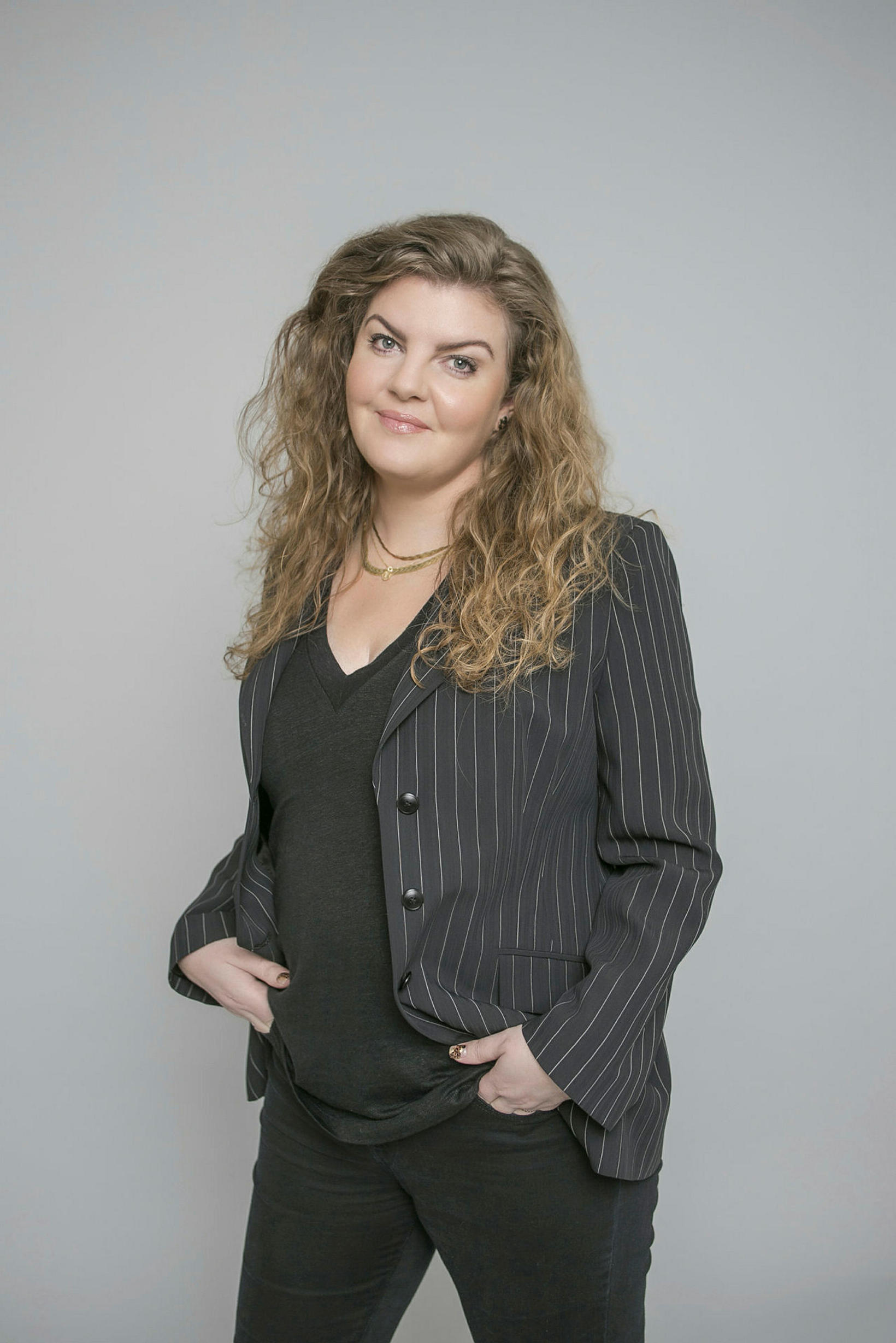 
Beer festivals have been popular in Iceland in recent years, “When one brewery holds a festival, all the others are willing to show up and participate,” Laufey explains. Each festival usually has a theme, and this time musician Bjartmar Guðlaugsson and the band Hjálmar will perform.

When winter arrives with its low pressure systems, it’s a great idea to have a good time inside a warm greenhouse, Laufey states. “Those of us who live in Hveragerði are some sort of tropical animals,” she adds. “We thrive in heat and even a bit of moisture.”

Morgunblaðið reported recently, quoting the mayor of Hveragerði, that Ölverk is planning to start a travel-related service in connection with the brewery and a beer garden. Laufey admits she and her husband, Elvar Þrastarson, have some plans but will not elaborate further.

Tickets to the beer festival can be purchased on tix.is .

You may find it hard to believe, but after beer became illegal in Iceland in 1915, as a result of prohibition, it wasn’t allowed again until March 1, 1989.