A music video for the song “Húsavík – My Home Town,” from the film Eurovision Song Contest: The Story of Fire Saga , was recorded in Húsavík, North Iceland, over the weekend, Morgunblaðið reports. The song, written by Savan Kotecha, Fat Max Gsus and Rickard Göransson, has been nominated for an Oscar in the category Best Original Song.

The film, directed by David Dobkin, was shot in Húsavík and stars Will Ferrell, who wrote the script, and Rachel McAdams. See our earlier report here . 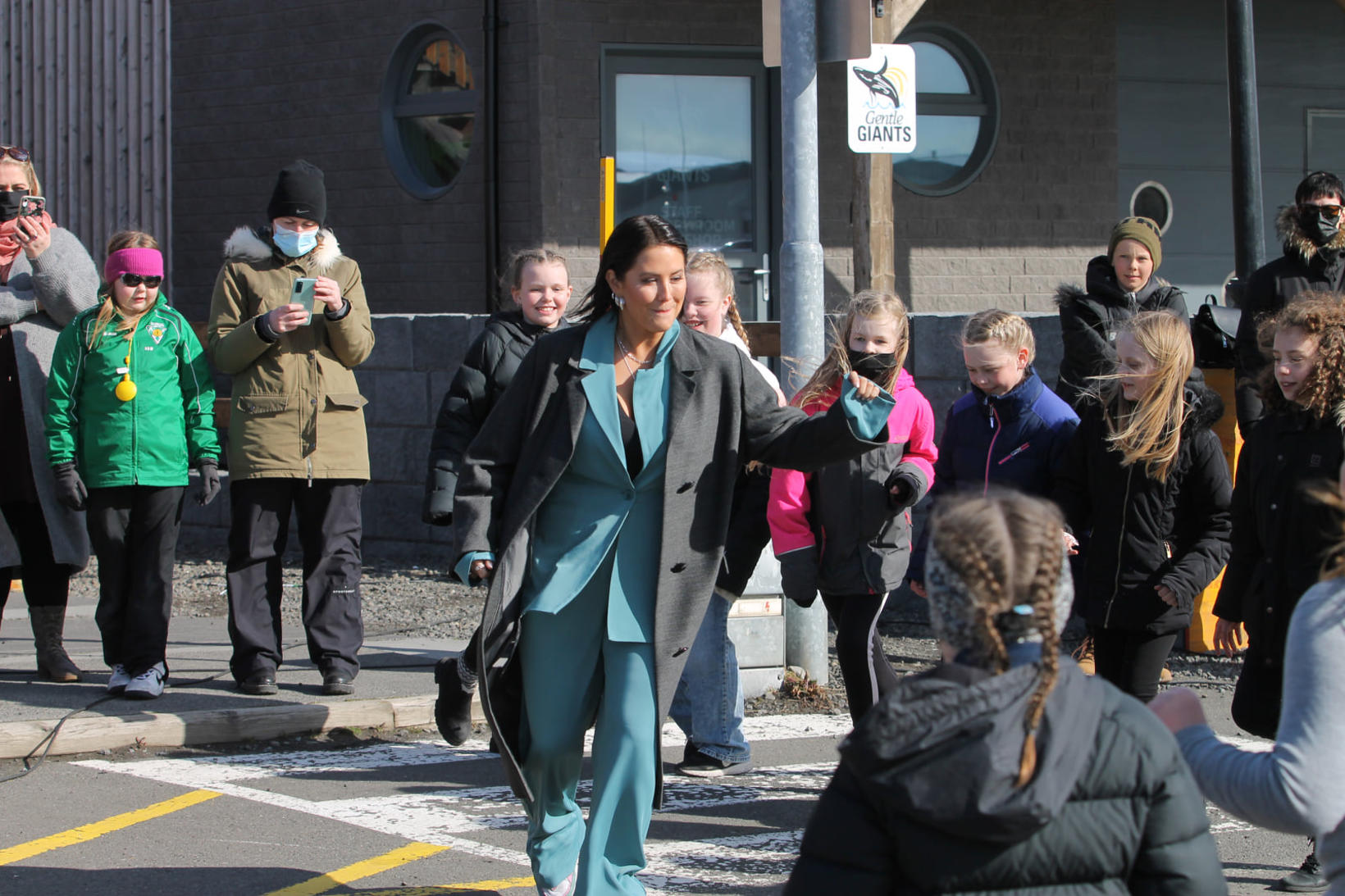 The video, produced by Truenorth film production in cooperation with Netflix, will premiere at the 93rd Academy Awards ceremony in Los Angeles April 25.

Swedish singer Molly Sandén traveled to Húsavík for the filming, where 17 girls, aged 10 and 11, sang the song with her. 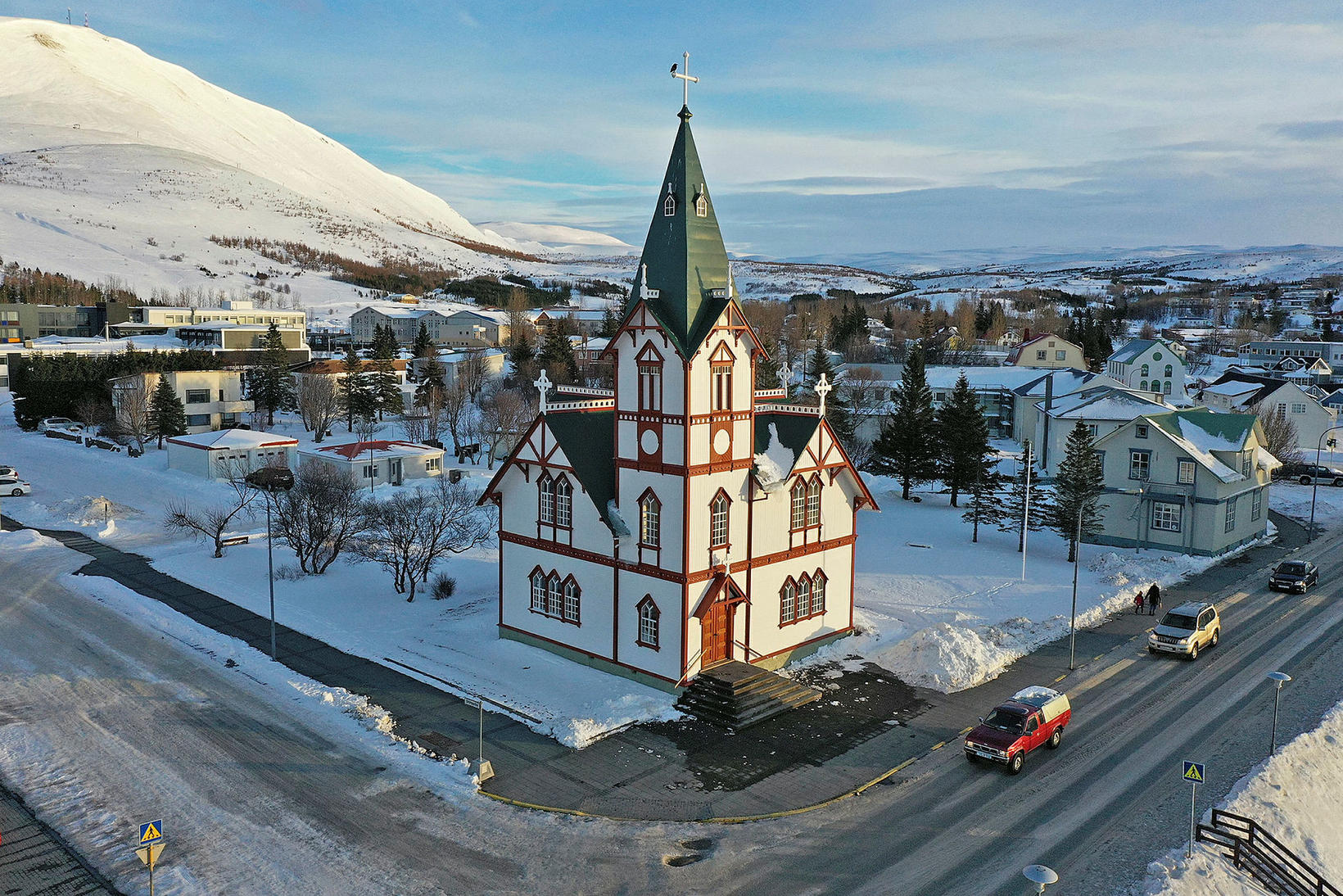 “Molly is enchanted by Húsavík and says she wants to move here,” states Örlygur Hnefill Örlygsson, who assisted with the filming.

The decision to record the video in Húsavík instead of in the US was made at short notice. The COVID-19 pandemic prevented Sandén from being able to travel to the US, which is why the plan was changed. Filming was completed last night, culminating in fireworks at the harbor.