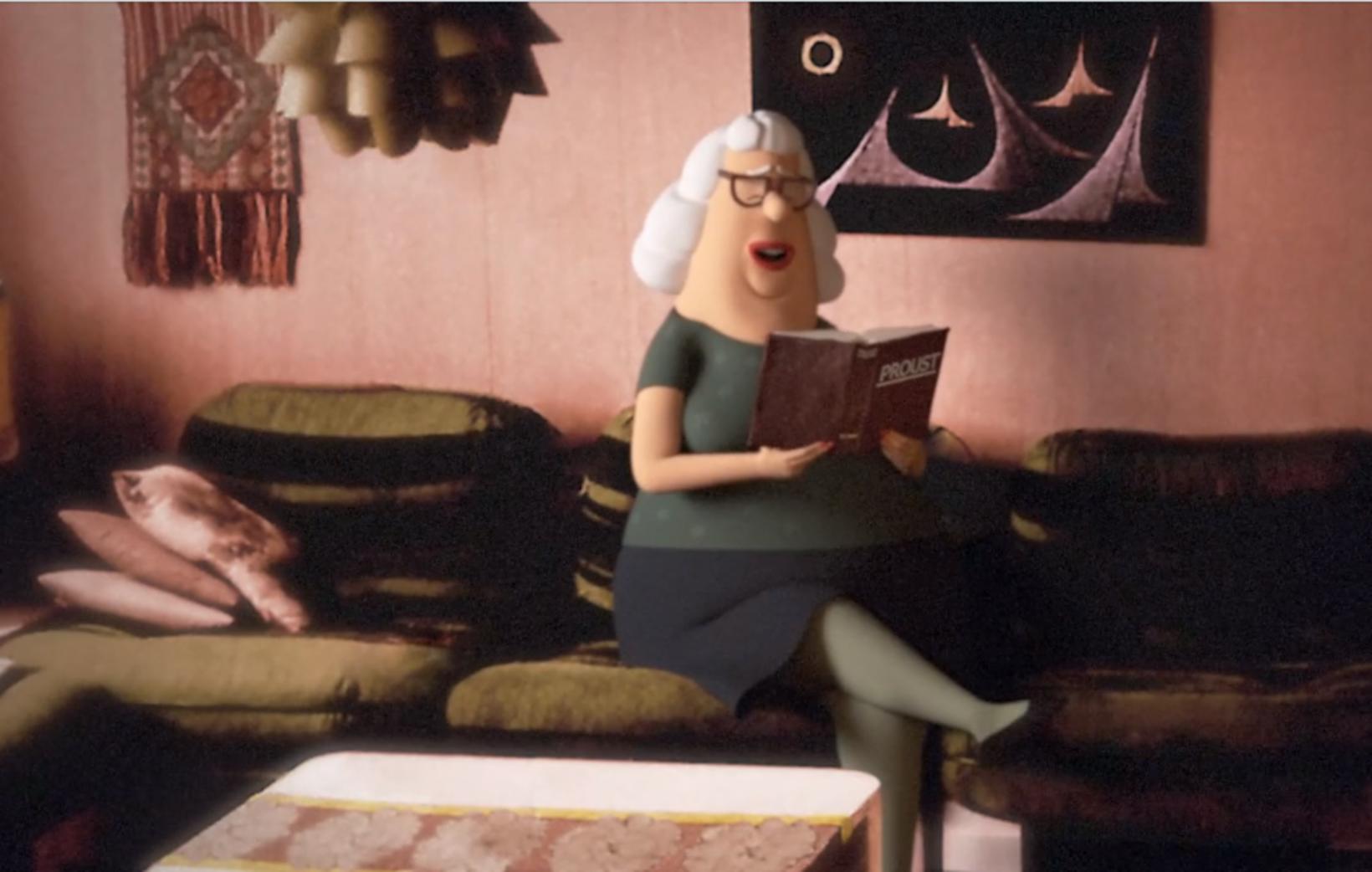 Icelanders had reason to cheer yesterday when the 2021 Oscars nominations were announced. The Icelandic film Yes-People (Já-fólkið) was nominated In the category Short Film (Animated). It is written and directed by Gísli Darri Halldórsson, who produced it with Arnar Gunnarsson for the digital design and animation company CAOZ, Reykjavík.

The other Oscars nomination with an Icelandic connection is in the category Music (Original Song). In particular, the residents of Húsavík, North Iceland, had a reason to celebrate, for the nominated song is no other than “Húsavík,” from the film Eurovision Song Contest: The Story of Fire Saga; Music and Lyric, by Savan Kotecha, Fat Max Gsus and Rickard Göransson. The film, directed by David Dobkin, was shot in Húsavík and stars Will Ferrell, who wrote the script, and Rachel McAdams. 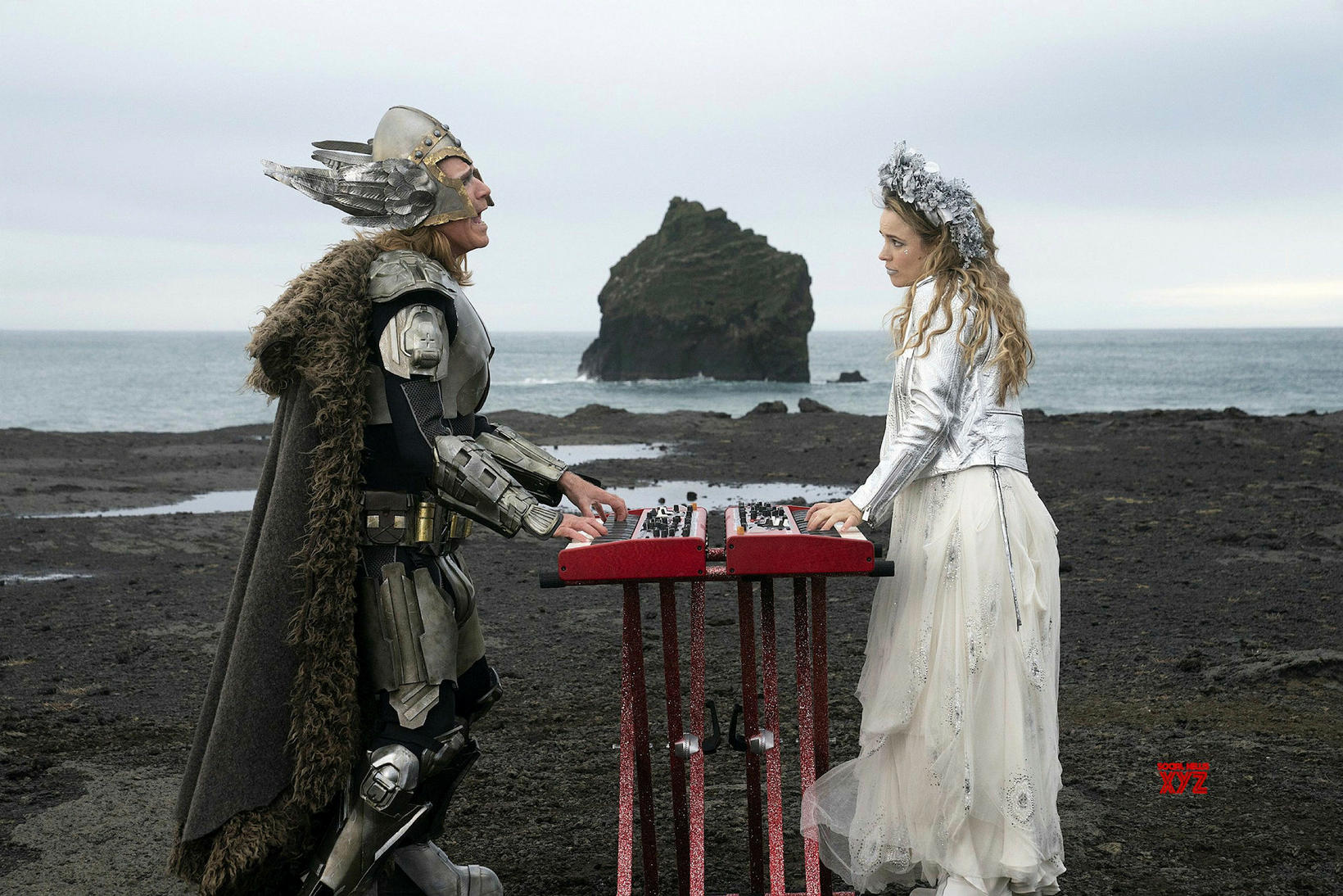 From the film 'Eurovision Song Contest: The Story of Fire Saga; Music and Lyric.' Screenshot

The animated film Yes-People is unusual in that the only word uttered in it, again and again, is the word ‘Já,’ meaning ‘Yes.’ Its Icelandic version includes, among others, the voices of comedians Jón Gnarr and Helga Braga Jónsdóttir.

When Gísli Darri learned that his film had been nominated, he stated he was completely stunned. His education is in animation, and his work experience includes working for Cartoon Network and Passion Pictures.

The film premiered at Minimalen Short Film Festival in Norway in January of last year, but had prior to that been rejected by numerous film festivals.

“All of a sudden, it was enjoying success,” Gísli Darri states, “and made it to Annecy [International Animation Film Festival in France], which to me was the high point.” Subsequently, it received a number of nominations and awards.

When asked about the subject of the film, Gísli Darri replies, “Actually, this is a portrait of a routine and all its nuances - about this everyday superhero who has to battle everyday life, is stuck in a rut, and constantly making the same mistakes, or not.”

The 93rd Academy Awards ceremony is scheduled for April 25.

We invite you to watch the trailer below: