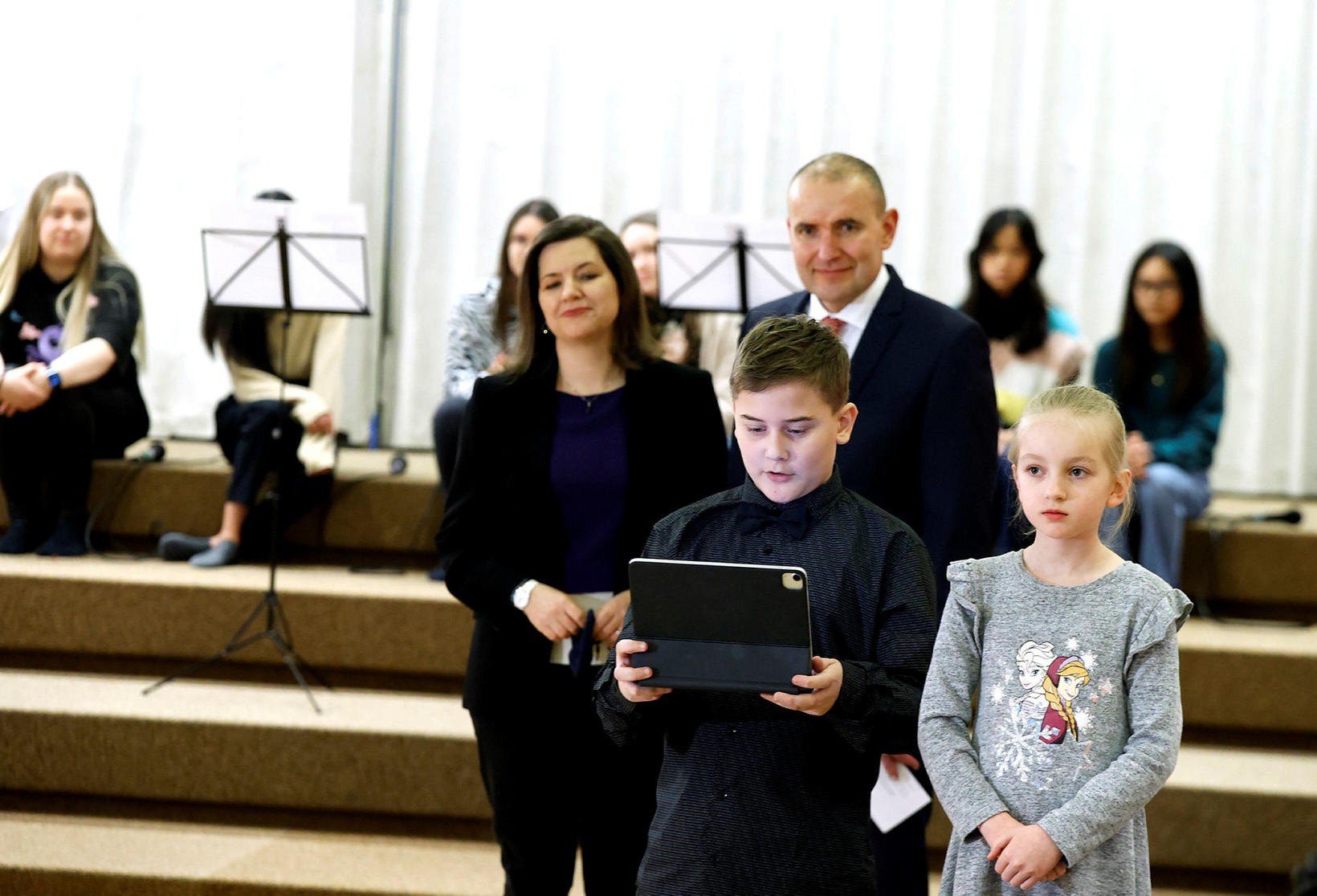 Voice samples from Icelandic youth will be collected during the annual Grade School Reading Contest, which opened yesterday at Fellaskóli grade school in Reykjavík, Morgunblaðið reports. The data collected will be used for developing software, already in the making, enabling the public to use voice communication with electrical devices.

A total of 320,000 voice samples have been collected during a year and a half on the website samromur.is . “Computers and smart devices don’t understand Icelandic, and this is a threat to our language,” states Jóhanna Vigdís Guðmundsdóttir, managing director of Almannarómur, a language technology center in charge of creating a language technology plan for Icelandic.

“We want diverse voices and as many as possible for our collection,” she explains. “It is important to include the voices of children and teenagers, since their range of frequency is different from that of adult voices…If we don’t include their voices, the devices won’t understand them. It is essential, too, to collect the voices of those whose second language is Icelandic. That makes developing the software easier.” 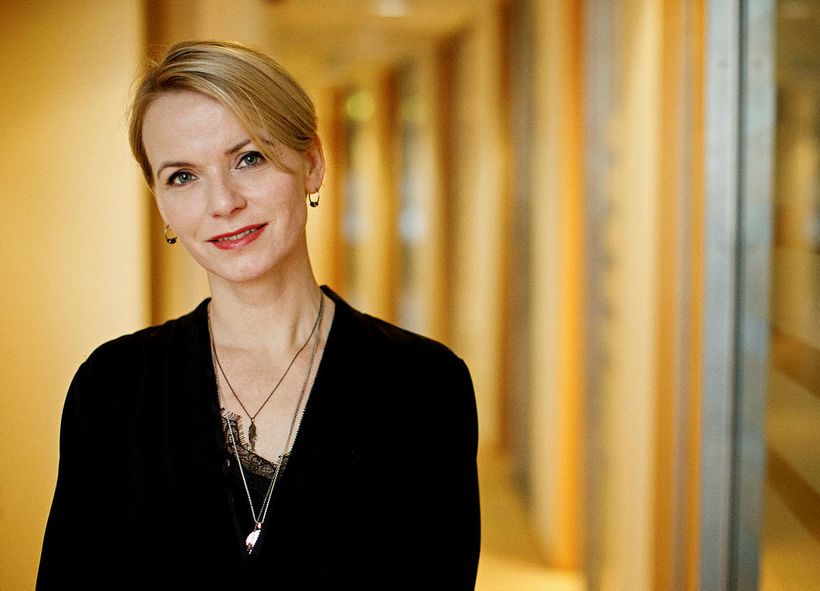 “Technology develops faster than we can imagine ,” Jóhanna states, “a nd it is hard to predict where that development will lead us…The threat brought by voice controlled devices and tools mainly concerns the continued existence of languages spoken by small populations…Languages that cannot be used or isn’t used in the digital environment, which is becoming an ever larger part of our daily lives, will suffer a so-called digital death. That’s why so much is at stake,” she adds.

The digital future of our native language depends on its use in as many aspects of daily life as possible. The collection of voice samples involves sending students fragments of texts to read, which they subsequently turn in.

“Without the voices of children and youth, the devices won’t understand their voice commands and conversations in Icelandic, forcing [the youngsters] to continue speaking to their phones in English,” Jóhanna explains. Therefore, this project is literally about making Icelandic survive,” she concludes.