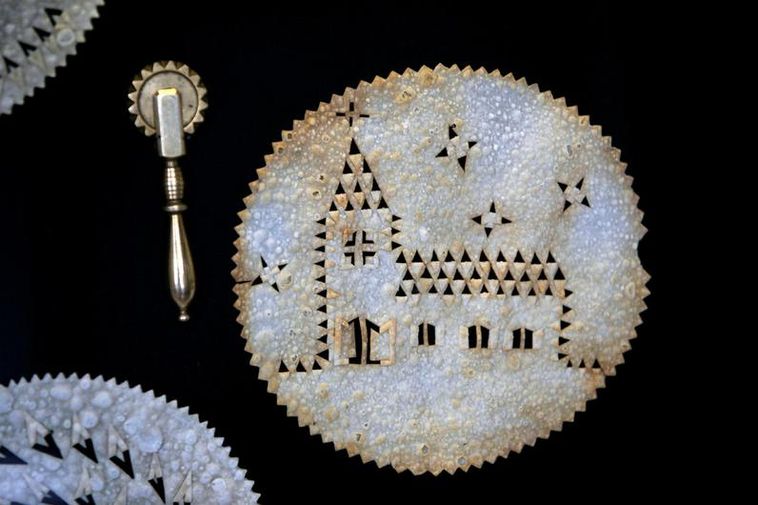 Leaf bread is traditionally made in Iceland before Christmas, where the family participates in cutting out the leaves. Not only is the bread considered an essential part of the Christmas meal for its good taste, but also for its decorative look.

“We believe the leaf bread tradition to be one that belongs on UNESCO’s List of Intangible Cultural Heritage, which is why this is being closely looked into,” states Minister of Education, Science and Culture Lilja Alfreðsdóttir. Her ministry asked the Árni Magnússon Institute to prepare the nomination.

On the website Lifandi hefðir, Dagný Davíðsdóttir writes that decorative Christmas bread and Christmas cakes still exist in Europe, but none that resemble the much thinner Icelandic leaf bread.

“Leaf bread is a uniquely Icelandic phenomenon,” she writes. The oldest written source mentioning it dates back to the first half of the 18th century.

During the 19th century, the bread was mainly made in North Iceland, but nowadays, it is made throughout the country.