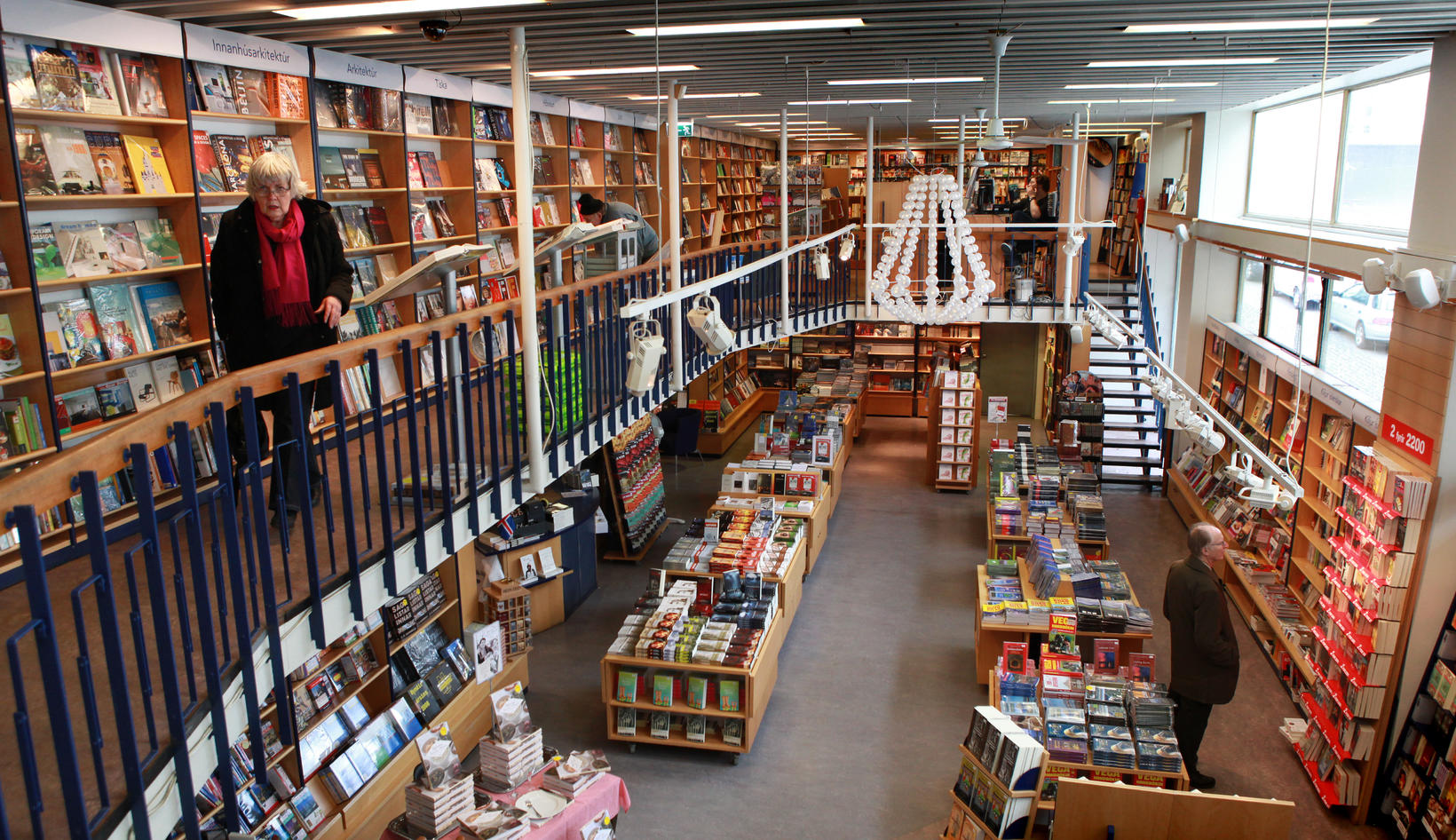 All the shelves are now empty. mbl.is/Eggert Jóhannesson

Most people who have visited Reykjavík are no doubt familiar with the Mál og Menning book store, at Laugavegur 18. On Friday, it was announced that the store has been permanently closed.

Mál og Menning book store was operated for 59 years. Seven years ago, Arndís and her wife Bára Kristinsdóttir took over the business. They closed the store temporarily May 28 and had intended to reopen in November, but the plans have changed – both as a result of the COVID-19 pandemic and because this part of Laugavegur has become a pedestrian zone. 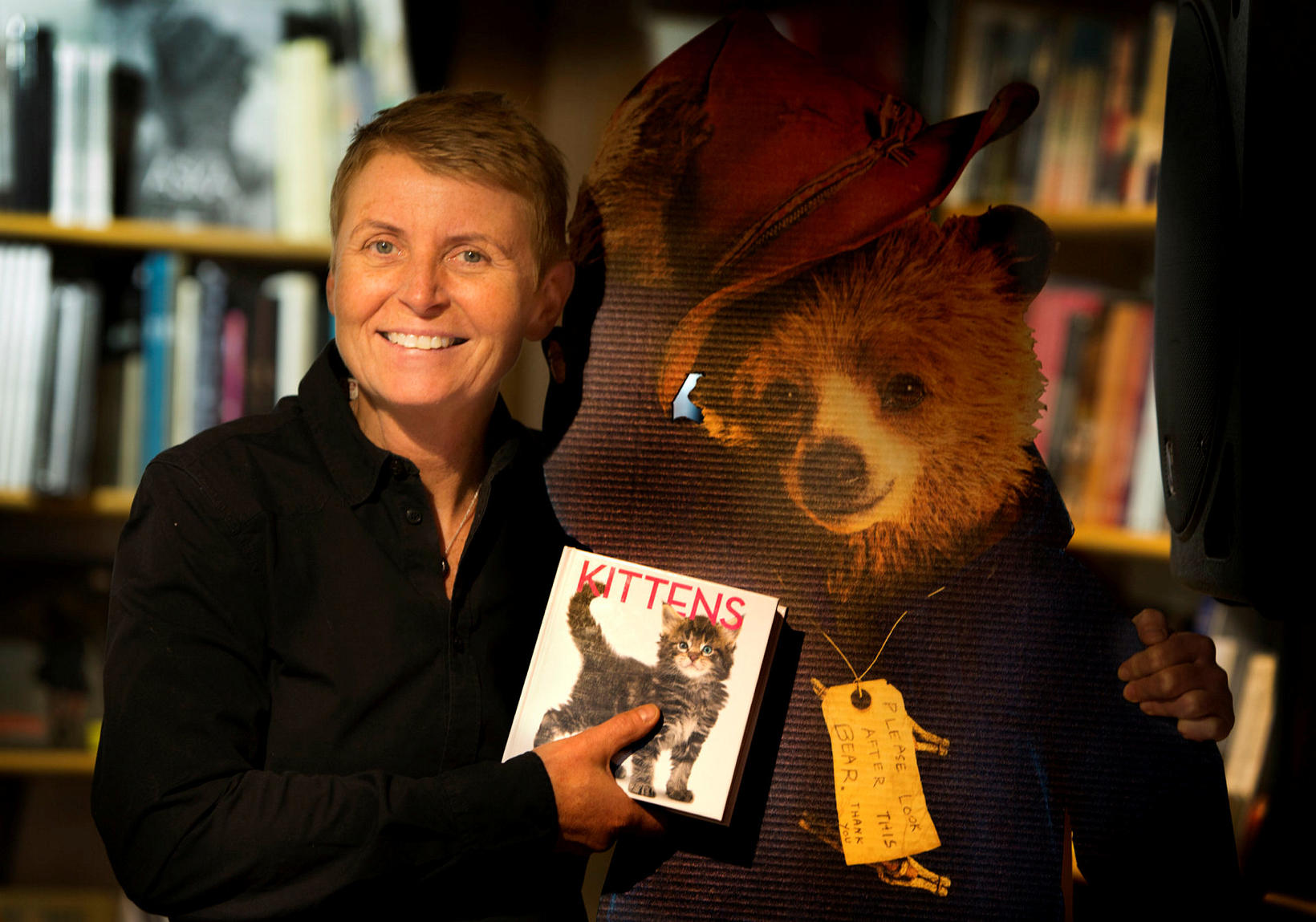 “Things went really well until 2017,” Arndís states, but that’s when street closures and projects began affecting the business. Project after project called for the temporary closure of streets: “Hverfisgata was closed, half of Lækjargata, Snorrabraut was closed, in addition to side streets,” she states.

Sales diminished by up to 30 percent during the last three years. “We, the merchants on Laugavegur, had been expecting to finally recover, and that’s when COVID-19 came along, which no one could control.”

Still, Arndís stresses that the pandemic is not the main reason for the closure: “The reason Mál og Menning did not survive this summer was the street closures,” she states.

Plans are for a bar to open where the book store was located. It will carry the same name as the book store. “That’s sad,” Arndís laments, “because such a bar could just as well be located elsewhere than precisely here.”

The book store is among the buildings featured in the video “Deserted Buildings on Laugavegur.”