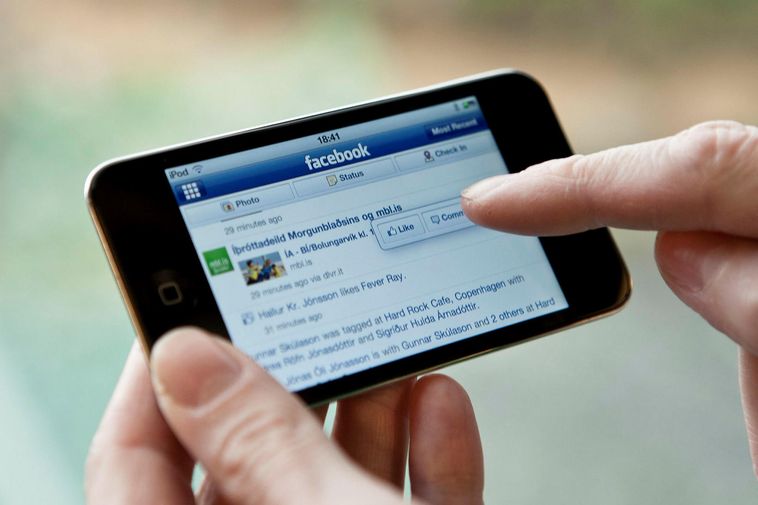 Microsoft has announced that it will no longer offer an Icelandic version of the Outlook app for iOS devices (iPhone and iPad) at the end of June, Morgunblaðið reports.

Icelandic is one of 27 languages to be taken off the company’s list of languages supported in Outlook for iOS.

According to onmsft.com, the company states the decision was made “in order to maintain consistency across the Microsoft 365 apps for iOS.”

Office mobile apps for iOS will continue to be available in 35 languages.

There is no mention of changes in service for Android devices on the website. An Icelandic version of Outlook is currently available for those devices, but on support.microsoft.com, Icelandic is not listed among languages in which Office is available for Android.

According to Microsoft Iceland, the matter is being reviewed.