What Do Icelanders Serve for Christmas? 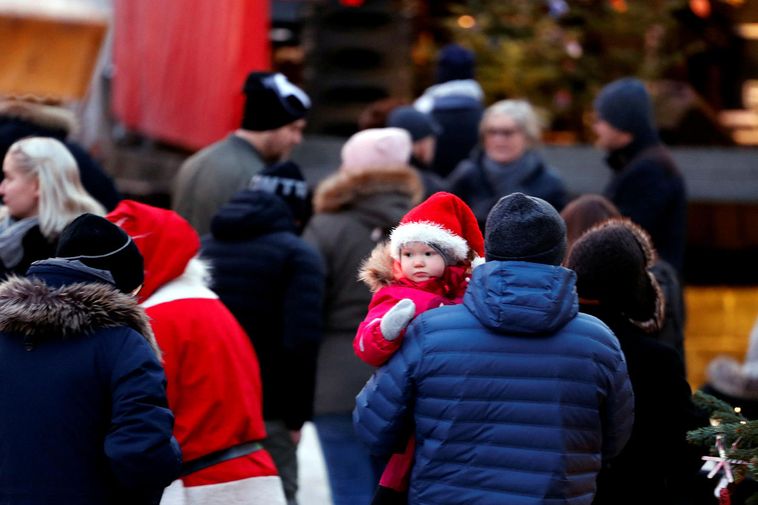 According to a new Gallup poll, the most common food served on Christmas Eve is smoked rack of pork – enjoyed by 45 percent of the nation, which is the same ratio as last year. The second most popular food is lamb, enjoyed by 10 percent of people, followed by ptarmigan, the choice of 9 percent of the people, while 3 percent plan to have nut roast, and 2 percent smoked lamb (hangikjöt).

In addition, the poll found that 42 percent of Icelanders own a Christmas sweater. The possession of such a sweater is the most common among people aged 30-39, or 57 percent.