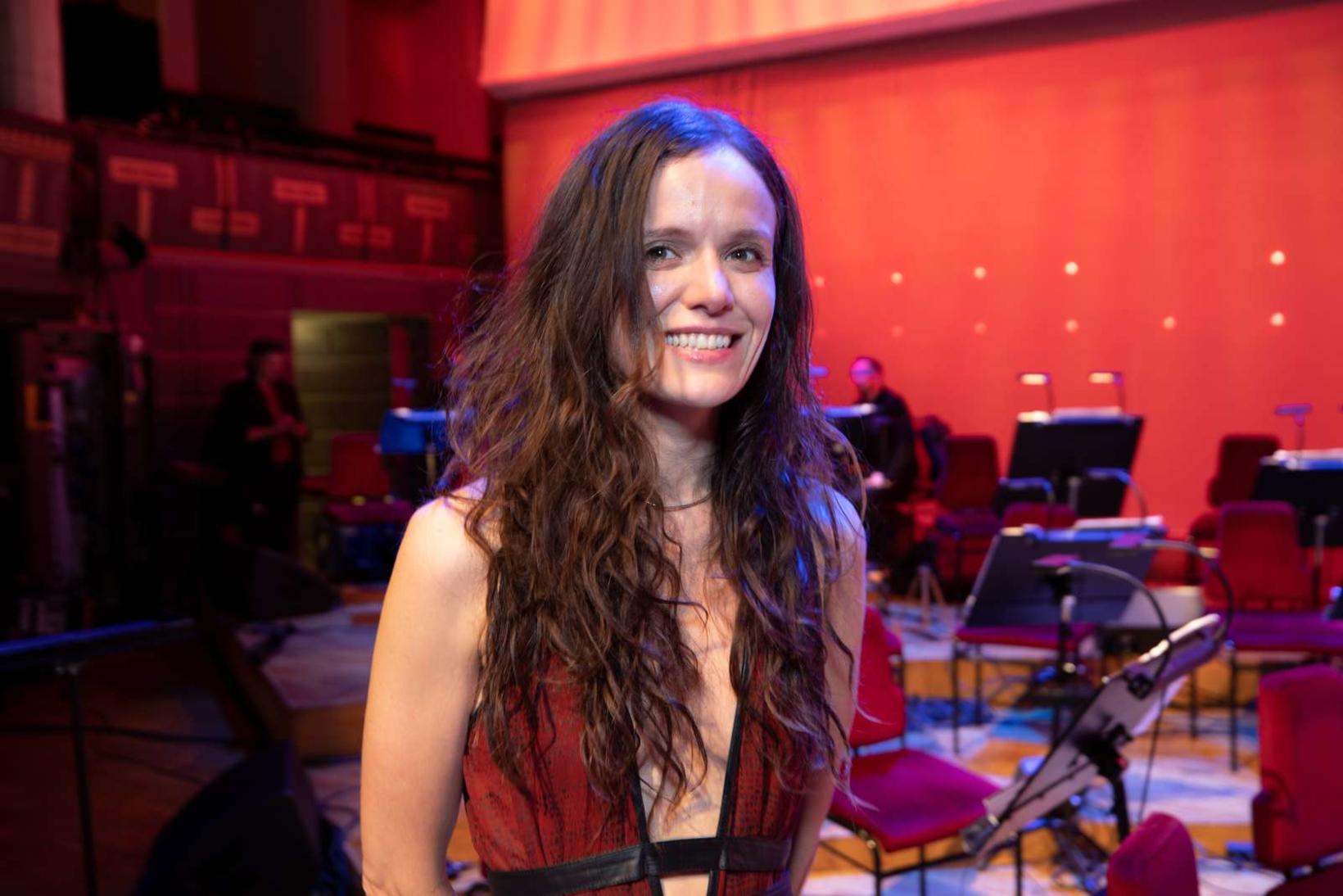 Icelandic performer and multi-instrumentalist Gyða Valtýsdóttir was awarded the 2019 Nordic Council Music Award at a formal ceremony in Stockholm, Sweden, last night. She was awarded the prize for her distinctive vocals, instrumental inventiveness and dignified craftsmanship. 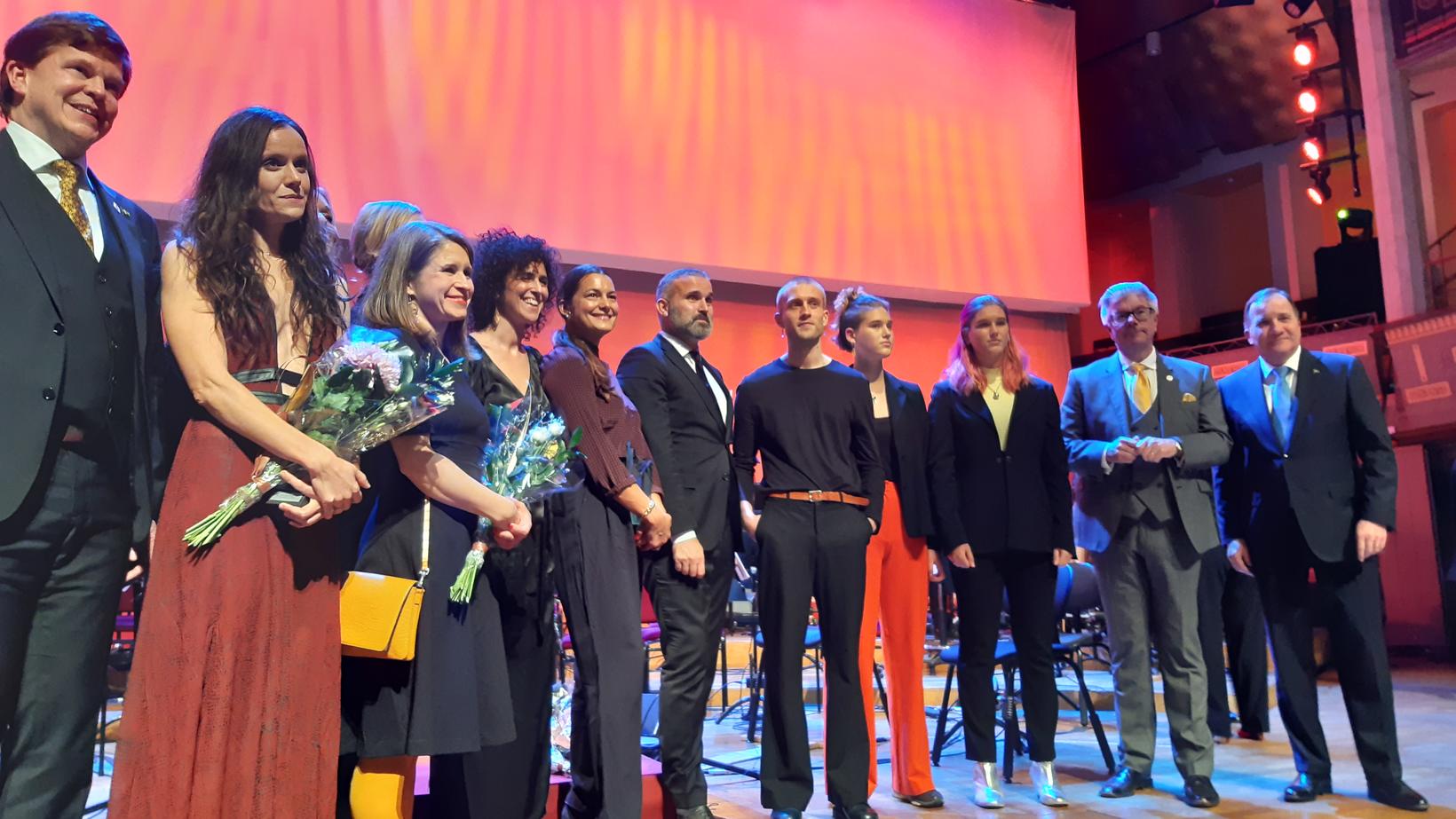 The selection committee had this to say about Gyða:

“Gyða Valtýsdóttir is an Icelandic musician who is classically trained but unbound by genre. At an early age she was a founding member of the lauded electronic experimental band múm.  A multifaceted performer, she has since been a prominent part of Iceland’s music scene.

Fundamentally a classically trained cellist, Gyða has in recent years been performing her own music as well as collaborating with other musicians across genres. She has used her training to fulfil her visions and delivers her holistic approach to music in an organic way and with admirable technique. Gyða’s music and performance is highly unique and captivating, demonstrating a special sense of phrasing and timing. She is a particularly distinctive performer with a fascinating, earthy presence in live performance – a presence that is fragile and subtle, yet powerful and temperamental. Her deeply personal and organic performance is eminent throughout, whether playing the cello, singing, using her distinctive vocals, or playing other instruments, and has a fundamental originality to it.

Gyða crosses and bridges the gap between musical genres in a unique way, not least by dismissing any notion of their differences. Whether performing her own music or the music of others she brings her personal originality to the music through her instrumental inventiveness.”

The Unique Light of Winter: Video