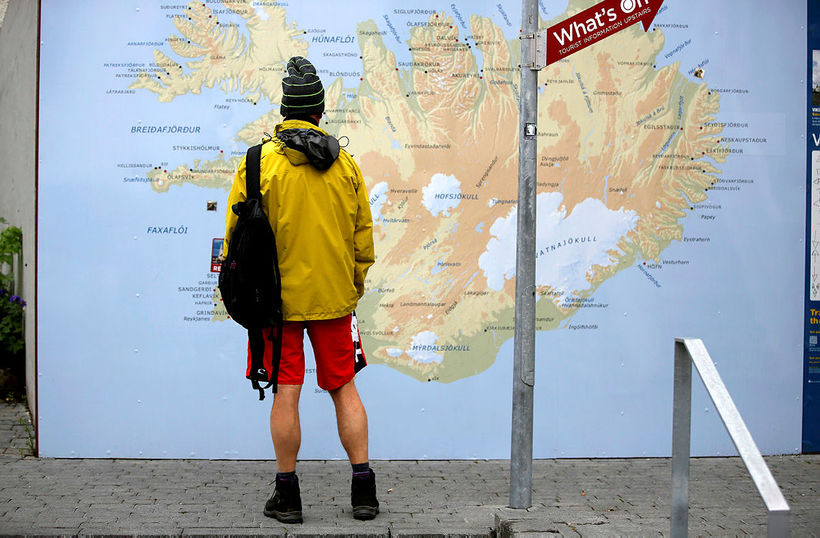 Do you find us, Icelanders, rude? Well, we may appear to be when speaking a foreign language – not because we intend to be, but rather because a direct translation of our words from the Icelandic language gives that impression. Our colloquial speech simply doesn’t include many words of politeness.

Margrét Reynisdóttir, consultant at Gerum betur, tells Morgunblaðið that foreign tourists may find it rude how Icelanders omit all sorts of words of politeness when speaking to them, sounding instead like they’re giving orders. 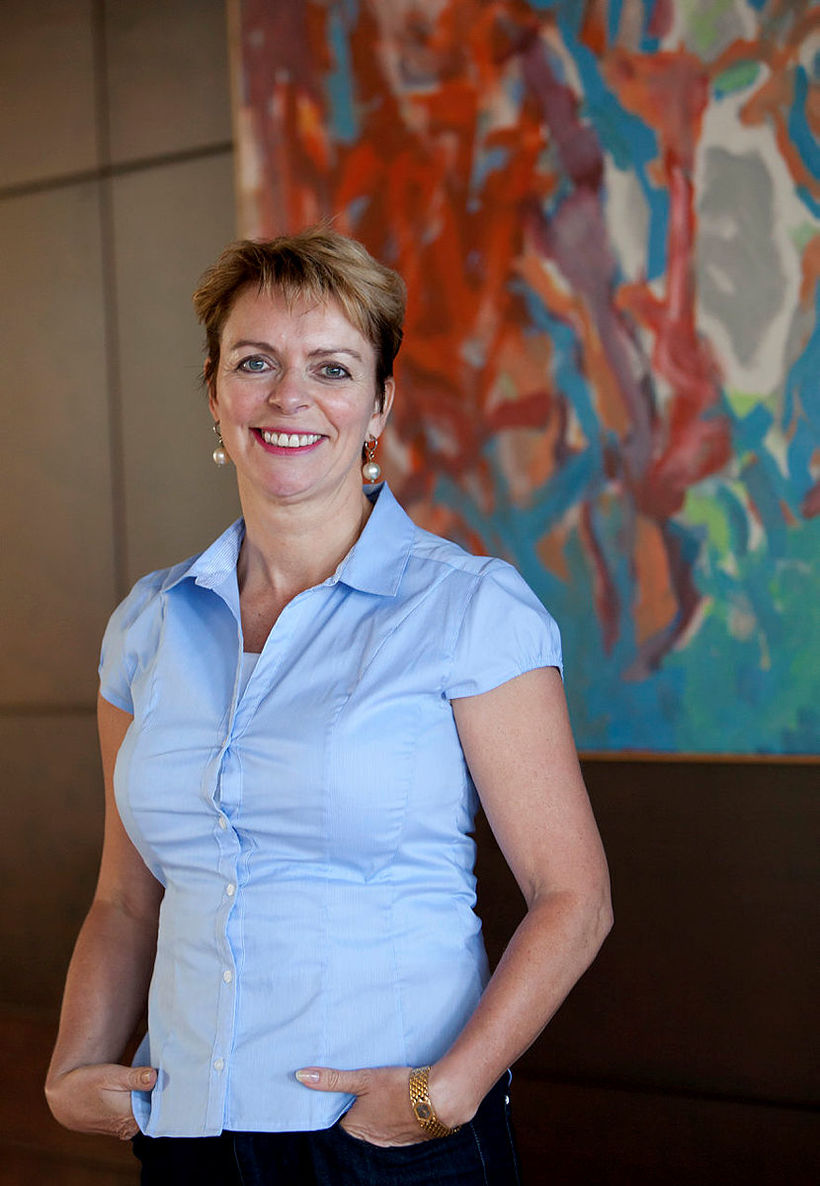 We may say to our guests, “Come here,” “Go there,” “Sit here,” instead of asking politely. “Many other nations are used to things being phrased differently, and it could be beneficial to add polite words, such as ‘Would you like,’ ‘Could you please,’ and ‘Please,’ when communicating with foreigners.

Margrét states that various theories have been introduced in an attempt to explain this cultural difference. The size and age of communities may affect ways of speaking among nations.

“On explanation might be that we are a nation of fishermen,” she continues. “When some work needs to be done on board, it needs to be done right away, and things need to be said clearly, rather than being hinted at.”

She adds that settlers, such as Americans, for example, are known for stating things clearly, but more politely than Icelanders. “Nations with a history than spans centuries or even millennia, such as the Chinese, Japanese and Indians, have oftentimes developed a more complicated language, where things aren’t necessarily expressed directly,” she explains.

Margrét adds that those who serve foreign tourists need to be aware of all sorts of gestures and gesticulations, which have different meanings among nations. In some cultures, pointing with a finger is seen as rude, for example, and one should instead point with the whole hand.

“Giving the thumbs up or making a ring gesture with a thumb and index finger to express approval can mean something entirely different and worse in other countries, and it can be bizarre to see, for example, flight attendants using such gestures on board a plane full of passengers from all over the world.”

Margrét mentions that many tourists expect a store clerk to show more customer service attitude by standing up once a customer enters, and to offer assistance. She recommends, especially around customers from Southeast Asia, nodding a little, which would be well received, as would using both hands to receive and hand back cash, goods and cards.

She stresses the importance of explaining the Icelandic way of speaking to foreign workers, who aren’t used to being spoken to by others at a workplace in a command-tone. “Some [foreign workers] feel greatly relieved once they find out that this is simply the way Icelanders speak and that they mean no harm,” she states.