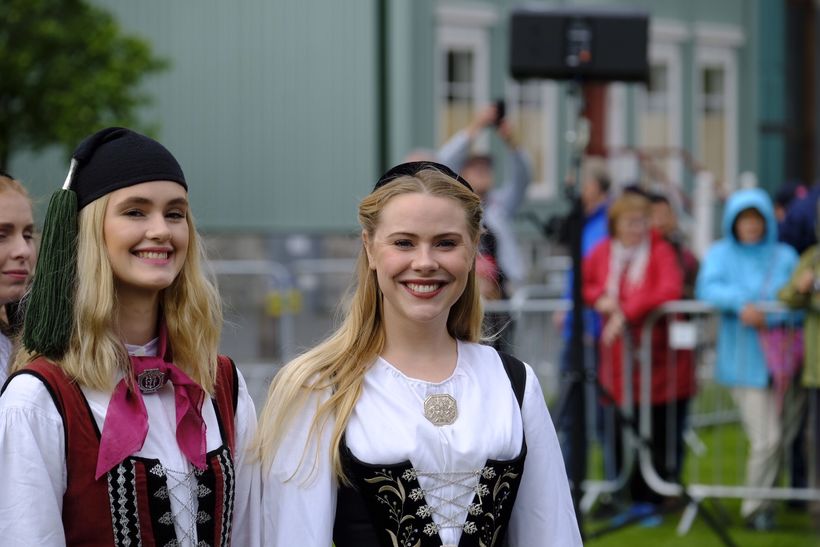 Today, the 17th of June, is the National Day of Iceland. This, too, is the 75th anniversary of the establishment of the Republic of Iceland in Þingvellir in 1944. This date was chosen to be the country’s National Day, for it is the birthday of Jón Sigurðsson, born in 1811, who led Iceland’s capmpaign for independence. He died in Copenhagen in 1879. Since 1971, the day has been a legally public holiday, although employers usually gave their workers the day off as far back as 1945. 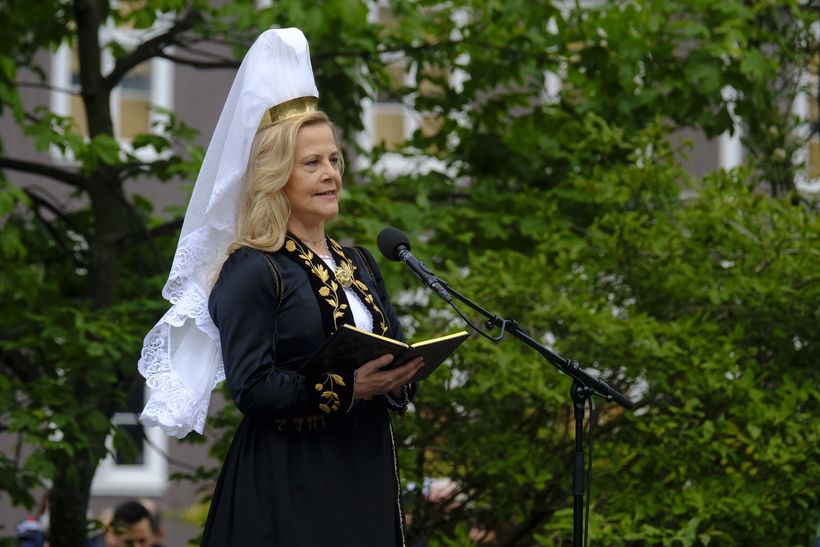 Lady of the Mountains. mbl.is/Kristinn Magnússon

Since 1947, it ’s been a tradition during the festivities of the day to have a so-called “Lady of the Mountains,” or fjallkonan, dressed in the national costume and symbolizing Iceland, address the public. This role is oftentimes given to some well-known actress.

Today, there will be festivities all over the country. In Reykjavík, the program will begin with the chiming of all church bells in the city at 10 am. At 11 am, there will be a celebration at Austurvöllur square, where Iceland’s President Guðni Th. Jóhannesson wilo lay a wreath by the monument of independence hero Jón Sigurðsson, which stands in the middle of the square. 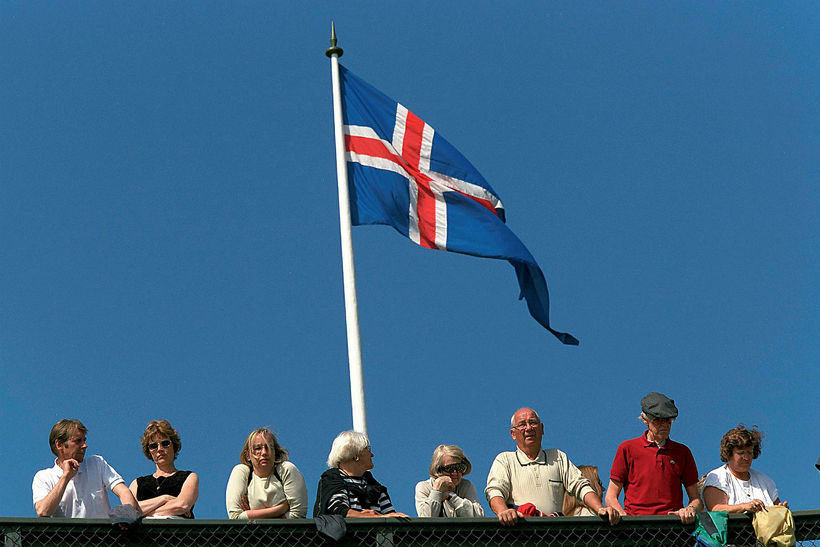 Prime Minister Katrín Jakobsdóttir will address the public, followed by the recital of a poem by the Lady of the Mountains. Finally, the brass band Frass will play. The National Museum of Iceland will host an event from 10 am to 5pm called Laboratories and Orienteering.

Krúser motor club will host a downtown parade and hold a car show on Skothúsvegur road. 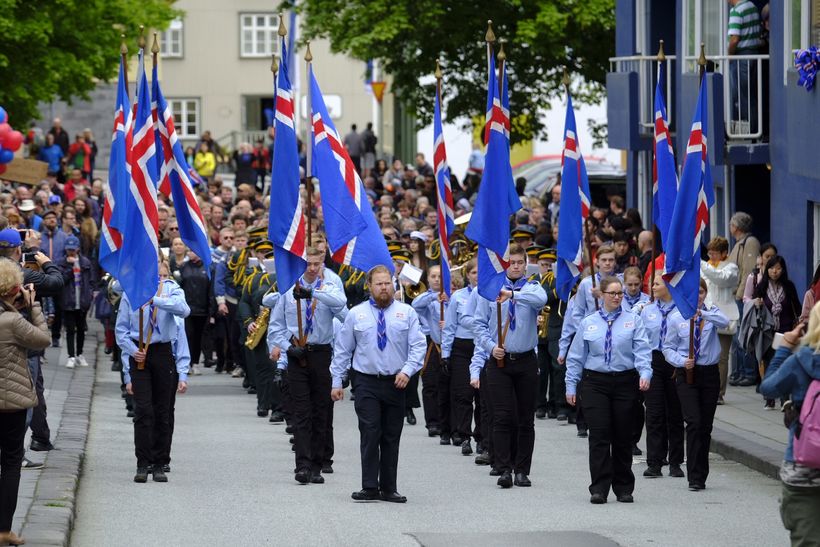 There will be a family day at Harpa Concert Hall from noon till 5 pm, including Reykjavík Midsummer Music, Reykjavík Classics, Múlinn Jazz Club, and more. Admission is free.

Sirkus Íslands (the Icelandic Circus) will perform in Hjómskálagarður park form 1 till 5 pm. In the same park, you can also take part in a scout obstacle course and play in bouncy castles. For the more adventurous ones, there is even the option of playing quidditch.

There will be street theater in the city; you’ll no doubt see Vikings around; and at City Hall, you’ll be able to watch the Icelandic horse through virtual reality goggles.

And let’s not forget the 75-meter-long Cake of the Republic. You’ll have a chance to get a bite, not only in Reykjavík, but also in many other municipalities, which plan to split a second 75-meter cake between them.

You can view the entire program here .