Horses rather than mares were buried with Icelandic Vikings 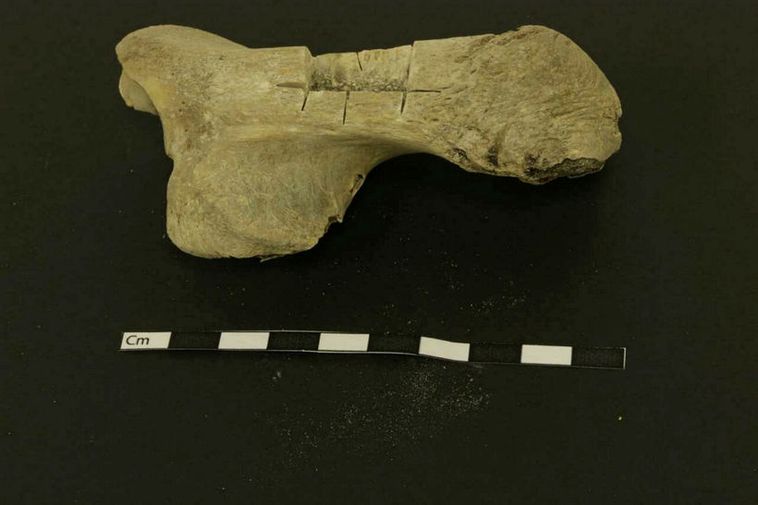 An ancient bone from a horse that was used in the study. Photo/Agata Gondek

A new archeological study in Iceland has revealed that only male horses were buried with Vikings in pagan graves and no mares.

The study was publishe din the Journal of Archeological Science.  Of nineteen horses in the pagan graves studied, only one of the remains was of a mare.

In Iceland as in Scandinavia and many other parts of the world, horses were often buried with their owner to help them in their journey to the afterlife.

In today's edition of Morgunblaðið, animal bone specialist Albína Hulda Pálsdóttir says that pagan funerals were dramatic and that it was possibly thought to have more impact to sacrfice stallions or geldings than mares.