One of Summer’s Warmest Days 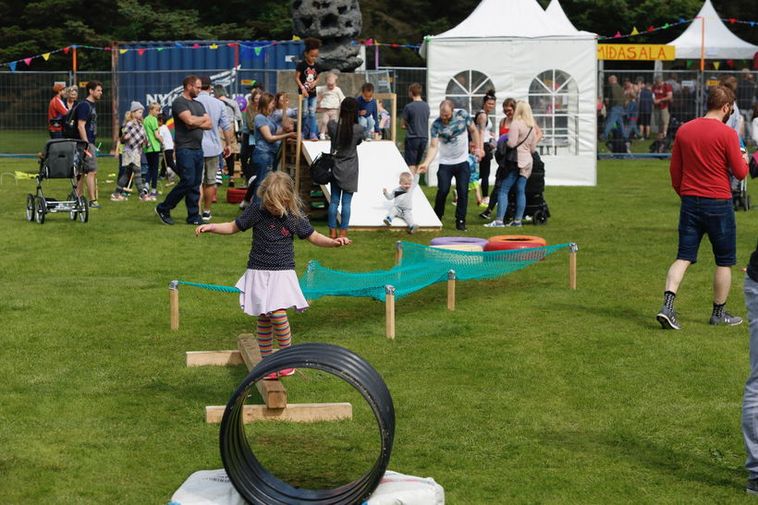 About 2,500 people attended the family festival Kátt á Klambra in Reykjavík yesterday, on one of the summer’s warmest days. The temperature in the city passed 20 degrees C (68 degrees F), as well as in many other locations around the country. Festival guests took out their shorts for a change and wore T-shirts, enjoying the warm weather.

According to meteorologist Óli Þór Árnason, at the Icelandic Met Office, the highest temperature reading in the country yesterday was 24.7 degrees C (76.5 degrees F) in Patreksfjörður, the West Fjords. In Reykjavík, the high reached 23.5 degrees C (74.3 degrees F). The only part of the country where it was foggy and windy was in some parts of the East Fjords.

Sixty-four weather stations in inhabited areas in the country saw readings in excess of 20 degrees C, as did eight in the highlands. That represents the highest ratio of readings beyond 20 degrees C since the heat wave of 2008.