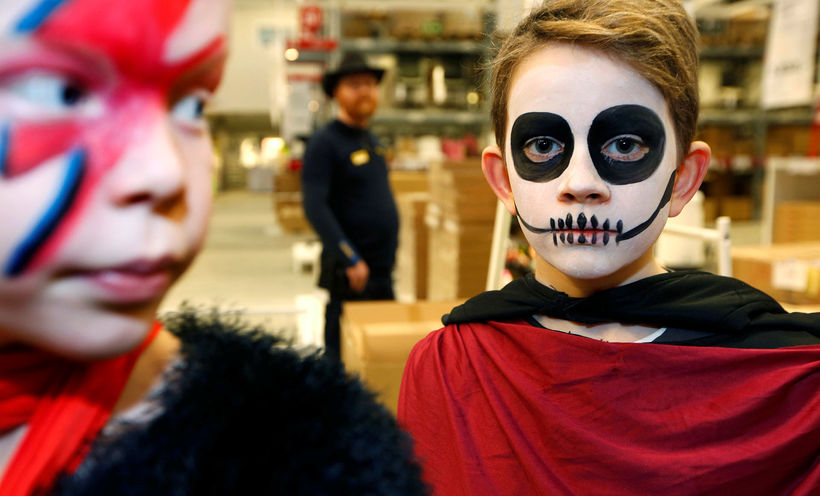 It's Ash Wednesday, a day where children in Iceland dress up in fancy-dress and go out to collect sweets.    It's kind of like the Icelandic version of Halloween. Police ask drivers to be particularly careful today with all the children out and about.

Ash Wednesday, which marks the beginning of lent is a religious day in many countries. This is not the case for most people in Iceland, especially not for kids.

The ash-bags are small sacks supposedly filled with ash, but as ash is not as common as it used to be they are usually filled with grains. The point of the bags is basically the mischief. To laugh at the fact that some unknowing person is walking around with an ash-bag stuck to his/hers back. 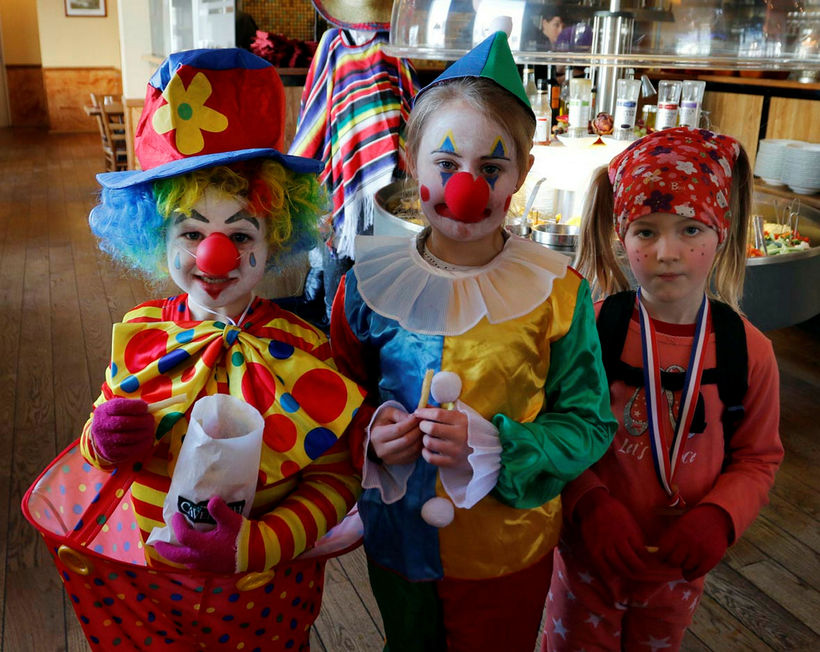