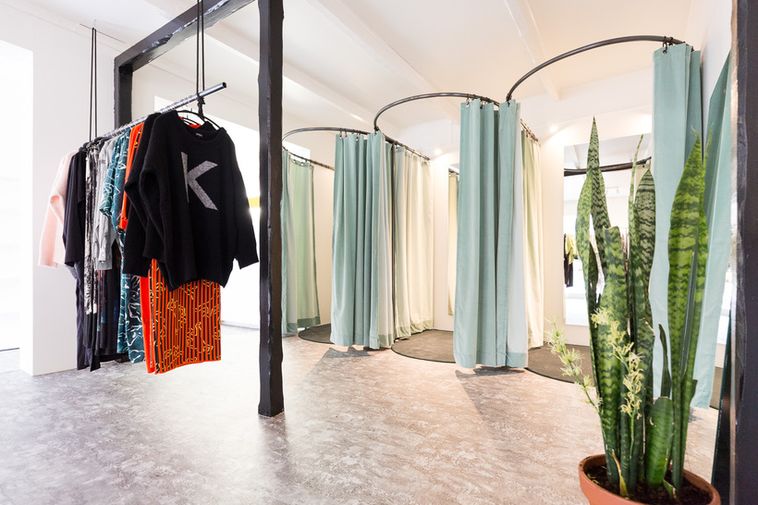 Kiosk offers beautiful, exciting designs for women and is a must-visit if shopping in Reykjavik. Photo/ Art Bicknick

Kiosk is an absolutely must-stop for fashionistas travelling to Reykjavik, offering items from some of the most exciting young designers in Iceland. After having to close their boutique on Laugavegur earlier this year, a new one has just reopened on Ingólfsstræti in the city centre.

Eight places for fashionistas to visit in Reykjavik

Designer Eygló, one of the team who founded Kiosk was named fashion designer of the year at the last Grapevine design awards, with Milla Snorrason, another Kiosk designer named runner up. At Kiosk you'll also find labels Kyrja and Helicopter although designer Hildur Yeoman, once part of Kiosk has now opened her own store on Skólavörðustígur.

The new boutique is located at Ingólfsstræti 6 and opens its doors on Saturday.

H&M to open in Iceland