Kaleo music video filmed on an iceberg in Iceland 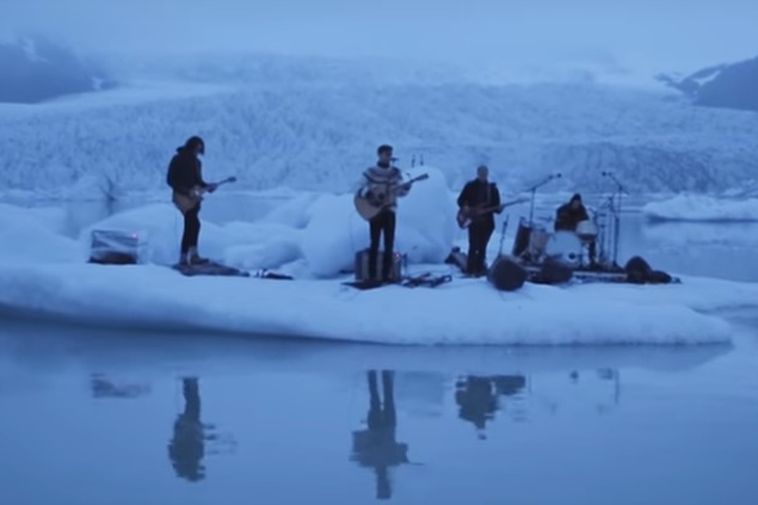 Icelandic band Kaleo, who have had a fast rise to fame in the USA, have released a new music video in which they are shown performing on an iceberg in the glacial lagoon.

Kaleo's song  "Way Down We Go" is regularly played on most US radio stations and has made the Billboard charts and so has the song "No Good."

We hope that the organisers behind the video took a lot of safety precautions and remind our readers that standing on an iceberg is extremely dangerous.

The Unique Light of Winter: Video