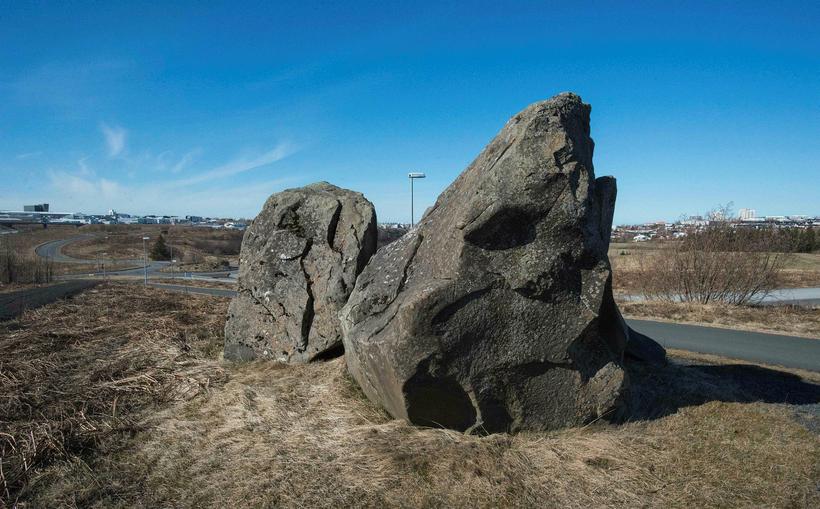 A photo taken on April 22nd this year shows a rock which is supposedly an elvin palace. AFP/Halldór Kolbeins

AFP have just run a story investigating the Icelandic belief in elves. Anthropologist Magnús Skarphéðinsson, who has spent decades collecting witness accounts is interviewed by AFP on the existance of elves in Iceland.

"Construction sites have been moved so as not to disturb the elves, and fishermen have refused to put out to sea because of their warnings: here in Iceland, these creatures are a part of everyday life," writes the AFP journalist.

Skarphéðinsson includes two accounts in his interview with the AFP.

The first story is about a woman  who knew a fisherman who was able to see elves who would also go out to sea to fish.

"One morning in February 1921, he noticed they were not heading out to sea and he tried to convince the other fishermen not to go out either. But the boss would not let them stay on shore.

That day, there was an unusually violent storm in the North Atlantic but the fishermen, who had heeded his warning and stayed closed to shore, all returned home safe and sound.

Seven years later, in June 1928, the elves again did not put out to sea which was confusing because there had never been a fierce storm at sea at that time of year. Forced to head out, they sailed waters that were calm but caught very few fish. The elves knew it."

But Iceland is not the only country that is home to elves, he says. It's just that Icelanders are more receptive to accounts of their existence.

Skarphéðinsson states that elves exist in other countries as well as Iceland but that Icelanders tend to believe in them more strongly because the Age of Enlightenment came late to Iceland.

"In other countries, with western scientific arrogance (and) the denial of everything that they have not discovered themselves, they say that witnesses are subject to hallucinations."

The whole article on AFP can be read HERE. 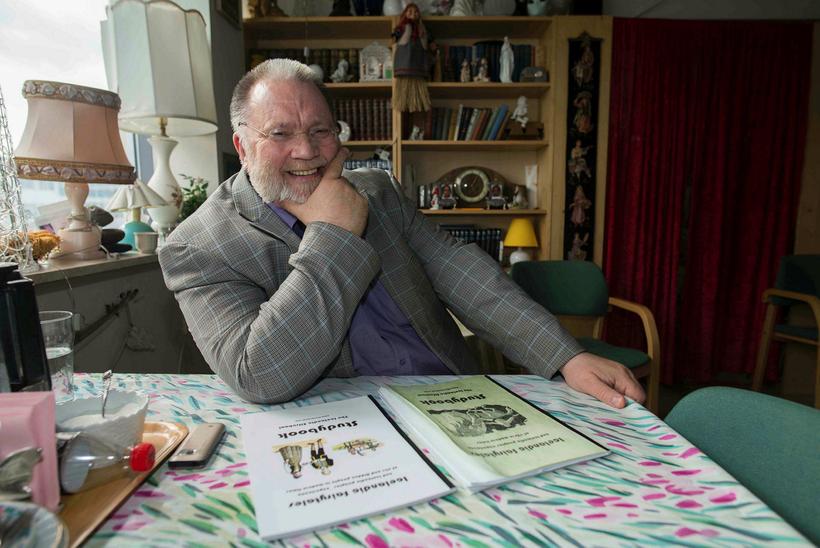 Magnús Skarphéðinsson has researched Icelandic elves for years and is head of the Icelandic elf school. AFP/Halldór Kolbeins