This transporter full of cars has been driven to the Mývatn area of North Iceland to take their starring role in the new Fast and the Furious 8 movie, parts of which are to be filmed in Iceland.

Filming at Mývatn is scheduled to take eight weeks and preparations are well under way.

According to sources, star of the film Vin Diesel will be travelling to Iceland early this week. At least one of the cars is destined to plunge through the ice on Mývatn lake into the freezing waters below... 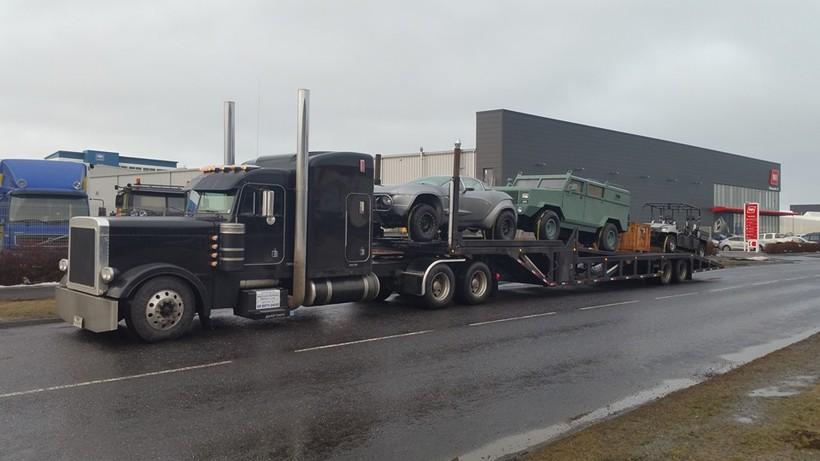 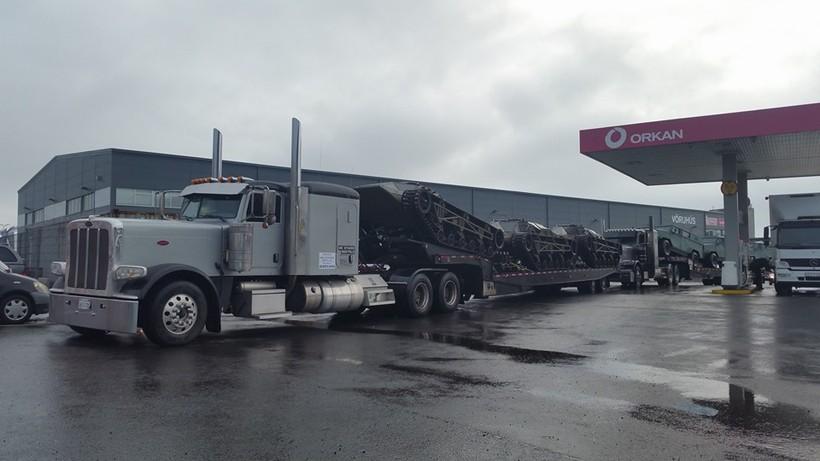