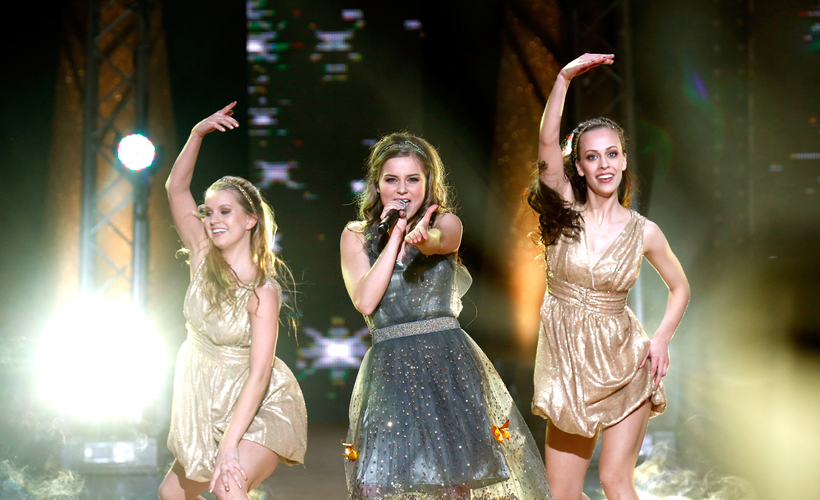 Who will follow in the steps of María Ólafsdóttir to represent Iceland? Photo: Eggert Jóhannesson

The final three contenders for the final of Söngvakeppnin 2016 – the preselection event to choose Iceland’s entry for the 2016 Eurovision Song Contest – were chosen this weekend.

The second of two semi-finals took place in the Icelandic capital of Reykjavik on Saturday and the following three songs qualified to the final:

These three qualifiers will join the qualifiers from the first semi-final for the final battle this Saturday, 20 February. In a change to previous plans, the final will not include a seventh ‘wild card’ entry chosen by a professional jury.

The audience at the Laug­ar­dals­höll arena and TV viewers will be treated not only to the delights of the six competing songs, but also to live performances by Eurovision superstars Sandra Kim (Belgium 1986) and Loreen (Sweden 2012).

Participants have until now performed all their songs in Icelandic. In Saturday’s final, they will be required to perform in whichever language they intend to use in the international Eurovision Song Contest, to be held in Sweden in May.

You can listen to the full line up below.