Icelandic Word of the Year 2015 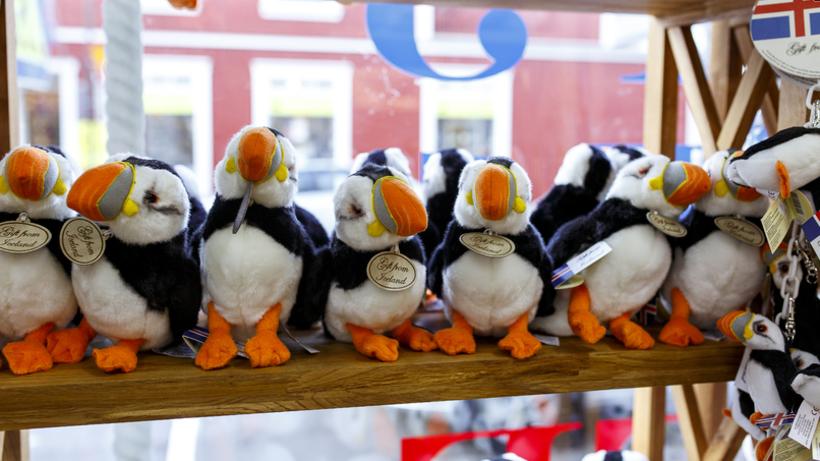 Have you been to a 'lunda­búð' recently? Photo: Styrmir Kári

Voting is now open for Iceland’s Word of the Year for 2015, with ten candidates in the running.

The list has been put together by a team from the national broadcaster RÚV, the Árni Magnússon Institute for Icelandic Studies, and Mímir, the University of Iceland association of students of Icelandic and general linguistics.

In the running are ten words which are considered to reflect social discourse in Iceland over the past year. Some are slang, some reworkings of traditional Icelandic words, while others are borrowings or calques from other languages.

Voting is open until midnight on 31 December and the winner will be announced on RÚV on 6 January. You can vote for your favourite here (link in Icelandic).

These are the proposals:

Dróni – an adaptation of the English ‘drone’.

Fössari – a slang term for the Icelandic ‘föstudagur’, meaning ‘Friday’.

Góða fólkið – (lit. ‘the good people’) a slightly sneering way of referring to those with opposing (often politically correct) views.

Grænkeri – a term covering both vegetarians and vegans.

Hópfjármögnun – a direct translation of the English ‘crowd funding’.

Matarsóun – a direct translation of the English ‘food waste’.

Núvitund – a neologism translating the English concept of ‘mindfulness’.