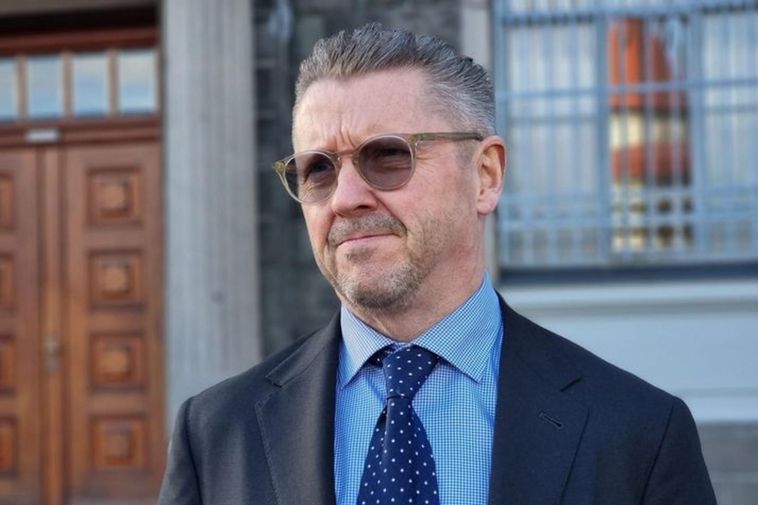 Sveinn Andri Sveinsson, who is the defensive lawyer for one of the suspects in the terrorism case, thinks that after a psychiatric evaluation the grounds f Photo/Sent to mbl.is

Sveinn Andri Sveinsson, the defense lawyer for one of the men suspected of planning a terrorist attack, says that the criteria for keeping the men in custody has changed due to the outcome of  their psychiatric evaluation. The custody based on the public interest expires today.

He says that the men were first remanded to custody on the premises of investigative interest and then later on the basis of public interest.

"The custody was then based on the review of the District Court and the National Court and an assessment of public danger that was provided by the Police Department’s diagnosis and risk assessment. Generally in these kinds of analyses, a major factor is the assessment of a mental health condition, but this had not been carried out.”

A psychiatrist was called by the courts to evaluate the mental health of the defendants. He submitted his findings last Tuesday. In his evaluation he comes to the conclusion that the two defendants are not dangerous, neither to themselves nor to other individuals or groups,” Sveinn Andri tells mbl.is.

He says the evaluation carried out by the Police Department is based on hazard assessments and the analysis is based on certain standards, where the person evaluated ticks boxes and coming to a conclusion is always subjective. In that analysis, there is a lack of assessment of mental states, but now the psychiatrist has provided that.

The District's custody demand will be in the courts in the afternoon, but it is unclear whether the judge will make his decision today.