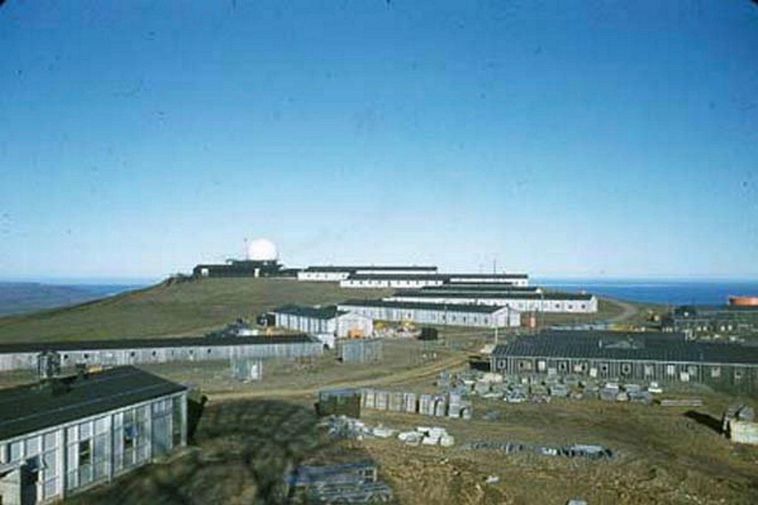 Major funding is needed to investigate the extent of pollution and to do cleanup on Heiðarfjall mountain on Langanes point, Northeast Iceland, Morgunblaðið reports, quoting a report recently submitted to Alþingi, the Icelandic parliament, by Minister for the Environment, Energy and Climate Guðlaugur Þór Þórðarson.

For 13 years — from 1954 till 1970, a US Air Force general surveillance radar station was operated on Langanes point.

Last year, a parliamentary resolution was passed, which entrusted the Ministry for the Environment with investigating the extent of pollution in soil and groundwater in the area.

It has been reported that among the toxic waste buried in the ground are PCB, mercury, lead and uranium. The toxic waste is believed to be in an area the size of two hectares (five acres), reaching a depth of up to five meters (more than 16 feet).

Twenty-five years ago, lead pollution was detected in groundwater in the area. Landowners have for long fought for the cleanup of the area, but to no avail. The Environment Agency of Iceland was consulted, and it pointed out the need for additional research, especially of ground- and surface water, before a cleanup effort could take place.

The Agency noted that other radar stations had been operated in Iceland by the US Military and that a similar pollution problem could be expected at all of them. (Three other ones were operated in the 1950s: on Miðnesheiði hill on the Reykjanes peninsula, on Stokksnes point by Hornafjörður fjord, Southeast Iceland, and on Straumnesfjall mountain, in the northernmost part of the West Fjords).

The Environment Agency hired a Norwegian company, NGI, to write an analysis report to clarify what sort of research is needed on Heiðarfjall mountain, before a decision can be made regarding cleanup efforts. NGI suggests in its report that the research work be done in three phases during a year and a half. The cost of the research is estimated to be between 50 and 70 million ISK (up to USD 540,000 or EUR 500,000). Thereafter, a plan could be made regarding cleanup. Preparing for the cleanup could take two to four years.