Everything went according to plan during the landing exercise of US marines on Miðsandur beach in Hvalfjörður fjord, West Iceland, yesterday, Morgunblaðið reports.

The exercise was part of the joint defense exercise Northern Viking 2022, which began in Iceland April 2 and continues through April 14. 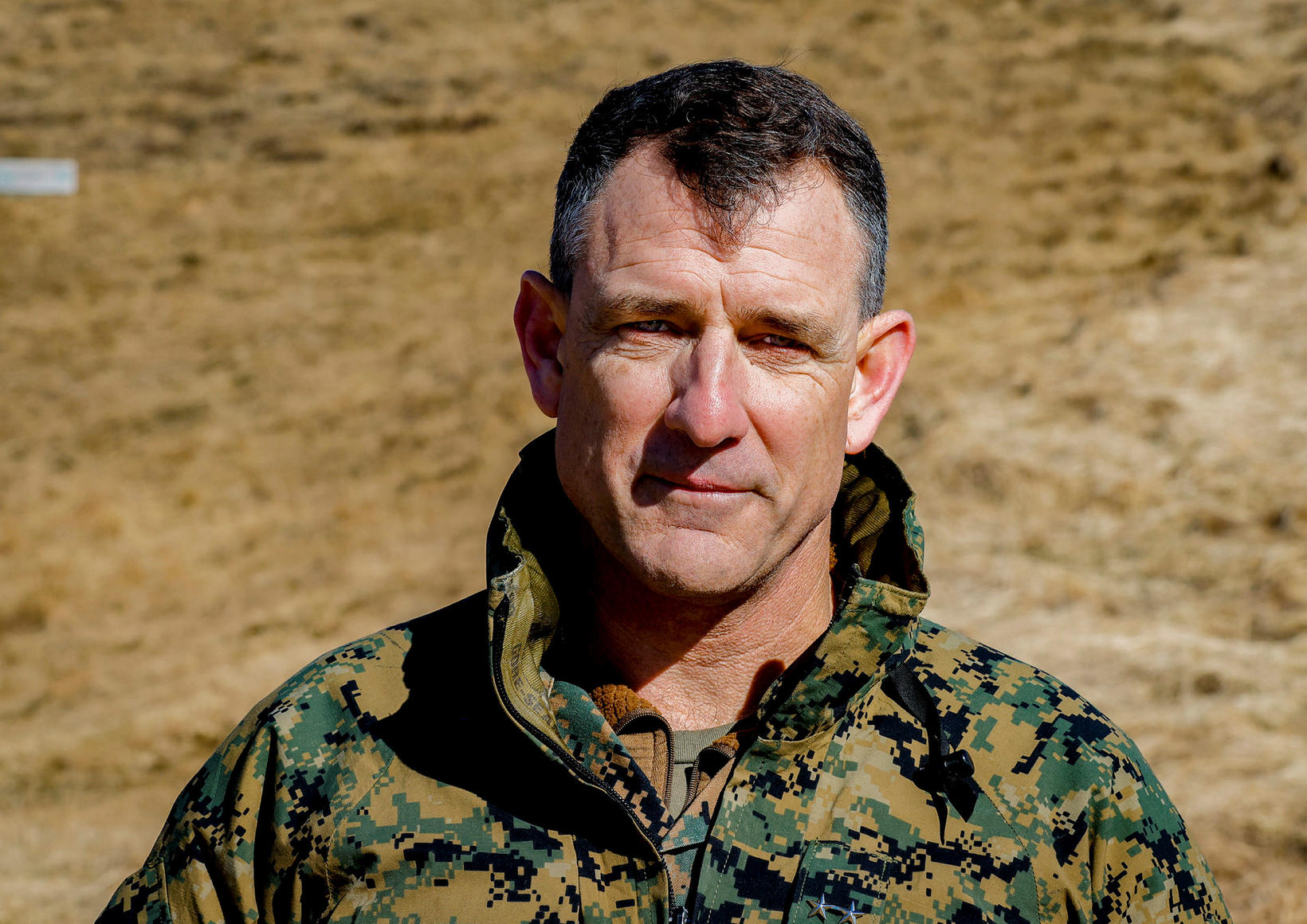 The Northern Viking defense exercise has been held since 1982 and is based on the provisions of the 1951 Defense Agreement between Iceland and the United States. The exercise was originally scheduled to take place in early 2020, but was postponed due to the COVID-19 pandemic.

According to US Marine Corps Major General Francis Donovan, the exercise was quite complicated. He was pleased with the marines’ performance. 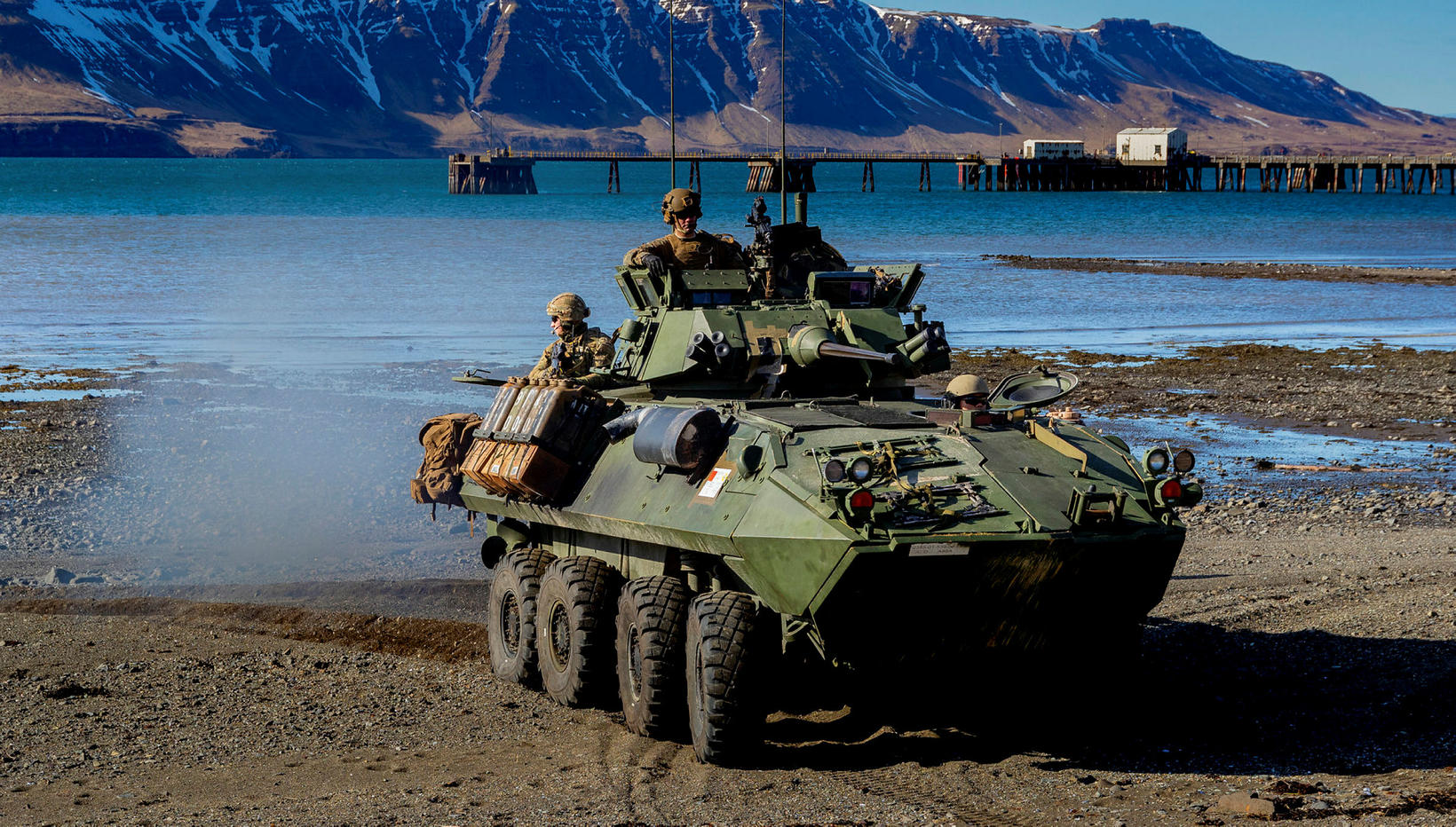 He stated that a landing operation from the sea can be very dangerous, even when it is an exercise. Team work is essential, he noted.

Vice Admiral Eugene H. Black agreed and said the level of complexity of the exercise demonstrated how well NATO members work together, in particular Iceland and the US Navy. He especially expressed his gratitude toward the Icelandic Coast Guard, which strived to make this exercise possible. He noted that the Coast Guard helped the US Navy understand the risks and face them, to execute the operation in strong winds and cold sea. He couldn’t be happier, he stated. 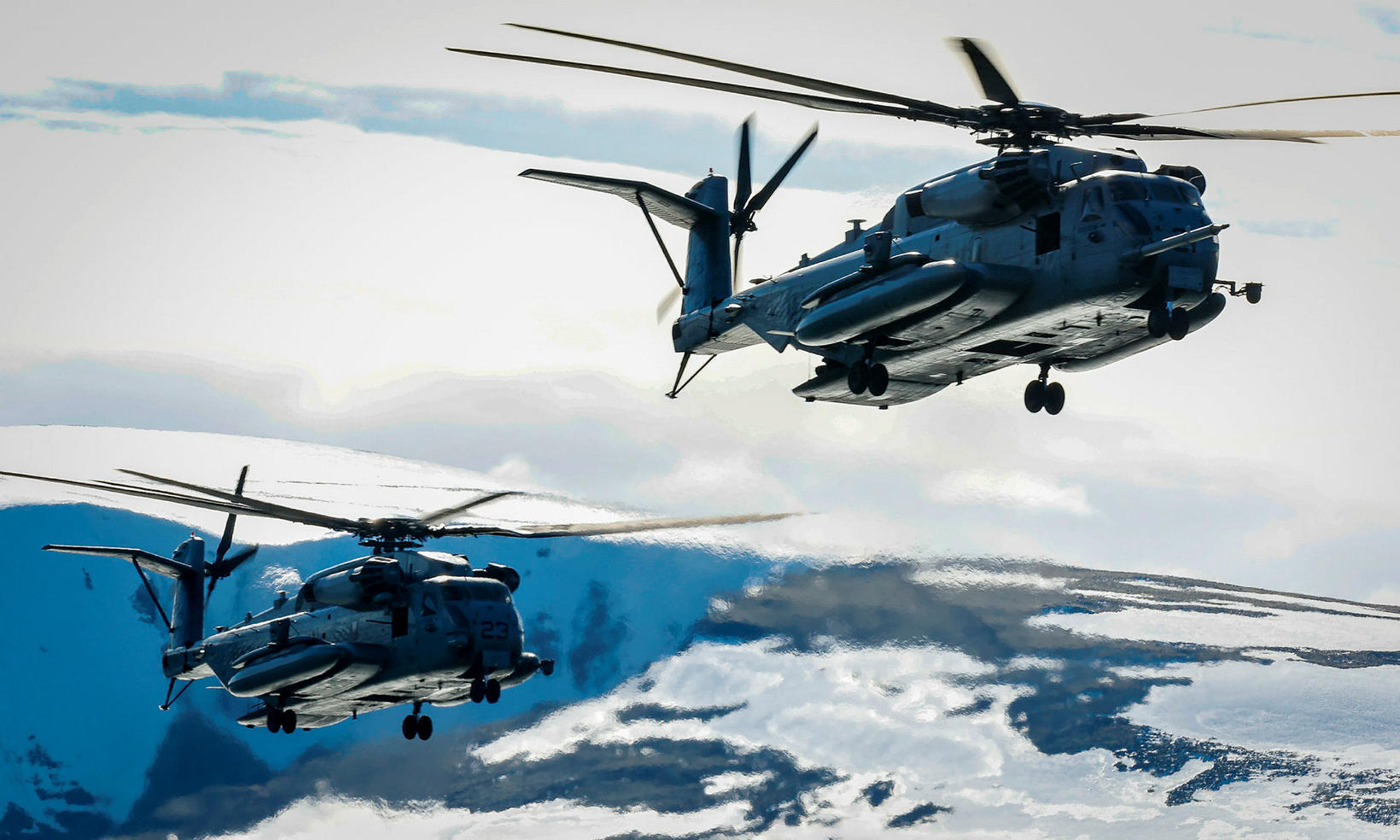 Vice Admiral Black noted that conditions on the shore of Iceland are quite different from what the marines are used to, since, for example, the sea is much colder, giving the marines less time to react in case someone falls overboard. He added that Icelandic weather conditions were definitely one of the biggest challenges.

The Northern Viking exercise is in no way connected to Russia’s invasion of Ukraine, General Donovan noted. The timing of it is pure coincidence.