More than 700 people — some on land, others at sea — are taking part in the joint defense exercise Northern Viking 2022, which began in Iceland Saturday and continues through April 14, according to the government website . Half of them will be based at Keflavík Air Base.

The exercise was originally scheduled to take place in early 2020, but had to be postponed due to the COVID-19 pandemic.

According to information provided by the Ministry for Foreign Affairs at a press conference Friday, the only change in the schedule from 2020 is that the US Air Force will not take part, mbl.is reports. Therefore, the exercise is not intended as a special response to Russia’s invasion of Ukraine. 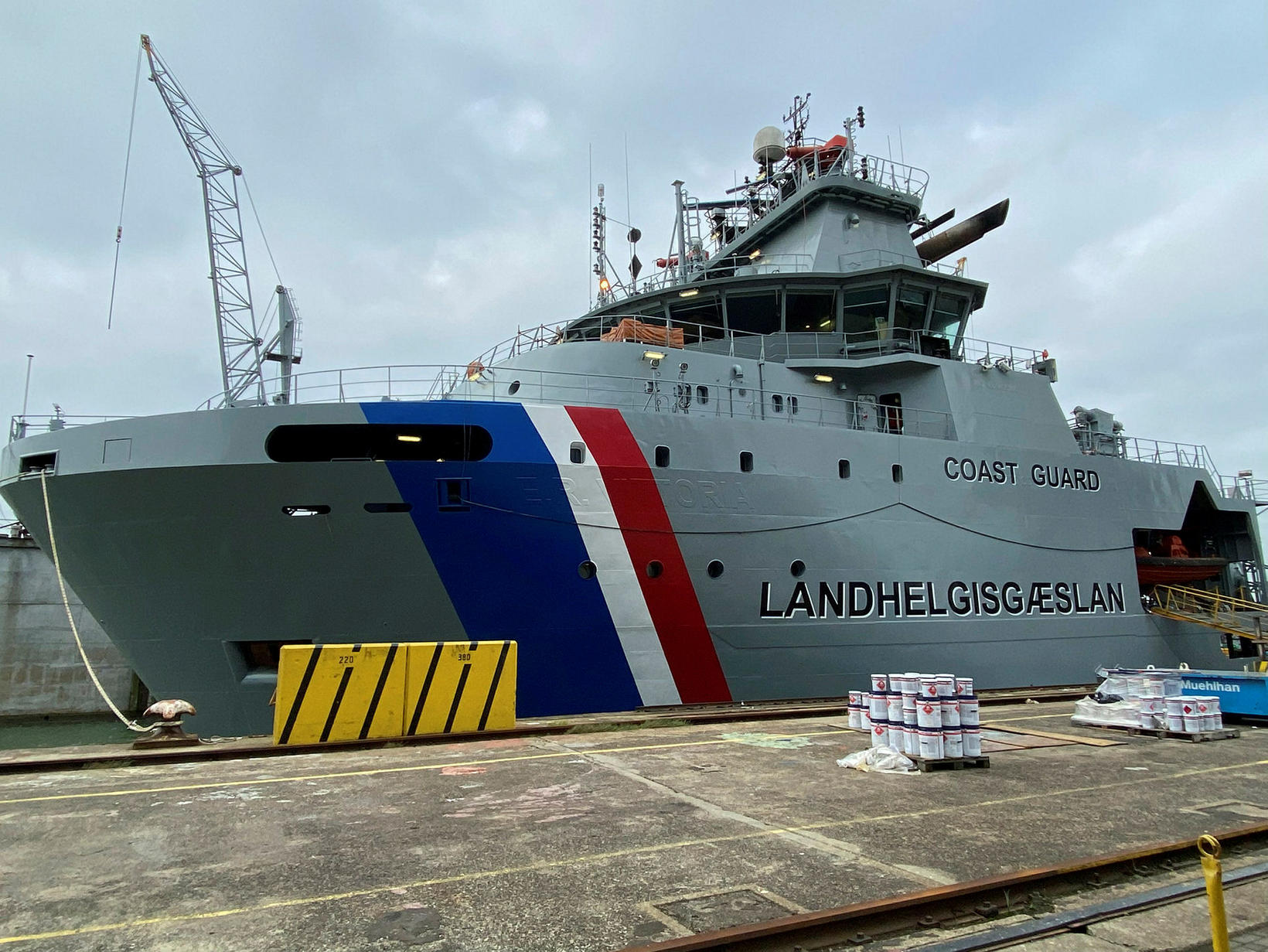 According to the government website, the main purpose of the exercise is to practice the defense of the sea routes around Iceland and important security infrastructure, as well as search and rescue operations at sea and on land.

It is important for institutions in Iceland, such as the Icelandic Coast Guard and the police, to know how to cooperate with the forces of our allies, should conditions require military assistance, the ministry notes.

Military vessels from the naval forces of the US, France, Germany, the UK and Norway will be either near the Icelandic coast or in Icelandic harbors through April 14.

Northern Viking includes an amphibious landing of American marines at Miðsandur in Hvalfjörður fjord, West Iceland. The landing is planned for April 11, and temporary traffic restrictions can be expected in the area that day.

The Northern Viking defense exercise was first conducted in Iceland in 1982 and has not been held since 2011. From now on, the plan is for it to be conducted every other year, mbl.is reports.