Close to 600 Ukrainian Refugees in Iceland 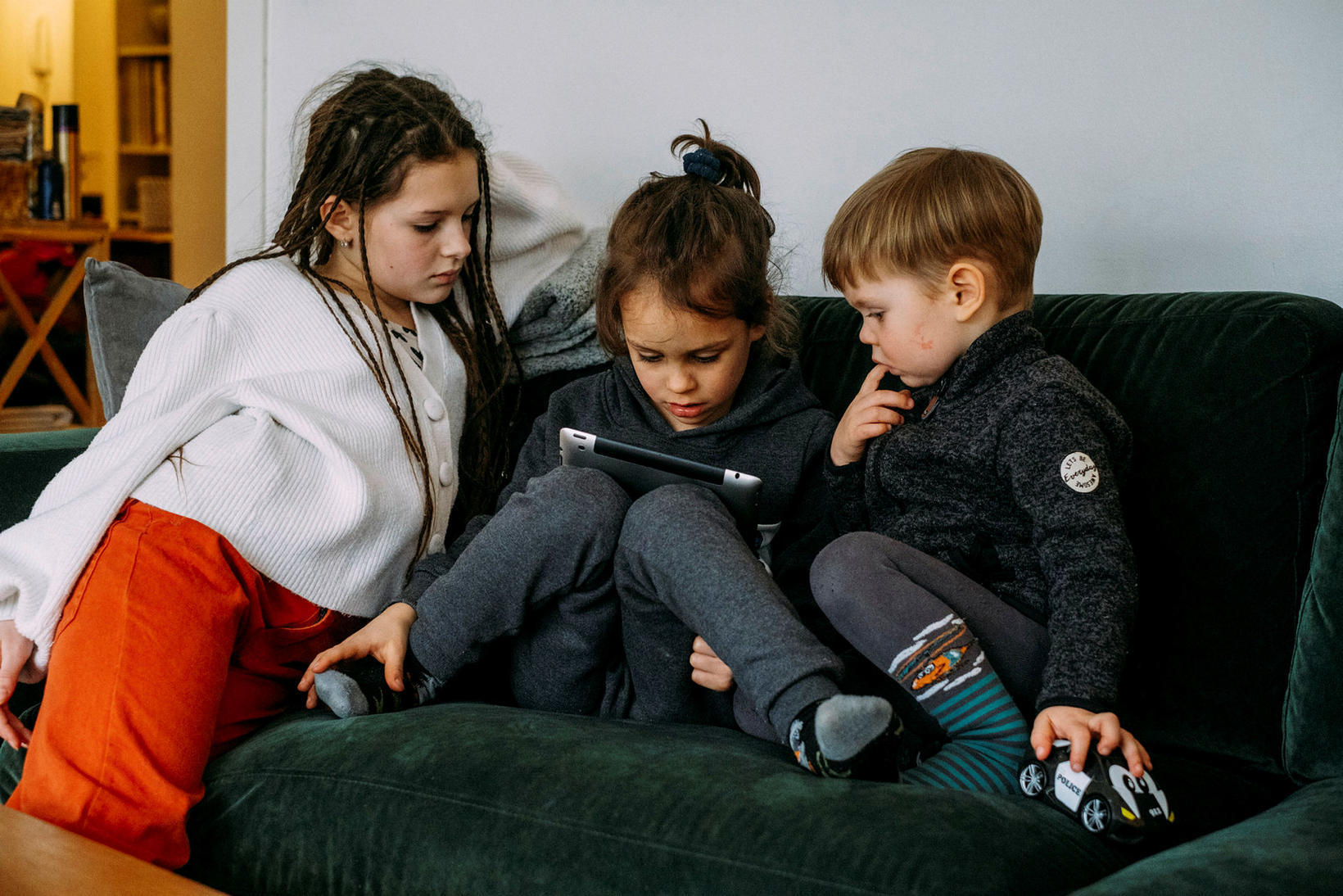 Twenty-seven Ukrainian refugees arrived in Iceland Saturday, bringing the official number of those who have fled the country to Iceland since February 24, when the Russian invasion began, to nearly 600, mbl.is reports.

Gylfi Þór Þorsteinsson is head of operations for the arrival of Ukrainian refugees. Before taking on that job, he was the director of quarantine facilities in Iceland, the last of which closed March 23. He states the number of people arriving from Ukraine asking for international protection varies from day to day. 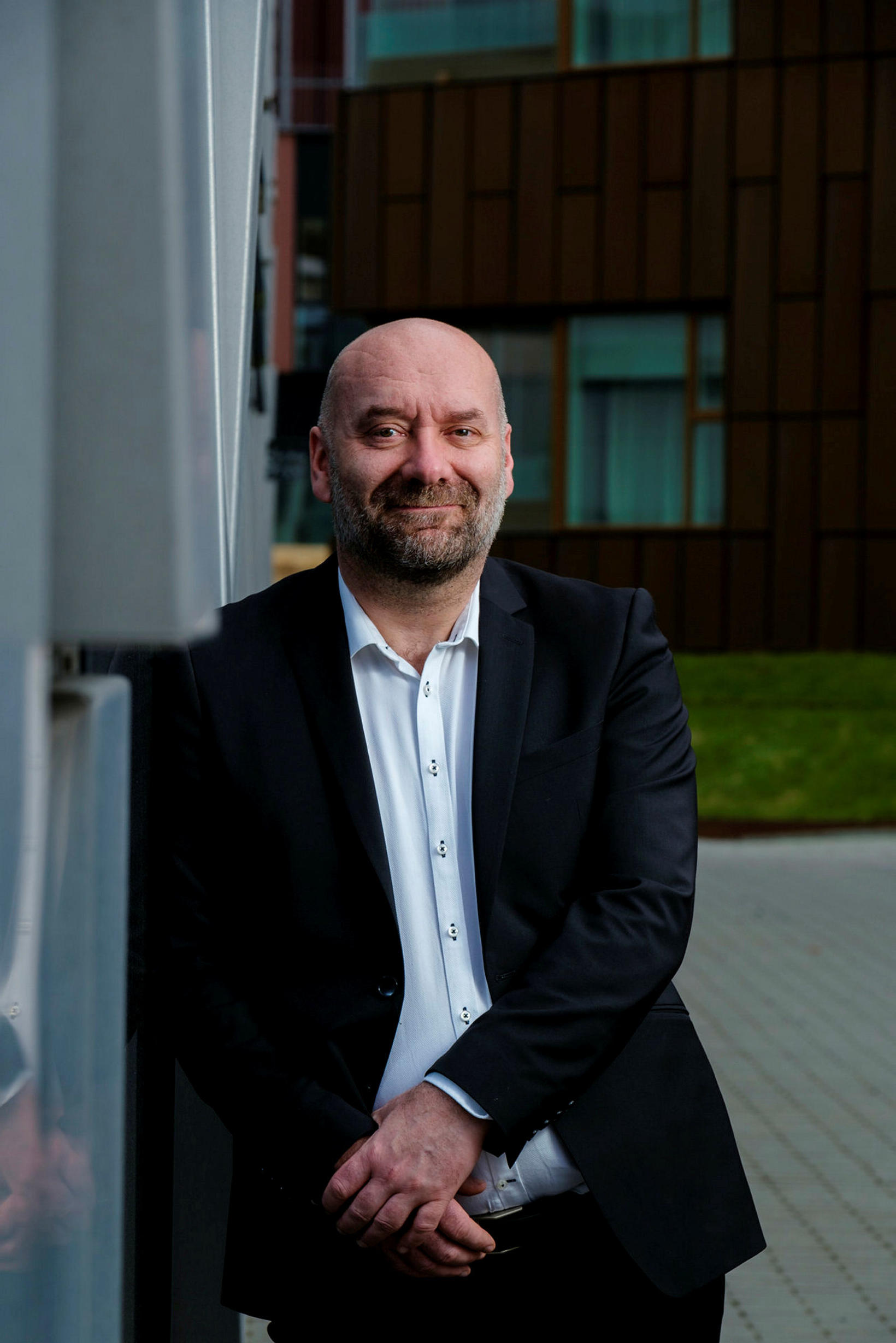 “No one arrived here from Ukraine on Friday, and [Saturday,] they were 27,” he states. As a result, the group from Ukraine now includes 587 people. Clearly, their numbers keep growing,” he states.

Sometimes, the unexpected happens, such as when Ukrainian children who were staying at Ásbrú, near Keflavík International Airport, became terrified at the sound of airplanes. As a result, they were moved to the much quieter Hótel Saga building in Reykjavík.

“It wasn’t a large group of children, but we had to act quickly and move them,” Gylfi Þór states. “Although Hótel Saga is located not far from Reykjavík Airport, it’s a totally different situation.”