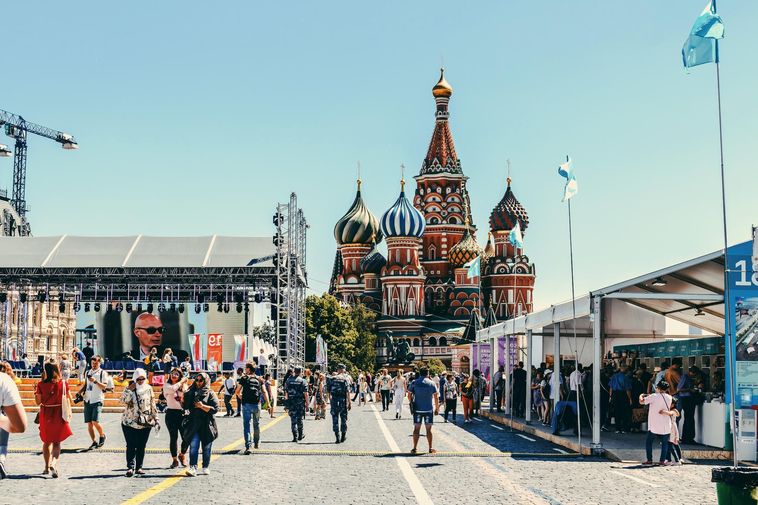 Icelandic authorities have decided to limit communication, cooperation and meetings with the representatives of Russian authorities — bilateral, regional and multilateral — due to Russia’s invasion of Ukraine, Morgunblaðið reports.

This is done in consultation with Iceland’s closest partner states and allies, according to a government news release. In addition, Iceland participates fully in sanctions against Russia.

Russia has temporarily been excluded from participation in numerous international institutions of which Iceland is member. Russia currently heads the Arctic Council, but March 3, other members of the Council issued a statement condemning Russia’s unprovoked invasion of Ukraine:

“The core principles of sovereignty and territorial integrity, based on international law, have long underpinned the work of the Arctic Council, a forum which Russia currently chairs,” the statement reads. “In light of Russia’s flagrant violation of these principles, our representatives will not travel to Russia for meetings of the Arctic Council.  Additionally, our states are temporarily pausing participation in all meetings of the Council and its subsidiary bodies, pending consideration of the necessary modalities that can allow us to continue the Council’s important work in view of the current circumstances.”

Moreover, the decision has been made to temporarily prohibit Russia from participation in the Council of Europe, the Council of the Baltic Sea States, the Barents Euro-Arctic Council and the Northern Regional Bodies.

In addition, the Nordic Council of Ministers has decided to halt all cooperation with Russia and Belarus. Furthermore, the OECD has formally stopped all formal membership negotiations with Russia.

The Organization for Security and Co-operation in Europe has activated a so-called Moscow Mechanism, and is preparing a process to investigate possible war crimes and human rights violations.

Members of the Arctic Circle have not convened since Russia’s invasion of Ukraine started February 24. No Arctic Circle conferences or meetings are planned until fall, according to Ólafur Ragnar Grímsson, former president of Iceland.

Russian diplomats not to be expelled from Iceland