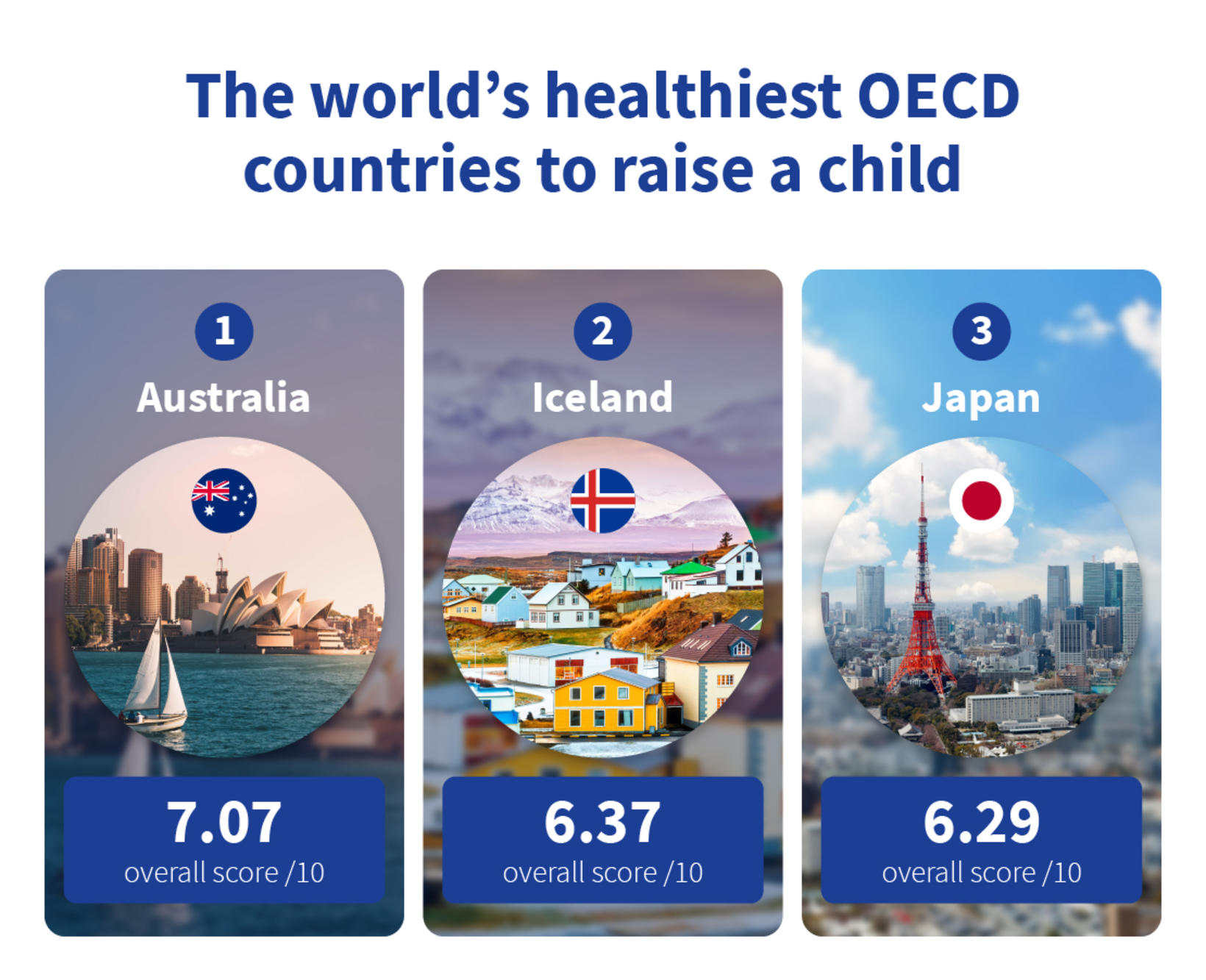 A new study by Compare the Market reveals that among 31 OECD countries (out of 38), Iceland ranks second best when it comes to raising a child, Morgunblaðið reports.

The study analyzed 31 developed countries around the world on factors such as access to healthcare, education, vaccinations, and safe drinking water in an effort to reveal the world’s healthiest OECD countries to raise a child. 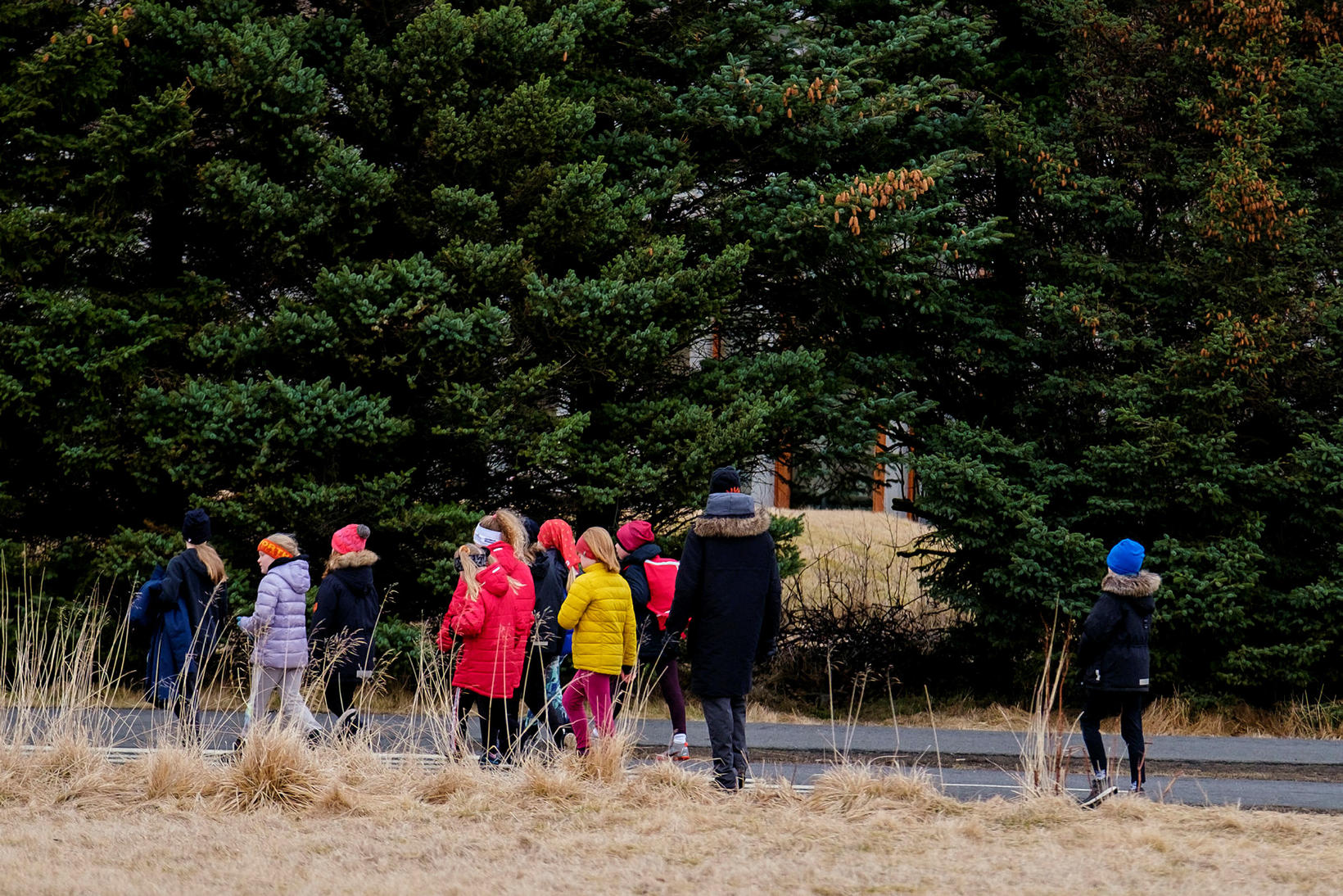 Ranking at the top is Australia , scoring particularly well for its number of green spaces per million residents (88), far more than any other country in the study. Australia also has one of the highest life expectancies in the world (80.7 years), and enjoys universal health care.

Nordic countries are often held up as having the best quality of life, so it’s perhaps not surprising to see Iceland ranking in second place. Iceland is one of just two countries where essentially every person has access to clean drinking water. The only other country providing all of its citizens access to clean water is New Zealand. 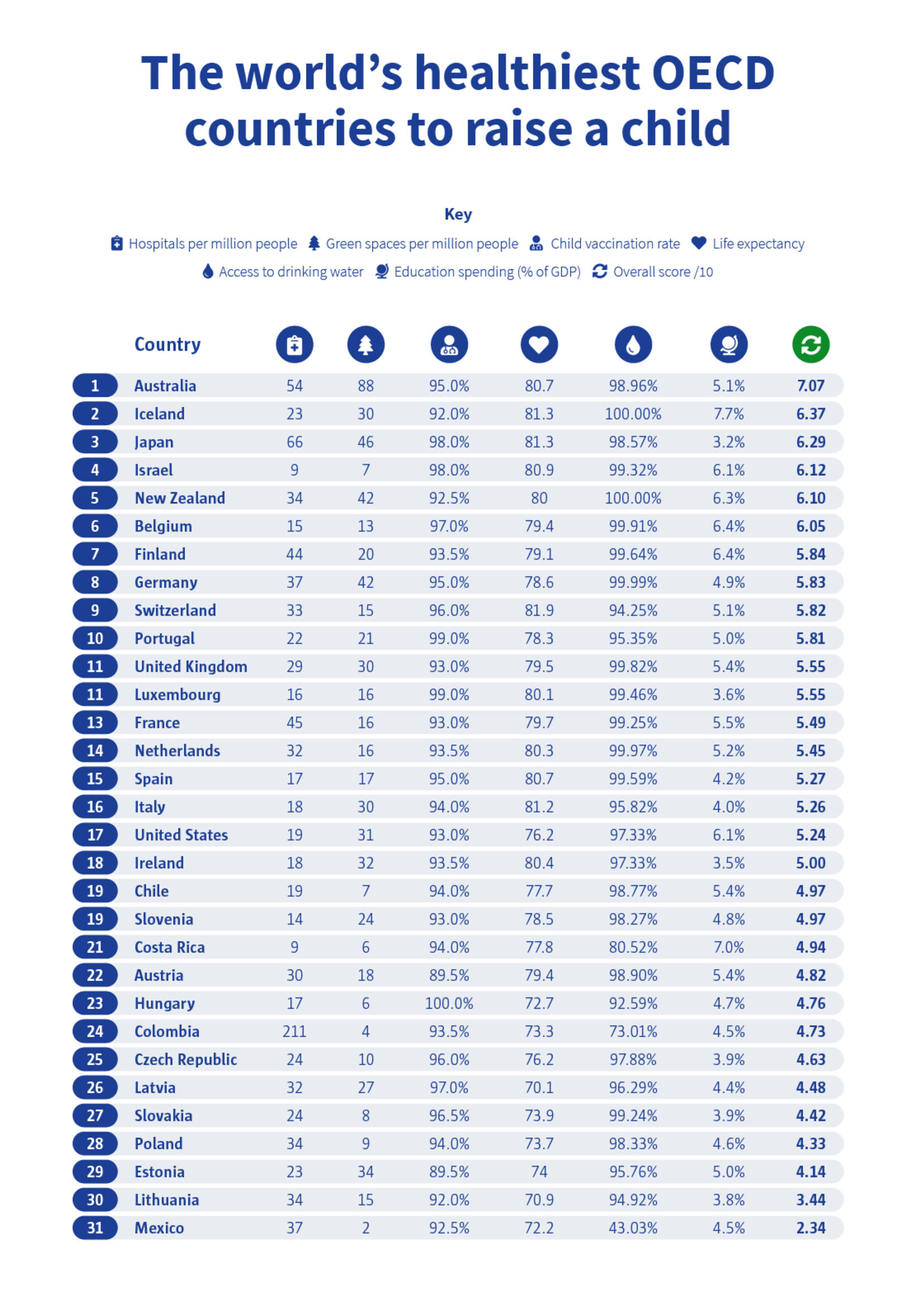 In addition, Iceland has the highest education spending, or 7.7 percent of GDP. Along with Japan, Iceland has an average life expectancy of 81.3 years, which is one of the highest in the world. The child vaccination rate in Iceland is 92 percent.

Taking third place is Japan, scoring highly on a number of criteria including access to drinking water (98.57%), child vaccination rate (98 percent), and number of hospitals per million people (66).