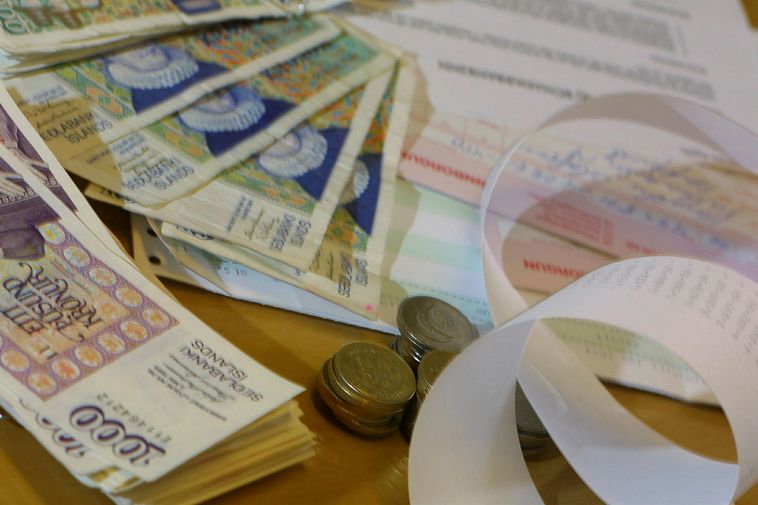 By international standards, the distribution of income in Iceland is relatively equal, but not quite as equal as in the rest of the Nordic countries, mbl.is reports, referring to a document published Friday by ASÍ, the Icelandic Confederation of Labor.

The employment participation rate in Iceland is high, as is the rate of the working age population.

When calculating income distribution, a comparison is made between the highest and lowest 10 percent income brackets, that is, the monthly salaries of full-time employees.

According to a statement from ASÍ, in Europe, the highest earners have income twice to five times that of the lowest earners.