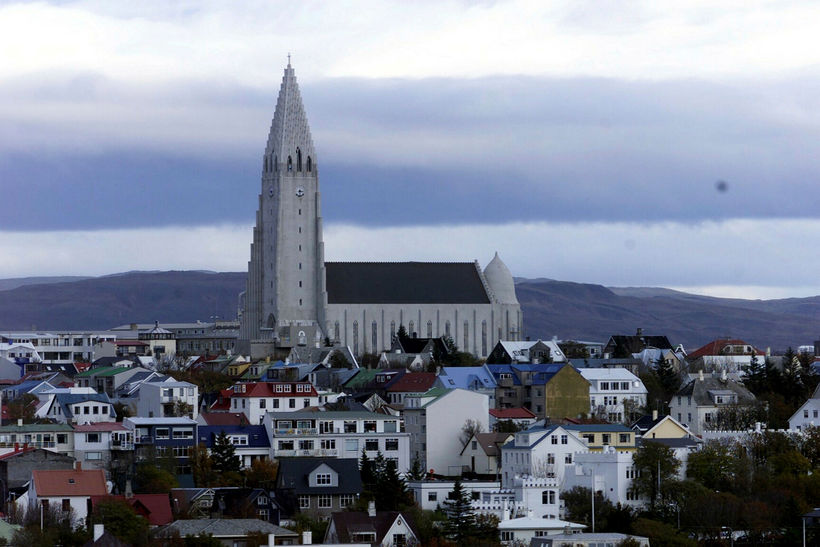 The poverty rate is defined by OECD as “the ratio of the number of people (in a given age group) whose income falls below the poverty line; taken as half the median household income of the total population.” 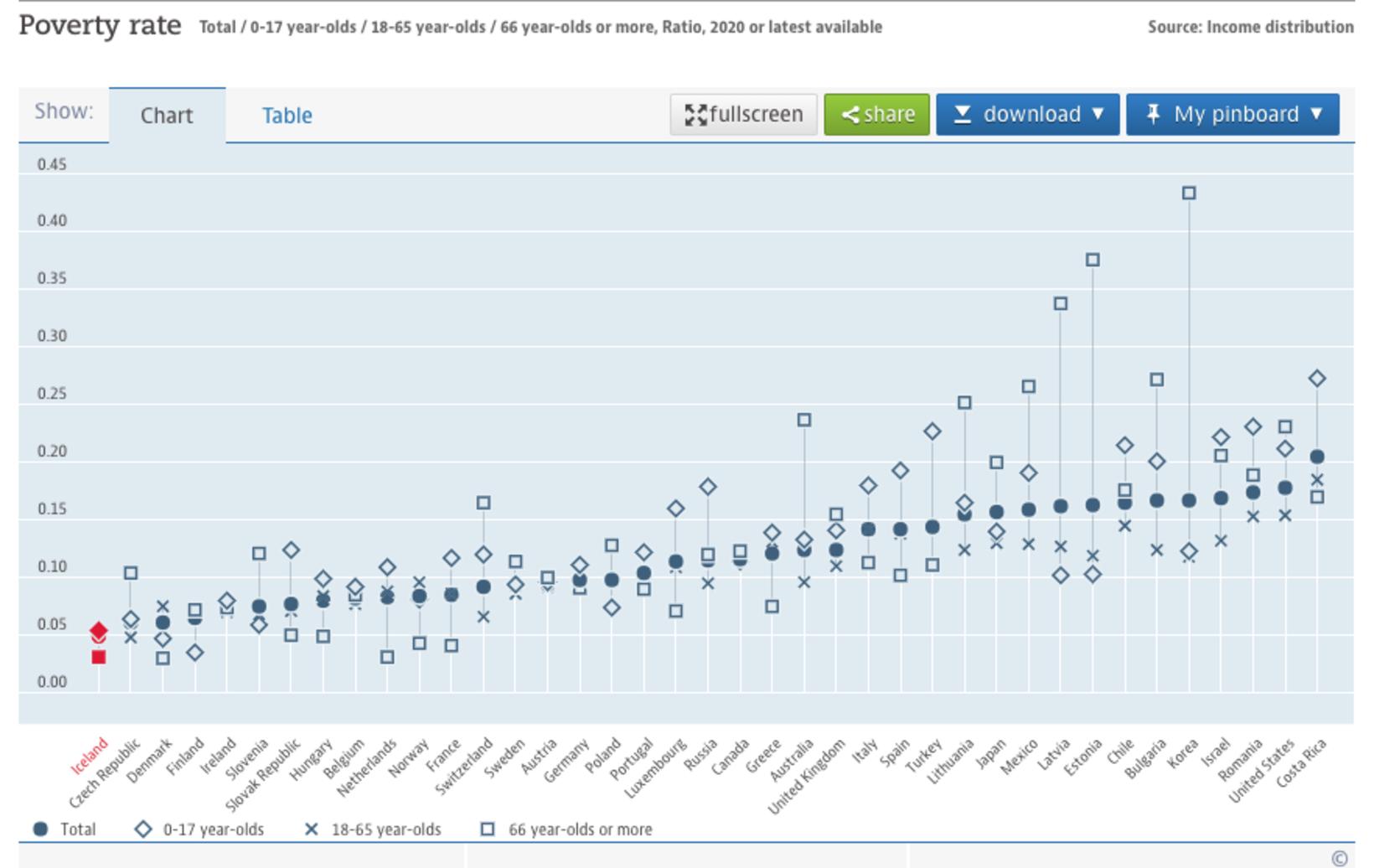 It is also available by broad age group: child poverty (0-17 years old), working-age poverty and elderly poverty (66 year-olds or more). OECD points out that two countries with the same poverty rates may differ in terms of the relative income-level of the poor.

As Morgunblaðið explains, the figures, therefore, refer to proportional poverty in each country. The data were the focus of attention yesterday on the International Day for the Eradication of Poverty.