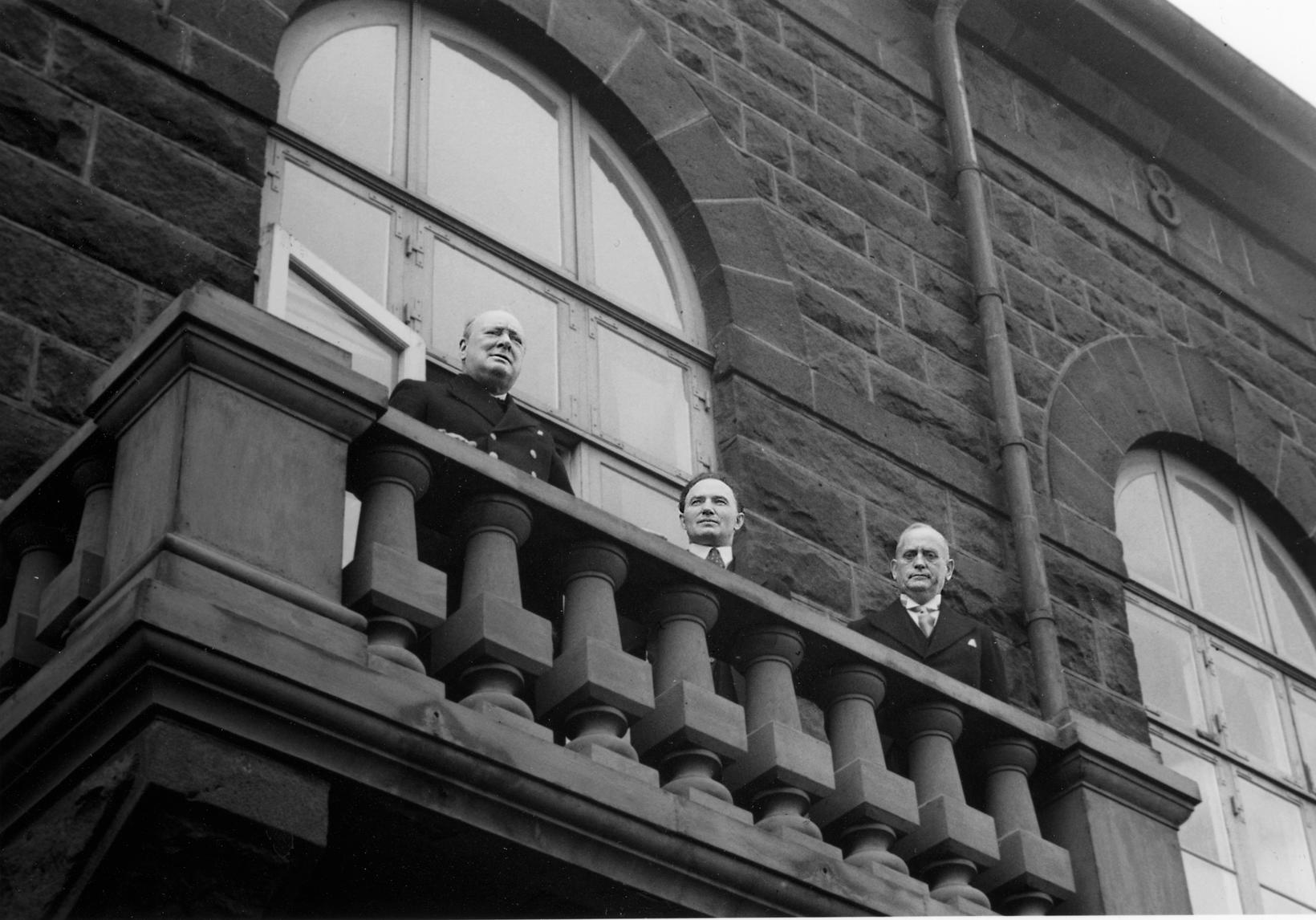 The visit took place during World War II, when Churchill was on his way home to the UK on board the battleship HMS Prince of Wales, after having met with US President Franklin D. Roosevelt on the deck of the cruiser USS Augusta and later on board the HMS Prince of Wales in Placentia Bay , off the coast of Newfoundland. Following their meeting, they had issued a joint policy statement, known as the Atlantic Charter. 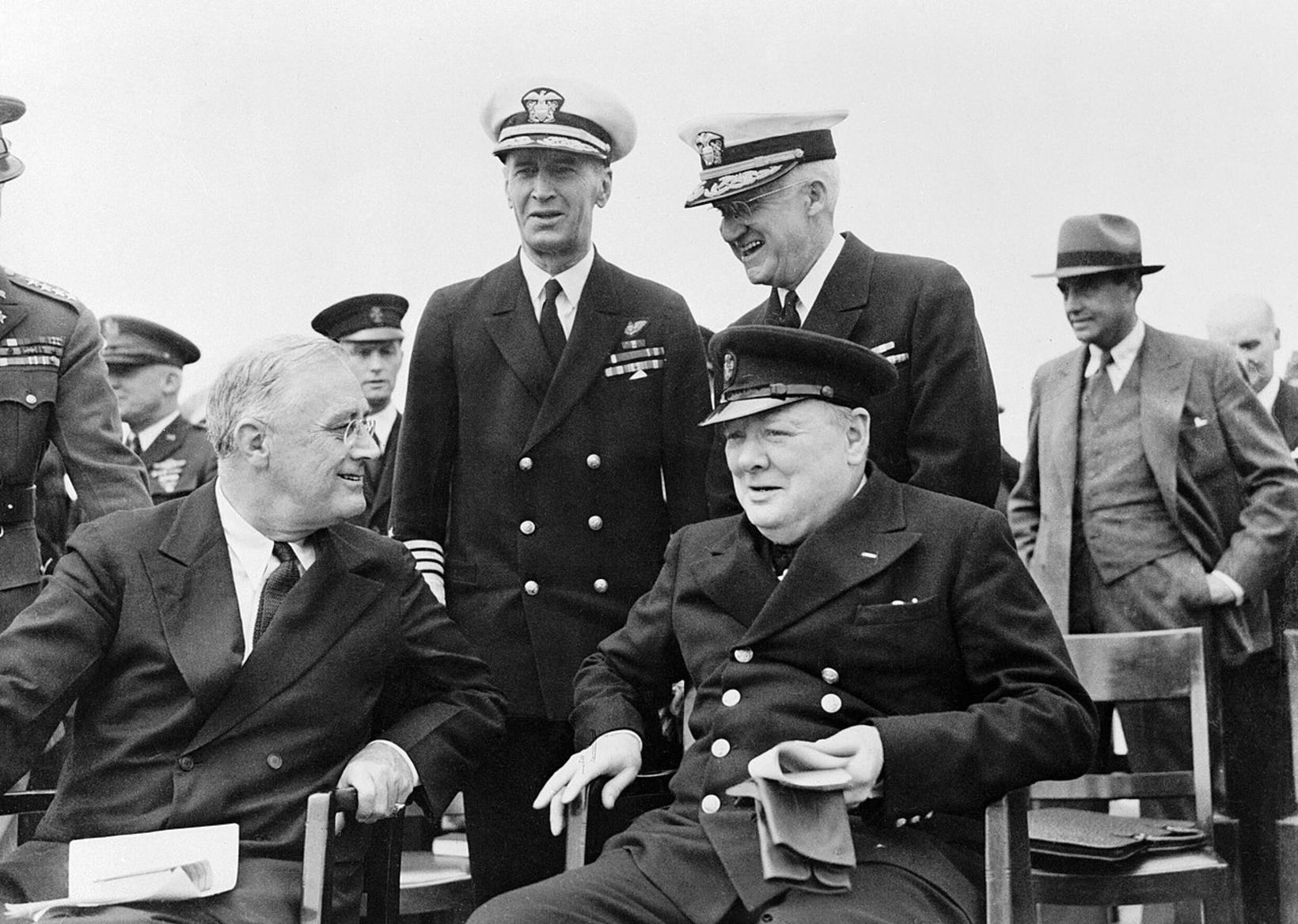 President Roosevelt og PM Churchill on board the Prince of Wales.

British troops had occupied Iceland May 10, 1940 and were joined by American troops in July, the following year.

On Saturday morning, August 16, 1941, word was out that Churchill would be arriving in the country, and as a result, a large crowd of people gathered at Reykjavík Harbor.

Churchill was accompanied, among others, by Junior Naval Officer Franklin D. Roosevelt Jr., the president’s son. After a formal reception ceremony, Churchill proceeded to the parliamentary building, where he was received by Iceland’s Head of State Sveinn Björnsson and the Icelandic government. 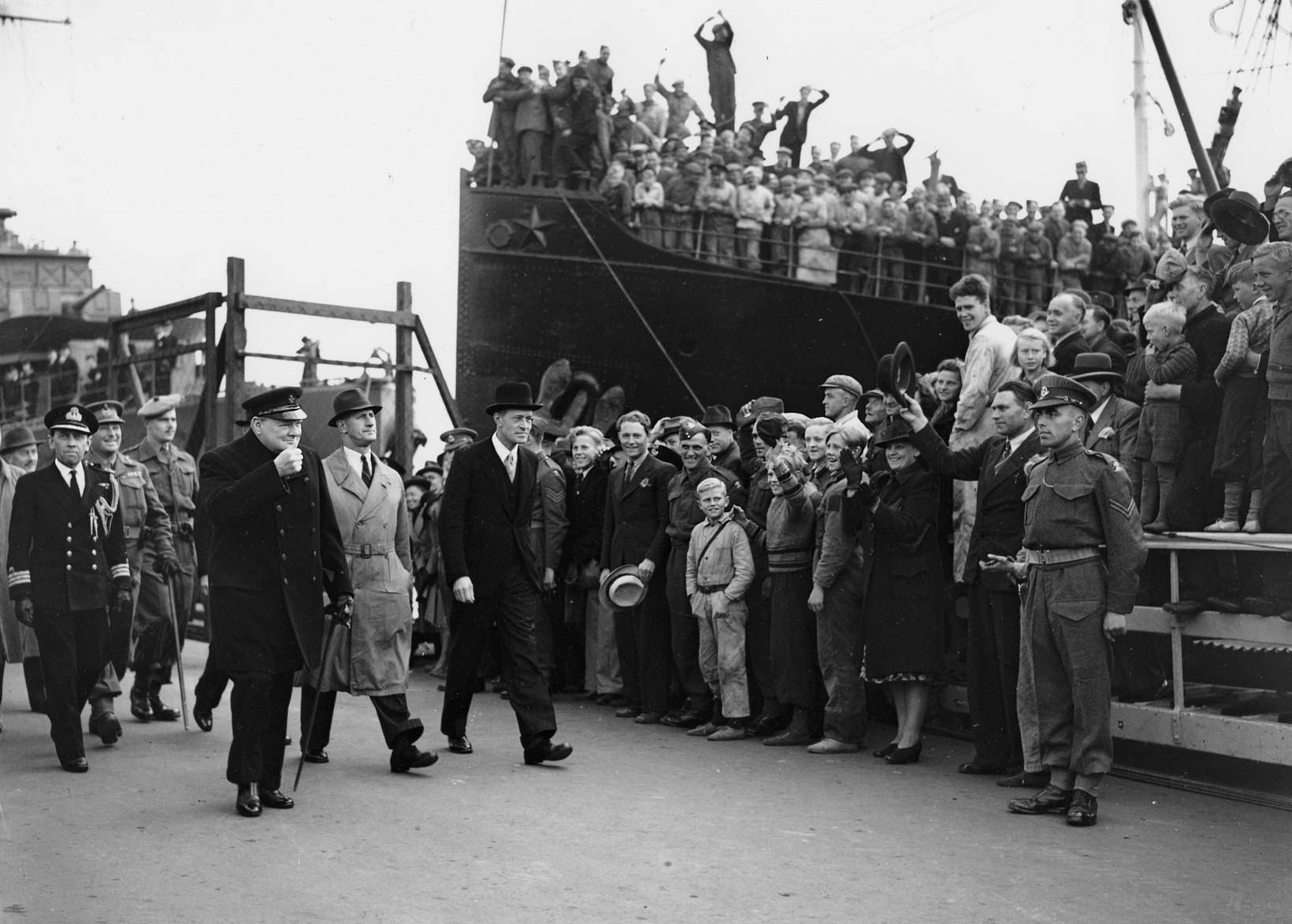 Churchill subsequently addressed the cheering crowd that had gathered outside the parliamentary building. In his address, he promised that the UK and US would see to that Iceland obtain full independence following the war.

The British prime minister then attended a military parade on Suðurlandsbraut road. Before leaving the country, he visited Höfði house, where a party was held in his honor, as well as Reykjavík Airport and Reykir hot springs in Mosfellssveit. 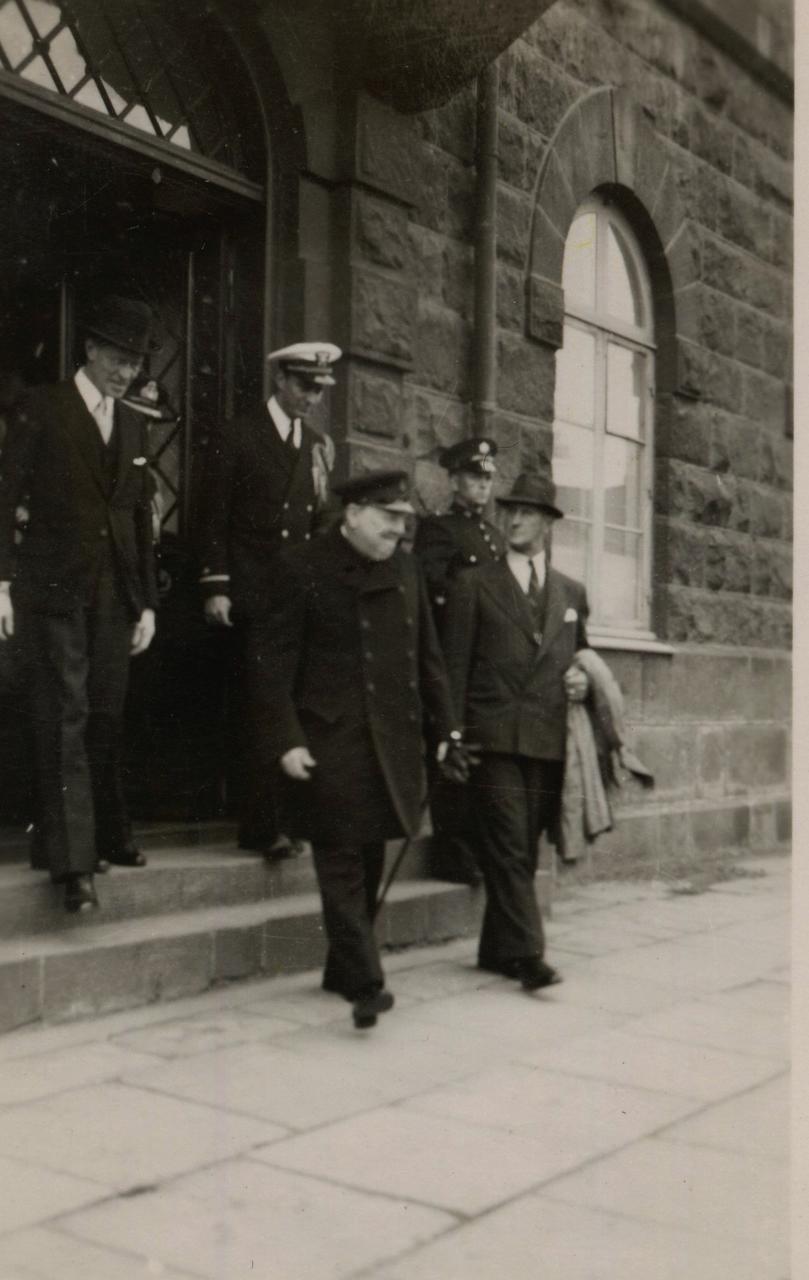 “The [main newspapers] agreed that never before had Iceland been visited by as powerful and important a political leader,” states Þór Whitehead, historian and professor emeritus, “and never before had such a man received as warm and cheerful a welcome as Winston Spencer Churchill.” 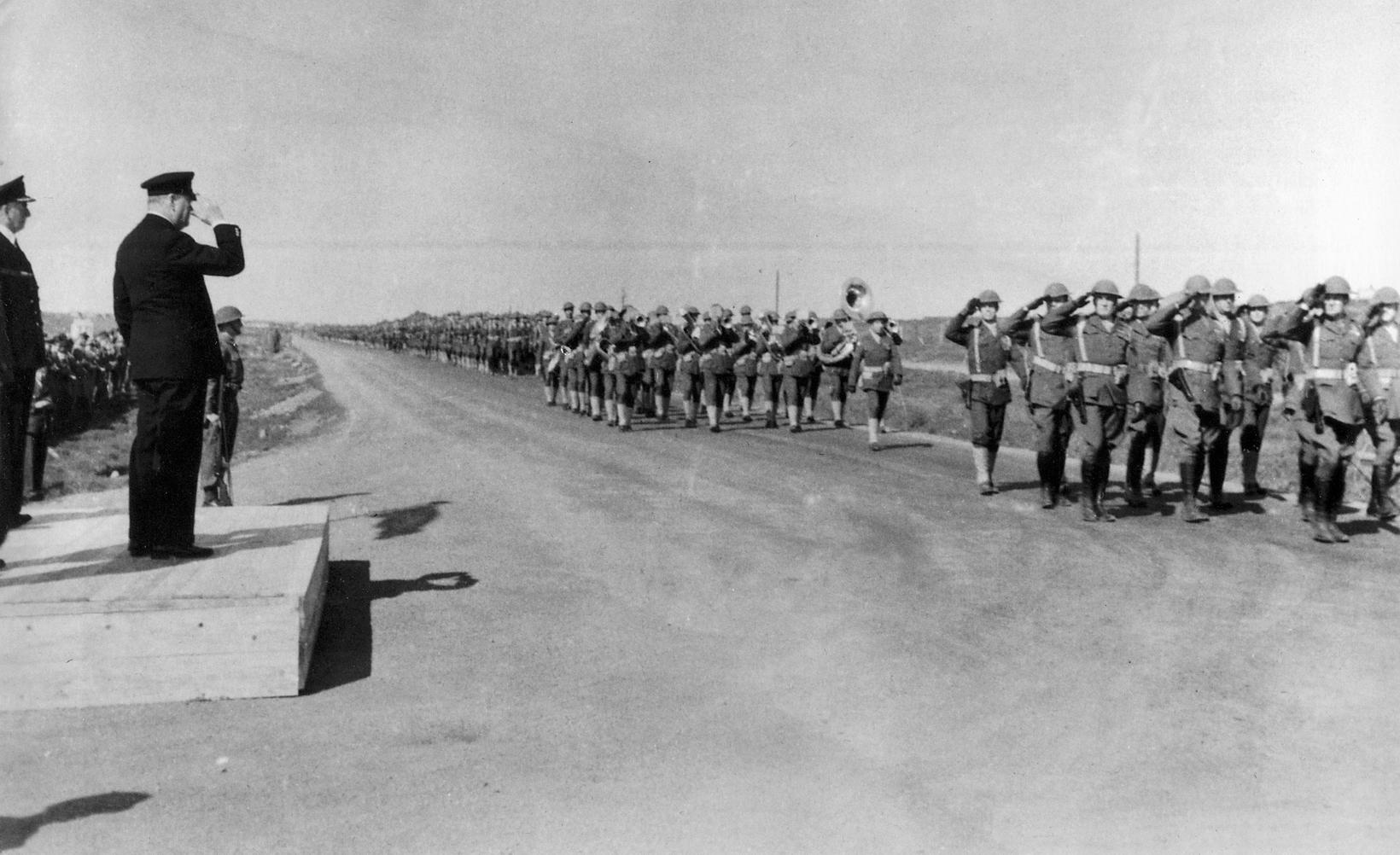 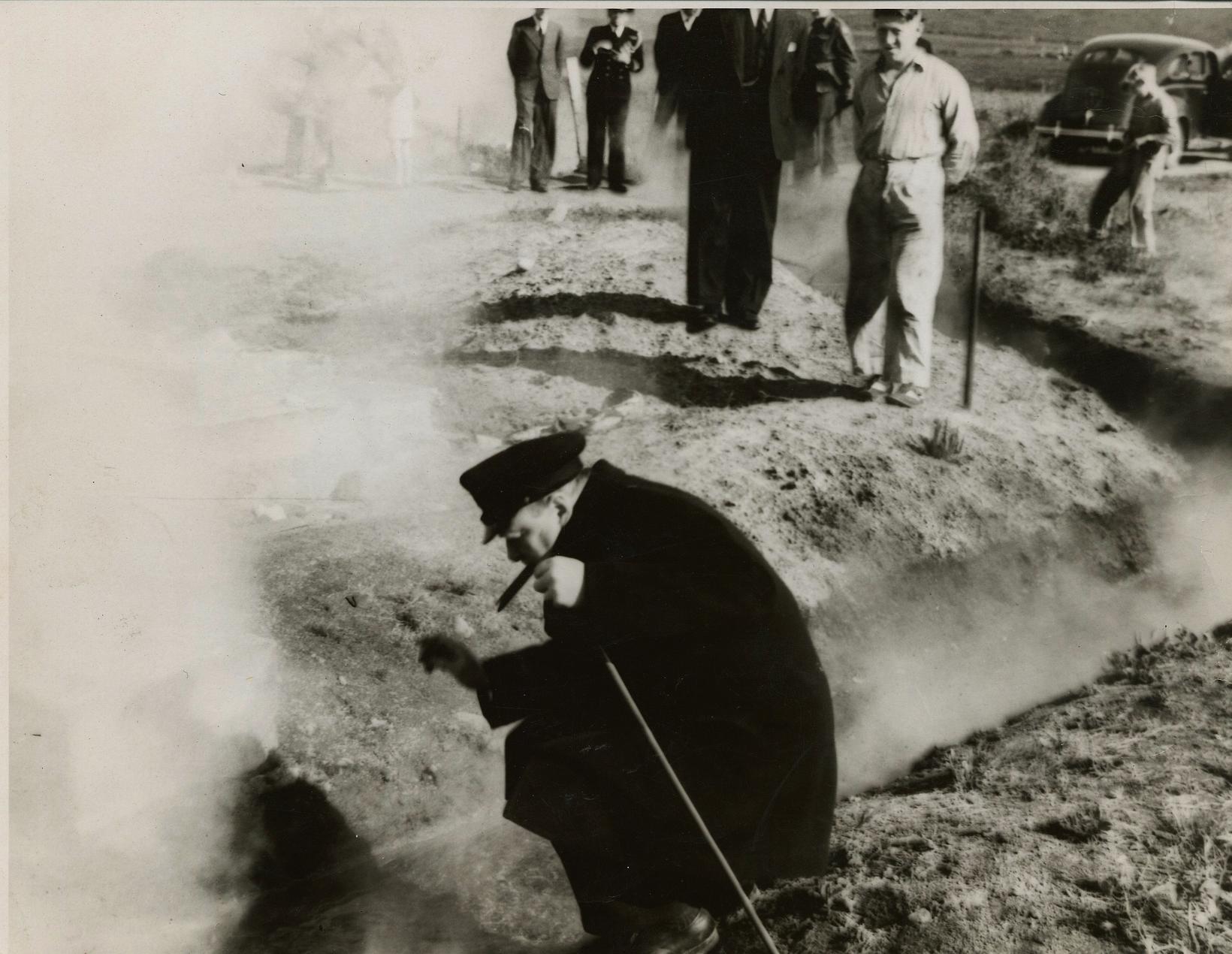 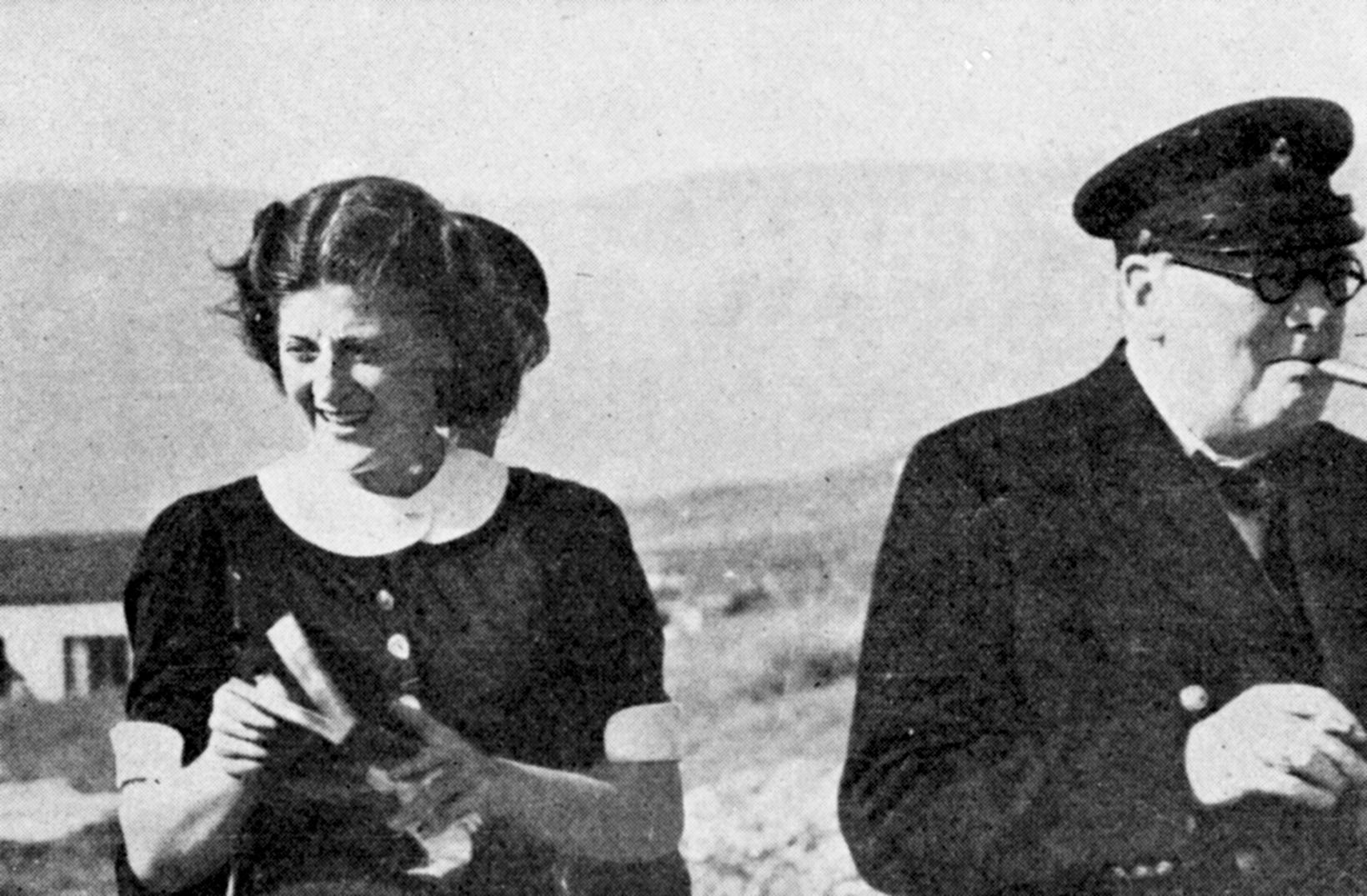 A happy girl, who has just received Churchill's autograph. mbl.is 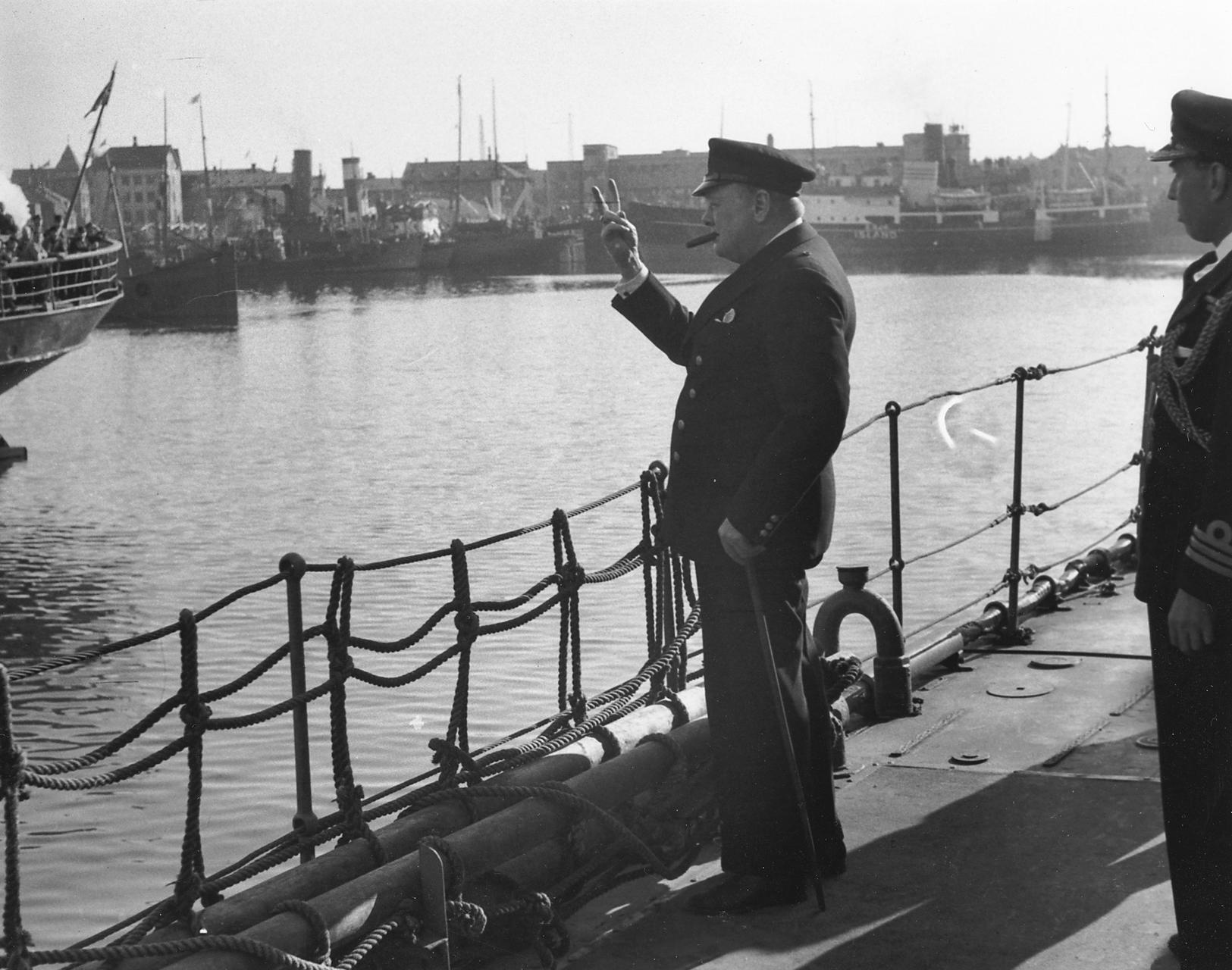 HMS Prince of Wales. The photo was taken in Singapore in 1941.