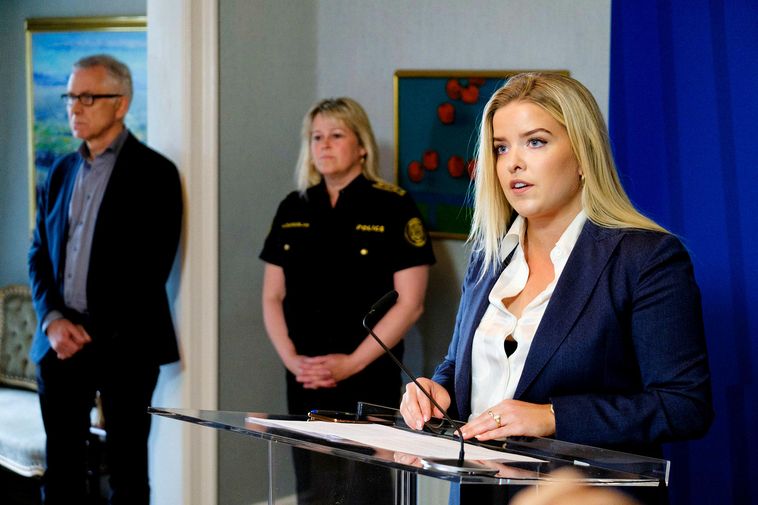 Police estimate that 15 organized crime groups operate in Iceland, Morgunblaðið reports. Organized crime activity has been rapidly on the rise in the country in recent years. These groups are of various nationalities, and most of them operate domestically as well as abroad.

This is detailed in an article, written by Minister of Justice Áslaug Arna Sigurbjörnsdóttir and published in Morgunblaðið today.

“Many among [the organized crime groups] are engaged in legal operations of various types, along with the illegal activity,” she writes. “The legal operation is then used for money laundering or to induce more criminal activity.”

Áslaug Arna writes that considerable funding has in recent years been allocated to respond to this threat from organized crime. “There has been major progress regarding the legal framework and operations regarding actions against money laundering,” she writes.

Last fall, the national police commissioner was put in charge of increasing cooperation and coordination within the police force, with the goal of systematically fighting organized crime. In this fight, it is necessary for police departments to share manpower and equipment and to increase efficiency, Áslaug Arna states.

“The Icelandic police must have the capacity and knowledge to take on comprehensive, complicated and thoroughly planned cases,” she writes. “A special steering committee has in recent months been working hard on coordinating operations, increasing cooperation between police departments, on international cooperation, and on reciprocal cooperation with other authorities and institutions.”

In essence, the issue is being prioritized in every possible way.