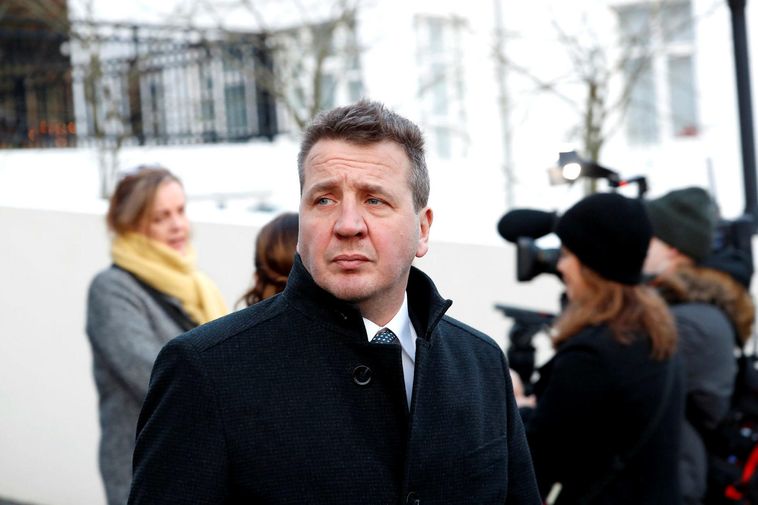 “This was frightening and unacceptable,” Icelandic Minister for Foreign Affairs Guðlaugur Þór Þórðarson tells mbl.is, speaking of the assault yesterday by US President Donald Trump’s supporters on the US Capitol.

“You can’t define this as a demonstration. People who behave like this are simply a mob,” he continues.

When asked whether he believes the situation in the US will hurt democracy there, he responds, “The positive aspect of this is the reactions of former and present leaders of both parties, which were very strong. Senate Majority Leader Mitch McConnel, for example, gave a very good speech, and that tells us that democracy remains strong in the US.”

Guðlaugur is asked whether this situation will affect relations between the US and Iceland.

He responds, “Relations between Iceland and the US are not and never have been based on individual politicians. They have been very strong; they have a long history and are deep-rooted, and this will not affect relations between the countries in any way. They will remain good.”