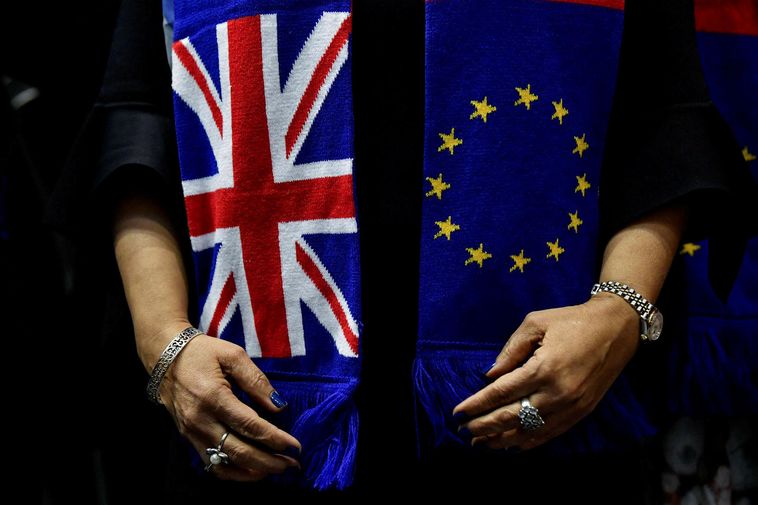 On its website, the Icelandic Ministry for Foreign Affairs has posted a list of changes to expect regarding relations between the UK and Iceland when the BREXIT transition period ends on January 1, mbl.is reports.

Starting January 1, the European Economic Area agreement will no longer apply to the UK. This will affect Icelanders who live in the UK or plan to move there in the near future. It will affect those doing business with the UK as well. Some of the changes include the following:

Anyone intending to move to the UK next year or later must apply for a visa and fulfill certain requirements.

The European health insurance card will no longer be valid in the UK, requiring those who plan to travel there to consider other travel insurance options.

Concerning the importation of foods, the UK will be regarded by Iceland as a third country.

The following will not change:

Icelanders living in the UK at the end of this year will maintain their right to reside or stay there, but they must apply for a settled/pre-settled status. Such a status ensures continued access to the National Health Service.

The rights of those who have had their degree recognized, or whose application will be turned in by the end of the year, have been guaranteed.

No visa will be required when visiting the UK.

An air transport agreement has been guaranteed, which for the most part gives Icelandic and British flight operators the same air traffic rights as they’ve had through the EEA.