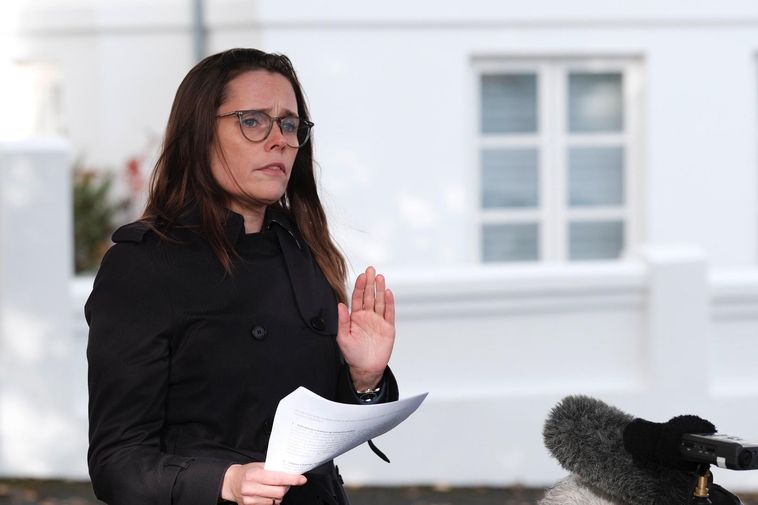 Wage contracts in the general labor market – the so-called Quality of Life Deal, signed in April of last year – will remain in effect for at least another year, Morgunblaðið reports. The contracts will  be reviewed in September next year.

After several days of disputes between representatives of businesses and labor, the executive board of SA Confederation of Icelandic Industry unanimously agreed yesterday that the contracts should continue to be honored. As a result, businesses belonging to the confederation will not be voting on whether to cancel the contracts.

The board’s decision was made following the Icelandic government’s announcement yesterday of its eight-step plan intended to promote social and economic stability in connection with the Quality of Life Deal. This economic package is expected to cost the state up to ISK 25 billion (USD 180 million; EUR 154 million).

SA’s executive board sent out a statement, saying that the upcoming pay raise January 1 would cost companies ISK 40-45 billion and that the government’s actions would ease that burden.

Drífa Snædal, president of ASÍ, the Icelandic Confederation of Labor, is very pleased with SA’s decision to honor the contracts.

PM Katrín Jakobsdóttir states that the government’s goal with the package is to increase economic activity, create jobs and prevent unemployment from becoming an ongoing problem in our society.

Value-added tax on repair and renovation of housing and on car repairs will continue to be refunded in full through the end of 2021.

Payroll tax will be temporarily lowered through the end of next year.

Businesses that have suffered substantial losses as a result of the COVID-19 pandemic will receive financial support.

Tax advantage will be given to encourage investment. A special emphasis will be placed on environmentally friendly solutions.

Measures will be taken to improve planning and construction.

Improvements will be made regarding the pension fund system and issues concerning the labor market and wage contracts.

Finally, various bills will be introduced in Alþingi, the Icelandic parliament, regarding employee benefits, the Rent Act, law regarding bankrupt estates, as well as those regarding interest and indexation.