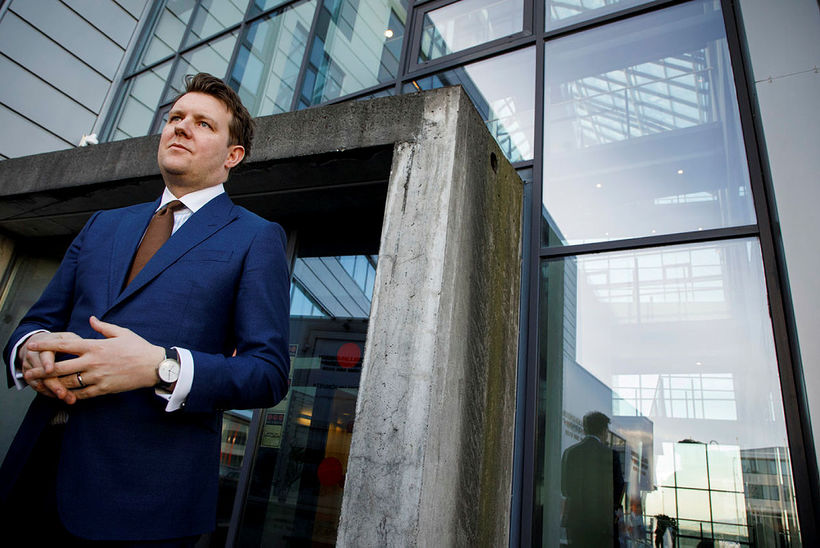 SA insists the basis for the contract no longer exists, due to the economic downturn caused by the COVID-19 pandemic, whereas the Icelandic Confederation of Labor finds it imperative that the deal be kept, Morgunblaðið reports.

About 30 Icelandic unions and the SA Confederation of Icelandic Enterprise signed a wage contract in early April last year, which was to be in effect through November 1, 2022.

Monthly salaries are, according to the agreement, supposed to increase incrementally, the next increase coming up January 1, 2021. 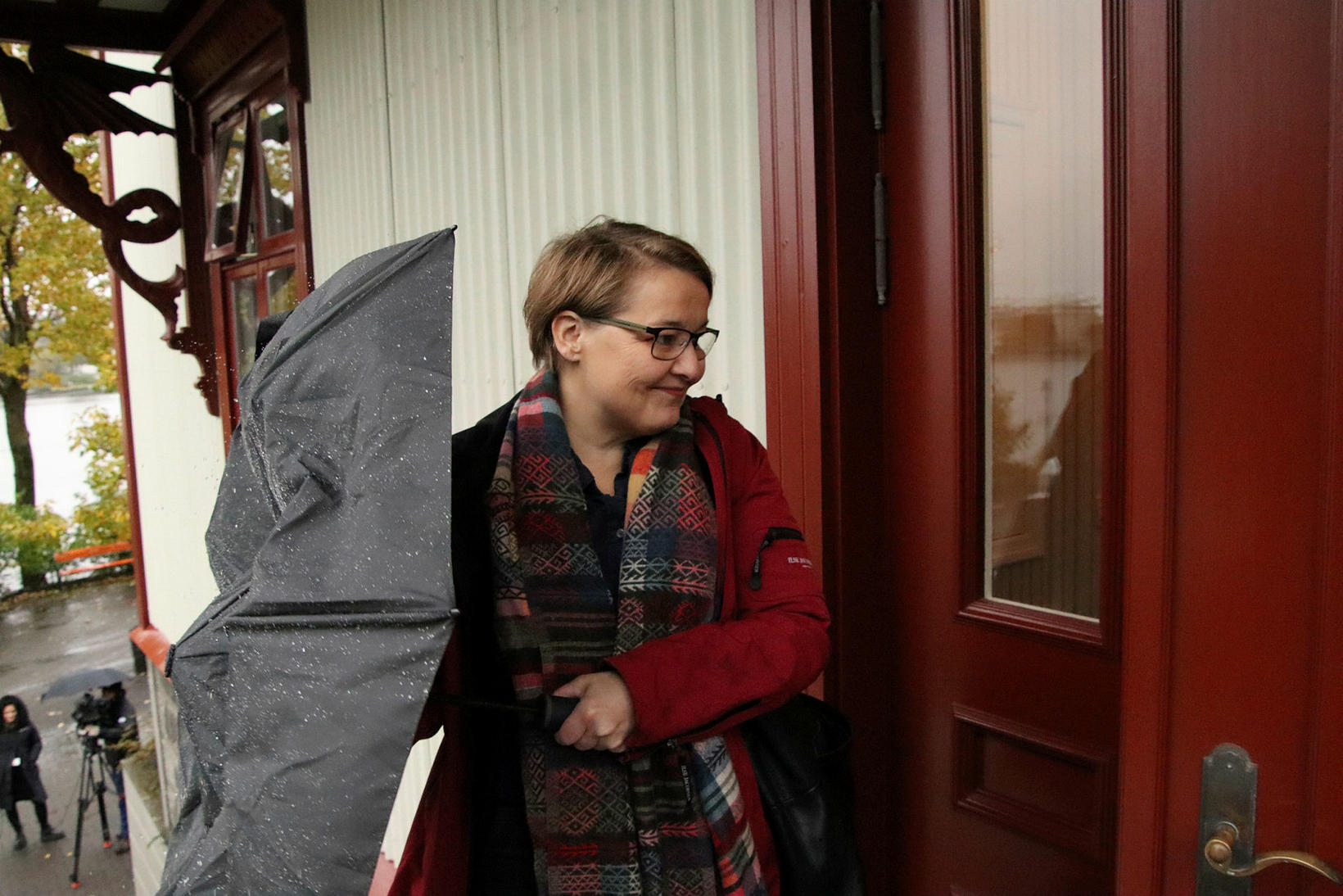 Tomorrow, members of SA will vote on whether to annul the contract, mbl.is reports. The result of the vote will be known by Wednesday.

SA had previously announced that the voting would take place today, but after a meeting this morning with the government, it was decided to postpone it until tomorrow.

Morgunblaðið reports that a poll, conducted by Maskína August 19-24, shows that more than 90 percent of company representatives who are members of SA believe there is no, very little or rather little leeway for wage increases January 1.

According to an economic assessment made by SA, the income of businesses in 2021 will be ISK 300 billion (USD 2.15 billion; EUR1.84 billion) lower than assumed when the wage contract was signed. In addition, the assessment finds that nearly seven out of ten unemployed people had jobs outside the travel industry.

Drífa Snædal, president of the Icelandic Confederation of Labor, argues that the agreement should be kept to eliminate uncertainty among workers. “Uncertainty that would cause wage earners to limit consumption. Therefore, we see this as the best option for the Icelandic economy, to keep the wage increase unchanged,” she states. She adds that the recession is mainly limited to the tourism industry and that many other parts of the economy are in good shape.

Halldór Benjamín Þorbergsson, CEO of SA strongly disagrees. “First of all, this recession is not limited to the tourism industry,” he argues. “Admittedly, it is the industry that is the hardest hit, but the effect of the recession is widespread within the economy.”

“Potential conflict in the labor market would be very unfortunate,” Prime Minister Katrín Jakobsdóttir told Morgunblaðið yesterday, “which is why the government is assessing what it can do to simplify people’s lives in the labor market – those of employers as well as employees.”