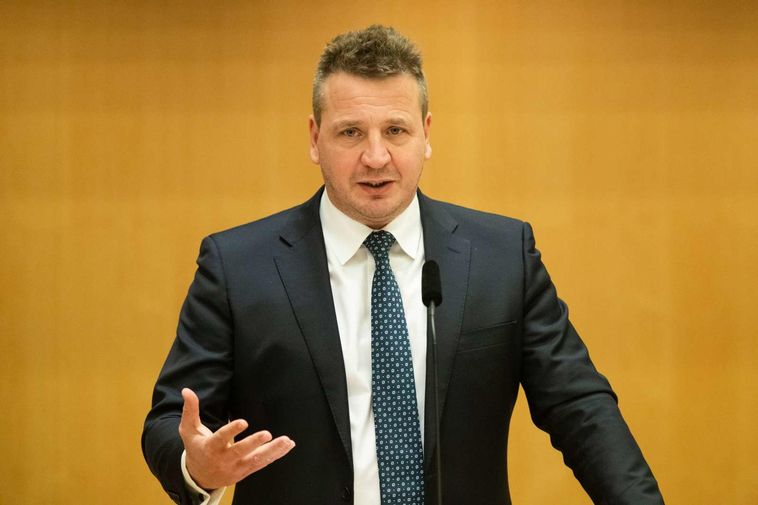 As of midnight, Friday, Norway will list Iceland as ‘red’ on its coronavirus map, along with the Netherlands, Poland, Malta, Cyprus and The Faroe Islands, mbl.is reports. Certain areas in Sweden and Denmark will be listed red as well. This was announced yesterday.

Norway is battling its second wave of COVID-19 and is now advising its citizens not to travel abroad, having listed all previously green countries that aren’t already red as yellow.

People traveling from Iceland to Norway must now spend ten days in quarantine upon arrival in Norway. The reason Iceland has been listed as red is that the 14-day incidence of infections per 100,000 inhabitants in Iceland exceeds 20, which is the number of reference in Norway, when such decisions are made.

This number stands at 28.3 in Iceland. That includes the incidence of domestic infections as well as those at the border.

Minister for Foreign Affairs Guðlaugur Þór Þórðarson tells Morgunblaðið that Iceland will be removed from Norway’s red list as long as the battle against the spread of COVID-19 continues to go well. There is a dialogue between officials in the two countries, he states.

“We’re on the right track,” Guðlaugur states, “and if this development continues, we’ll be taken off this [red] list.”

He spoke to his Norwegian counterpart yesterday, and states that Prime Minister Katrín Jakobsdóttir spoke with Norwegian Prime Minister Erna Solberg as well. There is a great deal of cooperation between the two countries.

Since a week ago, Estonia, Latvia and Lithuania have listed Iceland as red, and Greenland now requires travelers from Iceland to be tested for the coronavirus at the border.

The latest figures on COVID-19 in Iceland show that six new domestic cases were confirmed yesterday, and four people who tested positive at the border are awaiting antibody results. There are currently 120 active cases of the disease in the country and one person remains in intensive care.