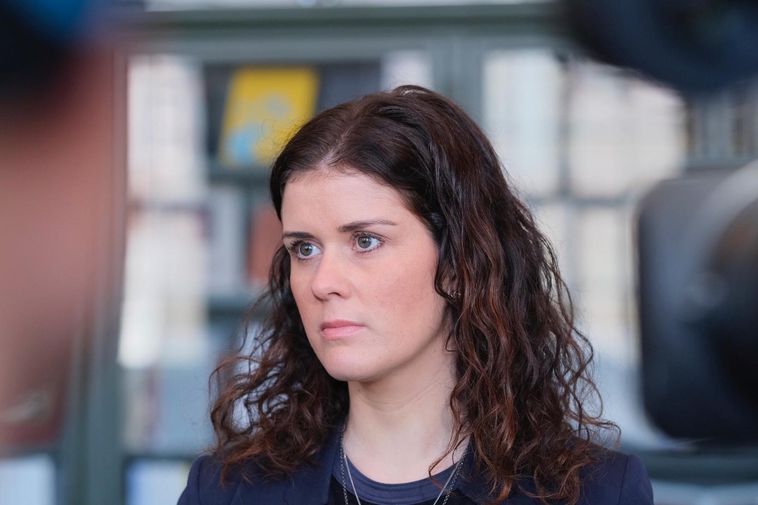 A controversial bill, allowing travel agencies to refund canceled package tours by issuing credit vouchers instead of paying cash, is not expected to be approved by Alþingi, the Icelandic parliament, mbl.is reports.

The bill was introduced by Minister of Tourism, Industry and Innovation Þórdís Kolbrún Reykfjörð Gylfadóttir, who in a Facebook post on Wednesday stated that she did not expect the bill to be approved by the majority.

In her post, she states that there are indications other European countries are increasingly deciding against allowing travel agencies to issue credit vouchers instead of giving customers a refund. She refers to the Danish government, which recently reversed an earlier decision to allow such credit vouchers.

The Danish government changed its decision, based on the European Commission’s position, which is posted on the website of the European Parliament:“Carriers and travel companies can offer vouchers for journeys and holidays cancelled due to coronavirus. However, this offer cannot affect passengers’ and travellers’ right to opt for reimbursement instead.”

“Behind this [changed position], there may be a political decision within the EU about strictly adhering to the common rules,” Þórdís Kolbrún writes, “and there is always the possibility that action will be taken against countries that fail to comply with them,”

She then goes on to explain that since the bill was first presented, conditions have changed. “At the time, it looked like there would be no or next to no travel between countries until this fall or winter. We now see countries opening their borders… much sooner than was thought likely a few weeks ago.

This likely means that travel agencies will face fewer cancellations and that they will, too, be able to sell new trips sooner than predicted. Despite that, I’m well aware that some of them are in a serious position,” she concludes.