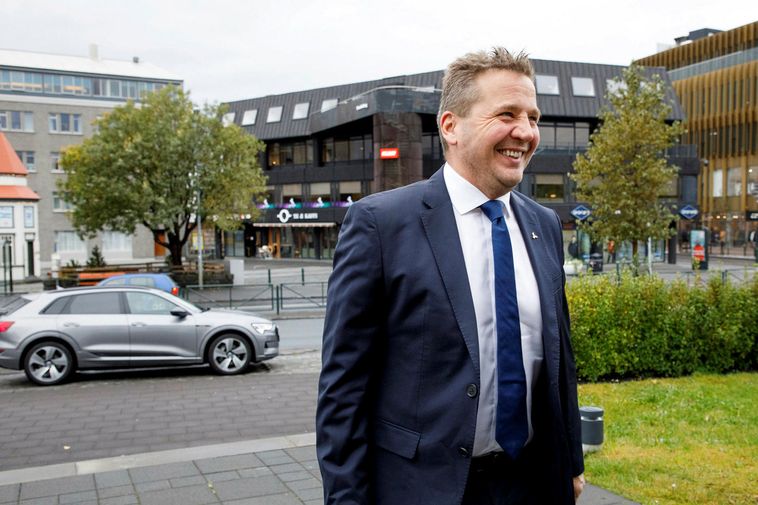 “Things are slowly moving in the right direction,” Minister for Foreign Affairs Guðlaugur Þór Þórðarson told mbl.is Friday, after the Danish government had announced that the Danish borders would be open to to Icelanders, Norwegians and Germans as of June 15.

At that time, Icelanders, Danes and Greenlanders will be permitted to travel to the Faroe Islands, and yesterday, Icelanders were given a green light to travel to Estonia.

Icelanders are already able to travel to Sweden, and Guðlaugur states that Norwegian authorities appear positive toward opening their borders to Icelanders. “No final decision has been made, though,” he adds. He notes, too, that Iceland is on a list of countries for which the German government plans to lift a travel warning. A bill to that effect is being discussed by the German government.

There are certain restrictions, though. Travelers coming to Denmark must, for example, not stay overnight in cities with a population in excess of 200,000 people.

“This doesn’t happen automatically, and we must defend our interests, which we have done,” Guðlaugur states. “The other reason we’re included is our success in fighting the [novel corona]virus,” he concludes.