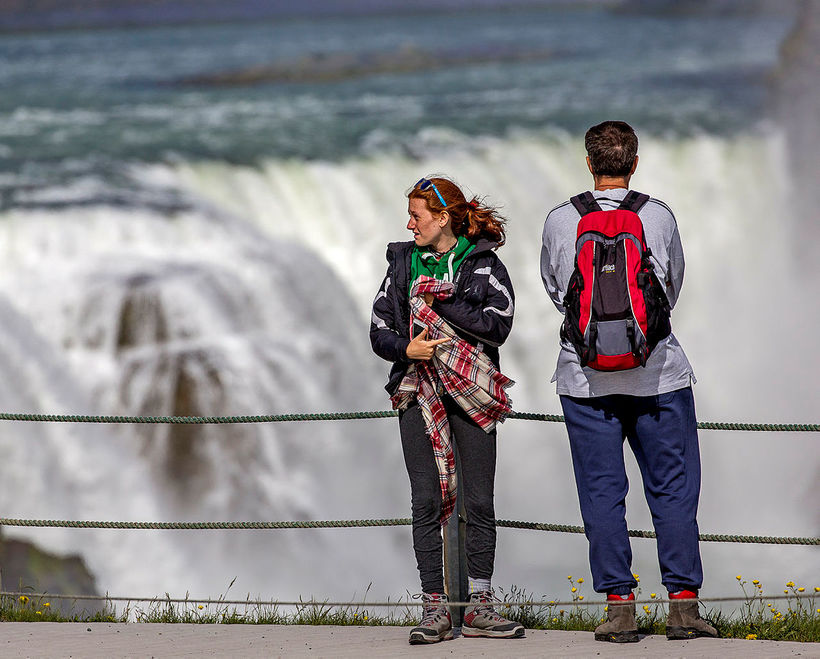 Iceland’s Directorate of Labor was notified of the layoffs of more than 700 people at 15 companies yesterday, to take effect by the end of the month. Most of these companies are in the travel industry, mbl.is reports.

On Tuesday, Icelandair announced the layoffs of more than 2,000 people – the largest mass layoff in Icelandic history. 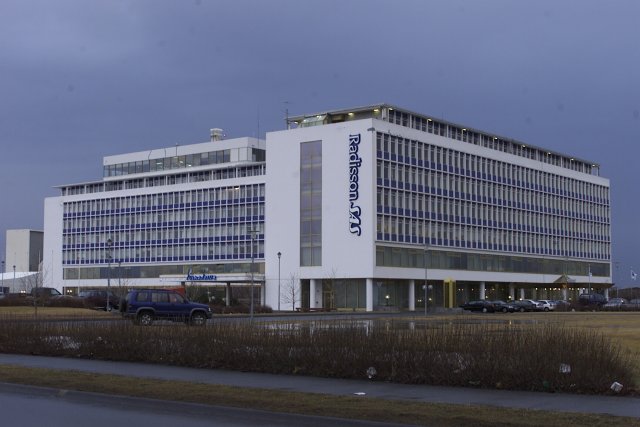 Among the companies that laid of people yesterday are Arctic Adventures, Radisson Blu Saga Hotel and Gray Line, Morgunblaðið reports.

Arctic Adventures laid off all its 152 employees, but the employment ratio of most of them had already been reduced to 25 percent. The company owns, among other things, Into the Glacier, offering tours on Langjökull glacier.

Thirty employees of Fríhöfnin (Duty Free Iceland), a subsidiary of Isavia, were let go, while roughly 100 employees will continue working at a reduced employment ratio. 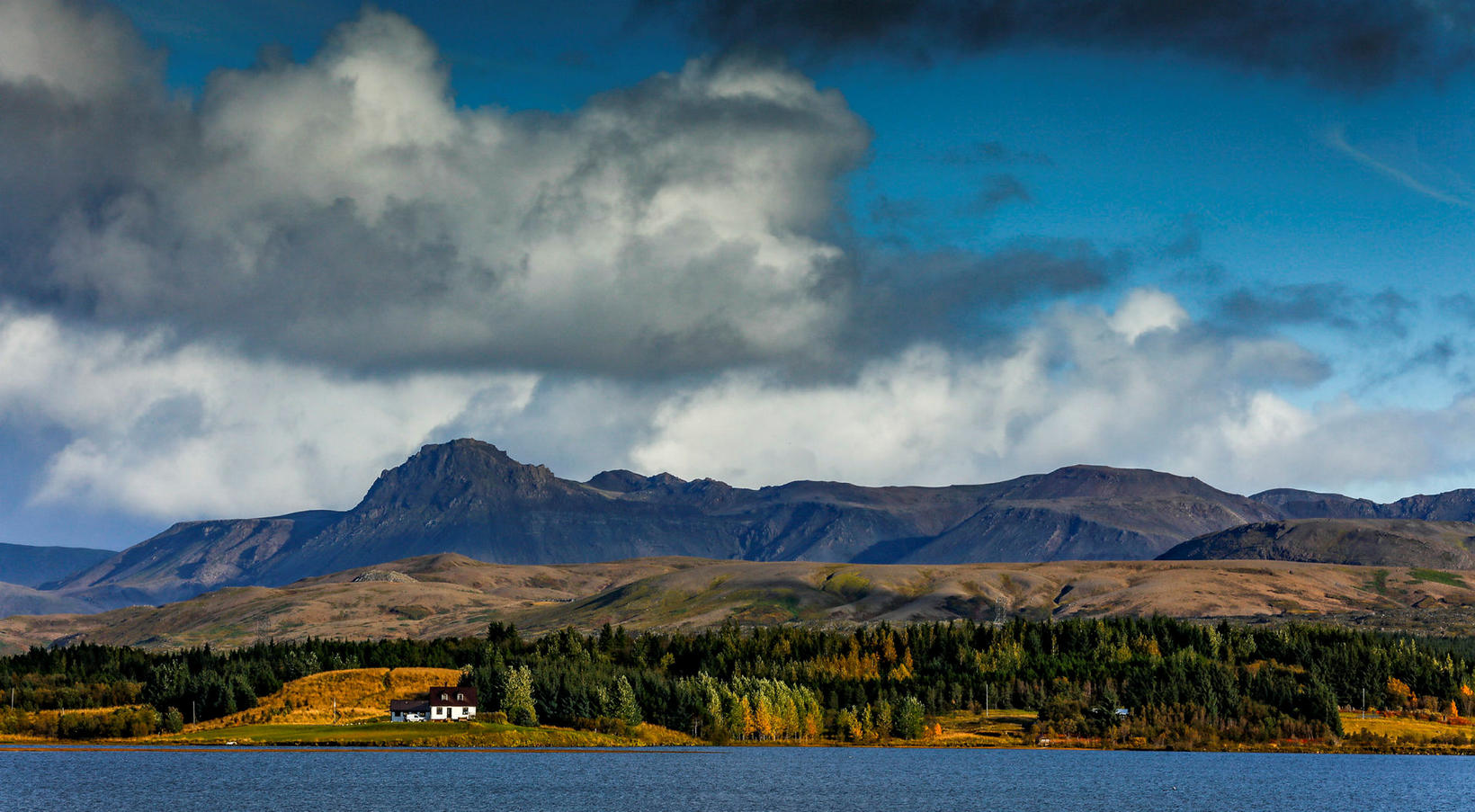 Radisson Blu Saga Hotel laid of all its 60 remaining employees yesterday. Fifty had been laid off a month ago.

Gray Line has laid off 93 percent of its employees, or 107 people. Some had been working for the company for up to 30 years.

About 90 percent of the employees of  the adventure tour company Arcanum have already been or will be laid off. The company employed 160 people in April of last year.

The reason for the sudden increase in layoffs is that the Icelandic government announced earlier this week it would offer companies that have seen their revenue reduced by at least 75 percent and foresee losses through this year a chance to apply for state funding to cover part of employees’ three-month notice period.

To meet an increased load of applications, the Directorate of Labor will be adding 30 employees to its staff of 160.