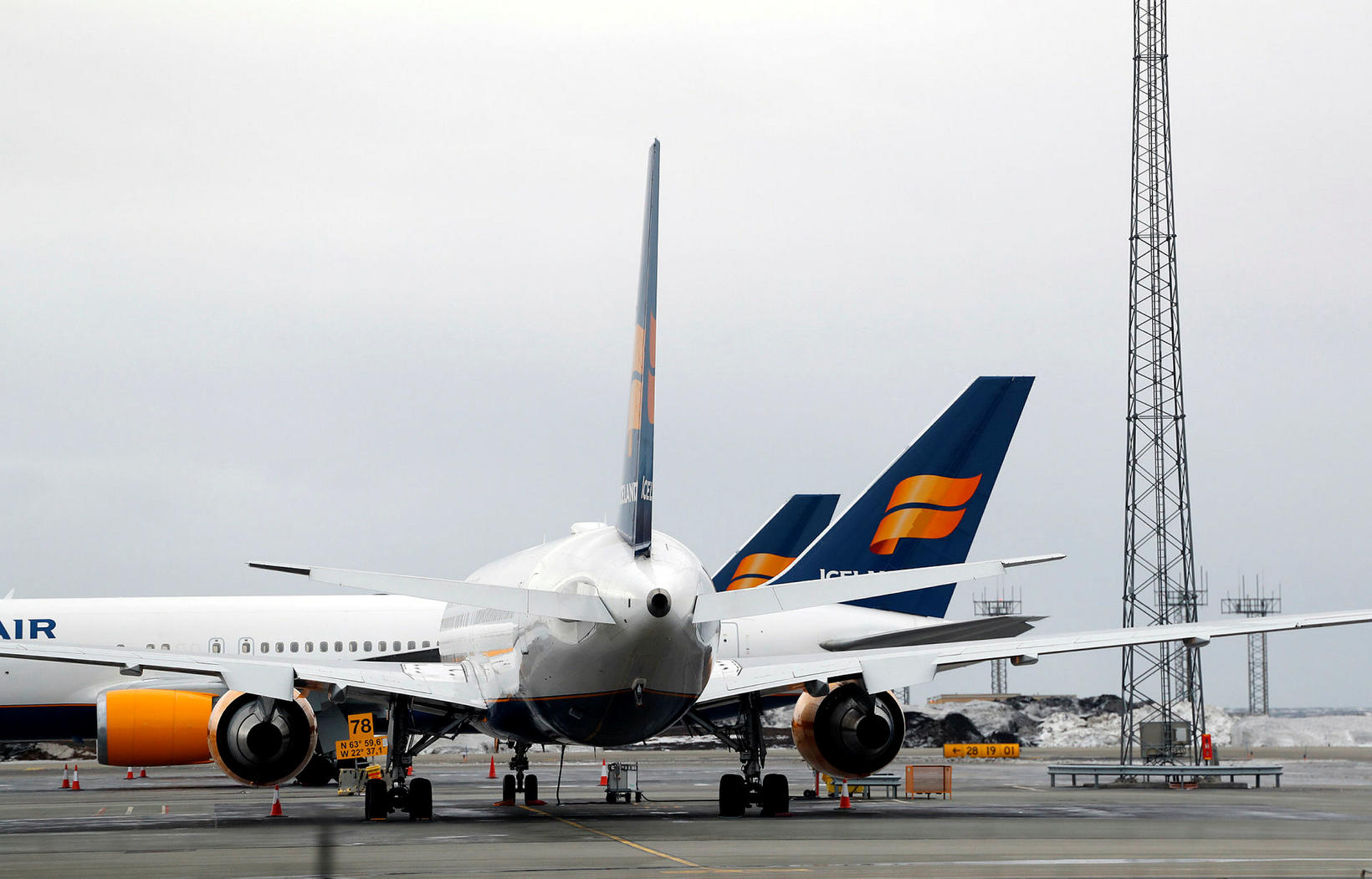 There will be a minimum of six flights to each of the two destination for the coming three weeks. The Icelandic State will pay the airline a maximum of ISK 100 million (USD 715,000; EUR 646,000) for this three-week period, payable afterwards.

Minister of Transport and Local Government Sigurður Ingi Jóhannsson tells Morgunblaðið that maintaining transportation to and from Iceland is essential. 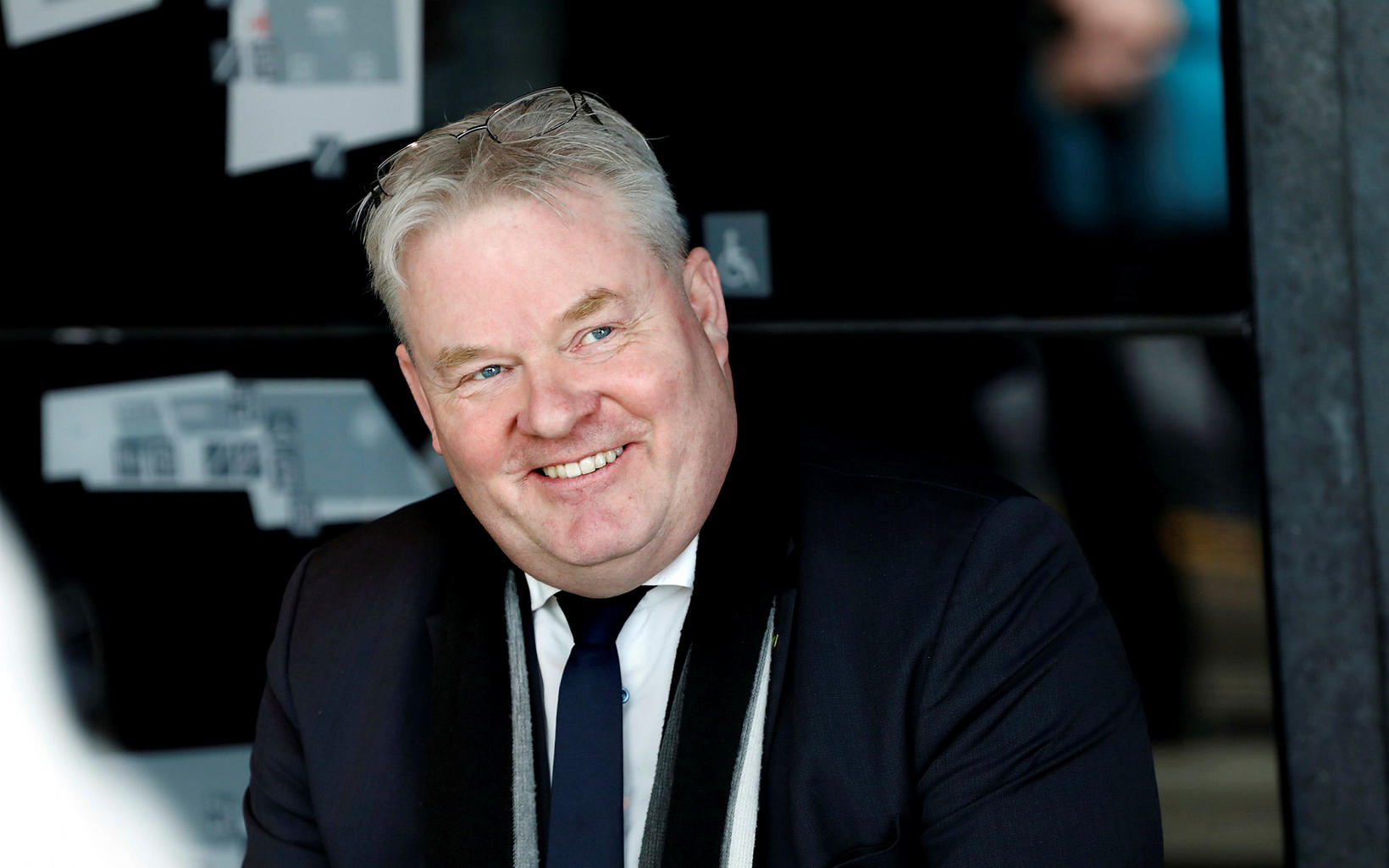 “Many countries and areas have closed their borders and airports,” Sigurður Ingi states. “As a result, most airlines have stopped flying, and it is unclear whether Icelandair would continue flying without our talks with the company, our belief that doing so is important, and our willingness to cover certain costs to prevent them from incurring losses by continuing to fly.”

“We’re doing this to ensure open borders. Among other things we must ensure that Icelanders who are abroad can return home.”

Sigurður Ingi stresses the importance for Iceland to keep a connection across the Atlantic, which is why there is a flight to Boston, but other US destinations are out of the question.

He adds that the agreement could possibly be extended three weeks from now.