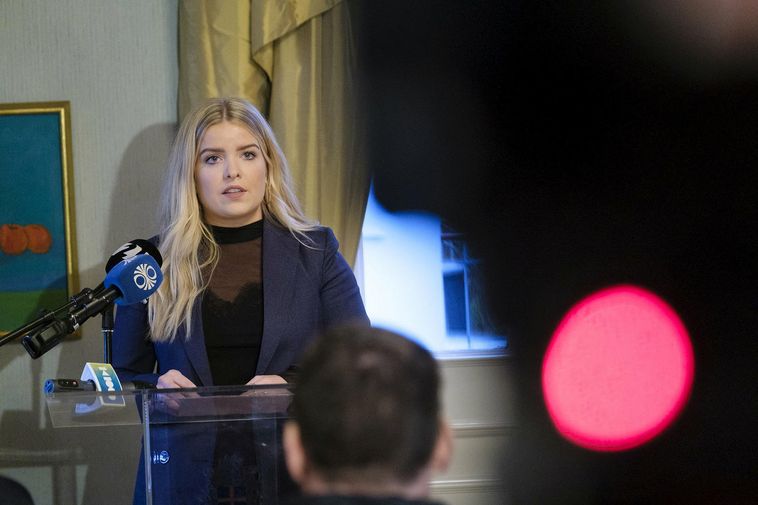 The 30-day ban on non-essential travel to the Schengen Area in Europe, called for last night by European Commission President Ursula von der Leyen, will be discussed at a government meeting in Iceland today. The ban is called for in an effort to limit the spread of COVID-19.

“We've just been trying to obtain some information regarding this major decision, made by the [European] Commission,” Minister of Justice Áslaug Arna Sigurbjörnsdóttir told mbl.is last night. She added that the news came suddenly.

In an interview with RÚV, she stated that such a ban could have a major impact on Iceland.

Iceland, Norway, Liechtenstein and Switzerland are part of the Schengen Area, although they’re not members of the European Union. The Schengen Area is a passport-free travel zone of 26 states.

“These travel restrictions should be in place for an initial period of 30 days, but can be prolonged as necessary,” von der Leyen announced.

For further information about the proposed ban, see the website of the Schengen Area.